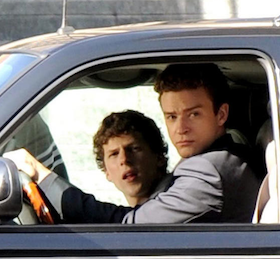 These past few days, I’ve sat here and watched as the iPhone 4 antenna hoopla has swept the nation (and I assume the world, though I’m not hearing much from abroad). Don’t get me wrong, the issue is very real. And undoubtedly for some, it’s a problem. But talk of the $1.5 billion dollar recall that is never going to happen is quickly spiraling out of control. And it has reminded me of something.

Remember when we were all supposed to quit Facebook? You should. It was a whole two months ago.

Surely you didn’t forget how no one would shut up about Facebook and its privacy issues? I mean, it was a massive deal, as we were told over and over again. Some people were practically screaming it.

Where are all those people now? I haven’t heard a peep about it in weeks. Weren’t we all supposed to quit Facebook and bitch about it until Mark Zuckerberg was forced to resign? What happened?

I’ll tell you what happened: people got bored of hearing about Facebook privacy. More to the point, the hits/pageviews/mentions based on the controversy quit rolling in. So it was on to the next hot controversial topic.

But wait. Seriously, all I heard was how this Facebook controversy was different than the others that came before it. That this one was the one that would break the camel’s back. That Facebook was over.

And yet, Facebook had record traffic numbers in June. The social network surpassed 140 million monthly unique U.S. visitors for the first time, according to comScore. That’s up from 130 million in May. Remarkably, the jump of 11 million plus visitors was the largest surge forward Facebook has seen in the past year. The service has basically doubled the visitors it had a year ago.

So much for that boycott.

That can’t be right, can it? comScore’s numbers must be off. Okay, well Facebook’s own numbers suggest that mobile growth is surging. They’re now up to 150 million mobile users. It was only this past February when they hit 100 million.

What about the controversial Like button? The end of the web! It’s being served 3 billion times a day. That’s up threefold since April. In other words, usage has been exploding in the midst of this controversy.

My point isn’t to downplay the privacy problems Facebook had a couple months ago. Many of them were very real, just as the iPhone 4 issue is. But shouldn’t all those who were acting holier-than-thou at the time have an obligation to stick to their guns? When they go quiet so quickly, it just makes them look like fear-mongers and gives Facebook even more power. And that’s exactly why it’s hard to take any of these problems seriously.

Facebook is only evil as long as saying Facebook is evil is driving traffic, is my takeaway from this. And it’s exactly as I thought it would be. It’s a bit depressing, actually.

The reality of the situations in these massively-hyped controversies is often quite boring. No one is quitting Facebook over privacy concerns because most people are oblivious or simply don’t give a shit (sometimes for good reason, sometimes not). In fact, Facebook is growing just as fast as before. Maybe faster. And millions of people are going to continue to buy the iPhone 4 because it’s the phone they want. If there’s a problem with the reception, they’ll deal with it by moving their hands a few inches or buying a bumper.

But no one wants to read those stories. Hell, I don’t want to write those stories. They’re boring. No service is dying, no users are getting maimed. But often, that’s the way it is. 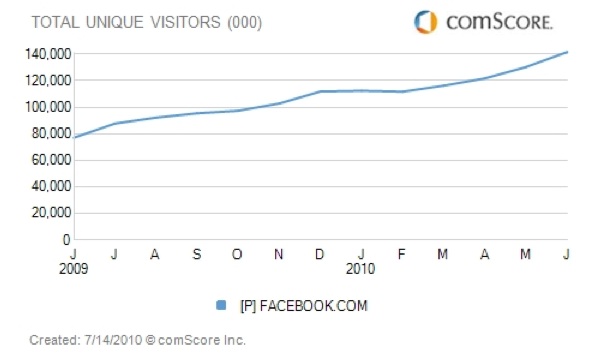