A day after weighing in with its third-quarter earnings report, Meta is flailing. The company formerly known as Facebook was in trouble Thursday after uninspiring numbers and an apparent lack of faith in Mark Zuckerberg’s metaverse vision sent its shares plunging by 25%.

At the time of writing, Meta was trading around $98, down from $130 on Wednesday. Other tech stocks are in a similar boat broadly. A challenging economic climate and a war that’s worsened geopolitical tensions have sent many tech valuations back to Earth, but Meta’s fall —and the message it sends about the company’s future — is really something. Meta’s stock price is now worth almost a quarter of the all-time high of around $380 that the company recorded late last summer. 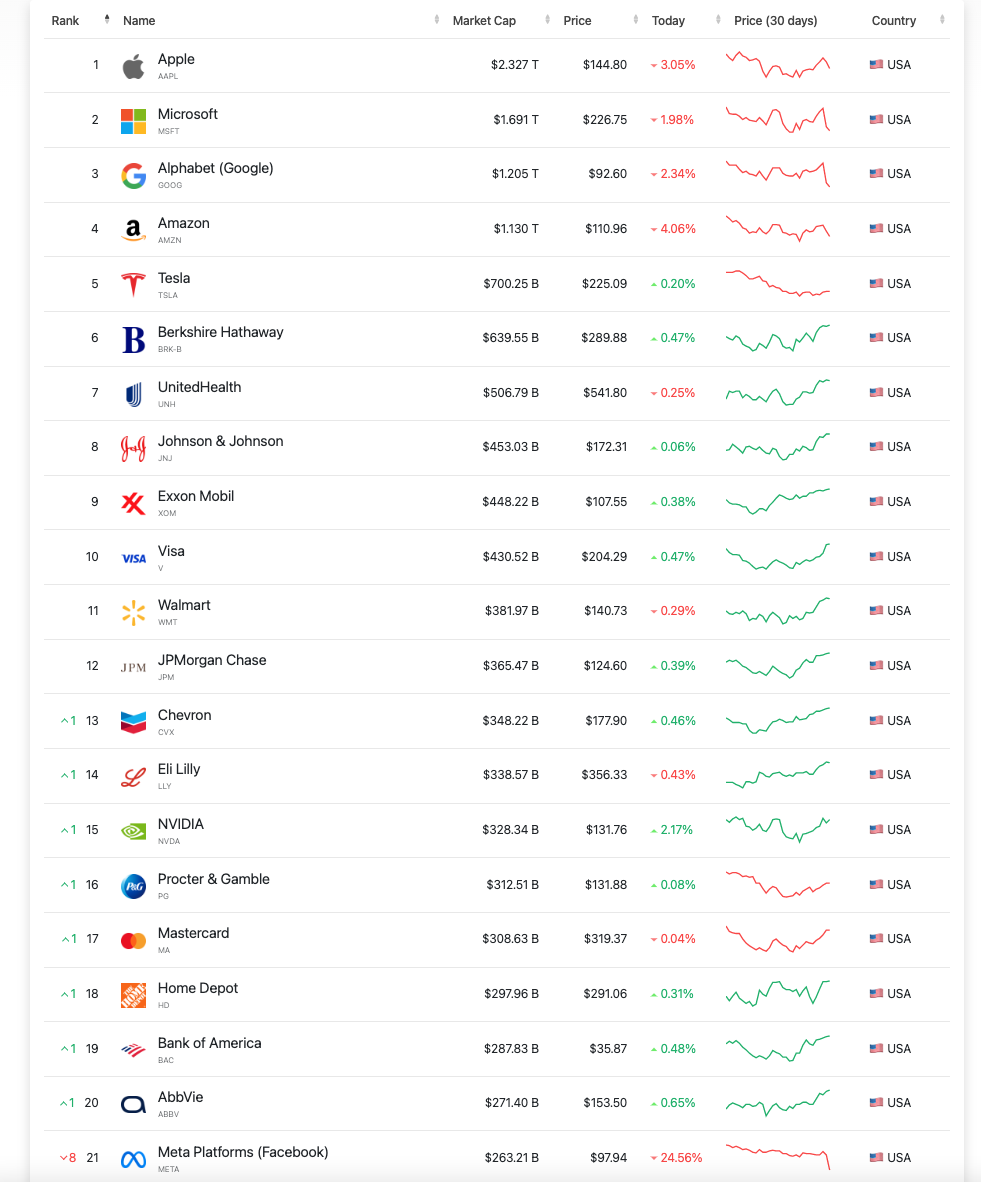 Thursday’s situation saw Meta hit a low that its shares haven’t touched since 2016 — well before Zuckerberg’s big and possibly doomed pivot toward a virtual social platform to succeed Facebook. A run of high-profile doubts, both internal and external, about Meta’s metaverse probably isn’t helping either. This week, Palmer Luckey — the VR visionary founder of Oculus, the hardware that powers Meta’s headsets — slammed Horizon Worlds as a poor product that isn’t fun. “It is terrible today, but it could be amazing in the future,” he said. The company reported losing over $9 billion this year so far on its Reality Labs division, the home of its aggressive forays into VR hardware and virtual social networking.

The company might bounce back, but it might also be reaping what it’s sown for years. Meta managed to sour its billion-dollar acquisition of Instagram, a social app that people used to love, by choking the platform with ads at the expense of the user experience. Ironically, in striving to box out the competition and wring as many ad dollars as possible out of the app, Meta accidentally set the stage for the rise of TikTok — an app people don’t hate.

Me reaping: Well this fucking sucks. What the fuck.

With the Instagram portion of the business not looking so hot lately, Meta has quintupled down on the metaverse without examining if it even knows what users want at all these days. And after changing the name of the company while ruining a perfectly fine word in the process, there are no easy take-backs.

Investors seem to be getting the message, or lack thereof. The company is even more of the Mark Zuckerberg show than ever these days — and losing longtime COO and adult-in-the-room Sheryl Sandberg this year probably didn’t help. But if a bet on Meta is a bet on its Zuckerberg’s understanding of where social media trends are going and how to get there first, the once unstoppable advertising beast appears to be shambling in the wrong direction.