Here’s how Microsoft describes it:

With Windows Dev Kit 2023, developers will be able to bring their entire app development process onto one compact device, giving them everything they need to build Windows apps for Arm, on Arm.

As previously announced, the Windows Dev Kit 2023 contains a dedicated AI processor, called the Hexagon processor, complimented by an Arm-based chip — the Snapdragon 8cx Gen 3 — both supplied by Qualcomm. It enables developers to build Arm-native and AI-powered apps alongside and with tools such as Visual Studio (version 17.4 runs natively on Arm), .NET 7 (which has Arm-specific performance improvements), VSCode, Microsoft Office and Teams and machine learning frameworks including PyTorch and TensorFlow. 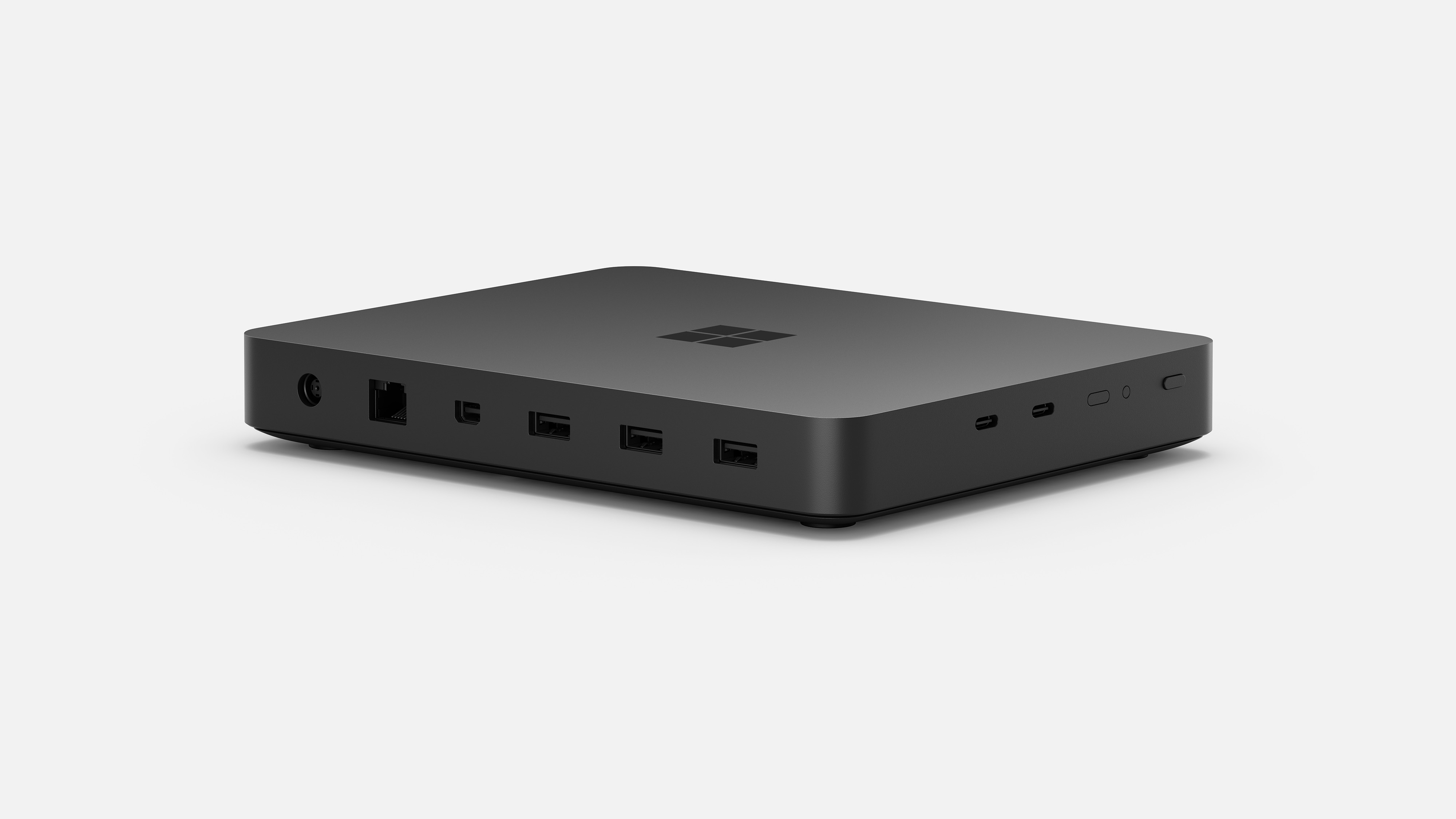 The Windows Dev Kit 2023 arrives alongside support in Windows for neural processing units (NPU), or dedicated chips tailored for AI- and machine learning-specific workloads. Dedicated AI chips, which speed up AI processing while reducing the impact on battery, have become common in mobile devices like smartphones. But as apps such as AI-powered image upscalers and image generators come into wider use, manufacturers have been adding such chips to their laptops (see Microsoft’s own Surface Pro X and 5G Surface Pro 9).

The Windows Dev Kit 2023 taps into the recently released Qualcomm Neural Processing SDK for Windows, which provides tools for converting and executing AI models on Snapdragon-based Windows devices in addition to APIs for targeting distinct processor cores with different power and performance profiles. Using it and the Neural Processing SDK, developers can execute, debug and analyze the performance of deep neural networks on Windows devices with Snapdragon hardware as well as integrate the networks into apps and other code.

The tooling benefits laptops built on the Snapdragon 8cx Gen 3 system-on-chip, like the Acer Spin 7 and Lenovo ThinkPad X13s. Engineered to compete against Apple’s Arm-based silicon, the Snapdragon 8cx Gen 3’s AI accelerator can be used to apply AI processing to photos and video. Microsoft and Qualcomm are betting the use cases expand with the launch of the Windows Dev Kit 2023; Microsoft for its part has started to leverage AI accelerators in Windows 11 to power features like background noise removal.

In a blog post shared with TechCrunch ahead of today’s announcement, Microsoft notes that developers will “need to install the toolchain as needed for their workloads on Windows Dev Kit 2023” and that some tools and services “may require additional licenses, fees or both.”

“More apps, tools, frameworks and packages are being ported to natively target Windows on Arm and will be arriving over the coming months,” the post continues. “In the meantime, thanks to Windows 11’s powerful emulation technology, developers will be able to run many unmodified x64 and x86 apps and tools on their Windows Dev Kit.”

It remains to be seen whether the Windows Dev Kit reverses the fortune of Windows on Arm devices, which have largely failed to take off. Historically, they’ve been less powerful than Intel-based devices while suffering from compatibility issues and sky-high pricing (the Surface Pro X cost more than $1,500 at launch). Emulated app performance on the first few Arm-powered Windows devices tended to be poor and certain games wouldn’t launch unless they used a particular graphics library, while drivers for hardware only worked if they were designed for Windows on Arm specifically.

The Windows on Arm situation has improved as of late, thanks to more powerful hardware (like the Snapdragon 8cx Gen3) and Microsoft’s App Assurance program to ensure that business and enterprise apps work on Arm. But the ecosystem has a long way to go, still, with Unity — one of the most popular game engines today — only this morning announcing a commitment to allow developers to target Windows on Arm devices to get native performance.