Microsoft introduced a deluge of upgraded Surface products during a virtual keynote this morning. Detailed in a blog post penned by Chief Product Officer Panos Panay, the Laptop 5 gets top billing here. The devoted touchscreen notebook arrives in 13.5- and 15-inch models, powered by Intel Evo, which the company claims will make it “50% more powerful than their predecessor.” 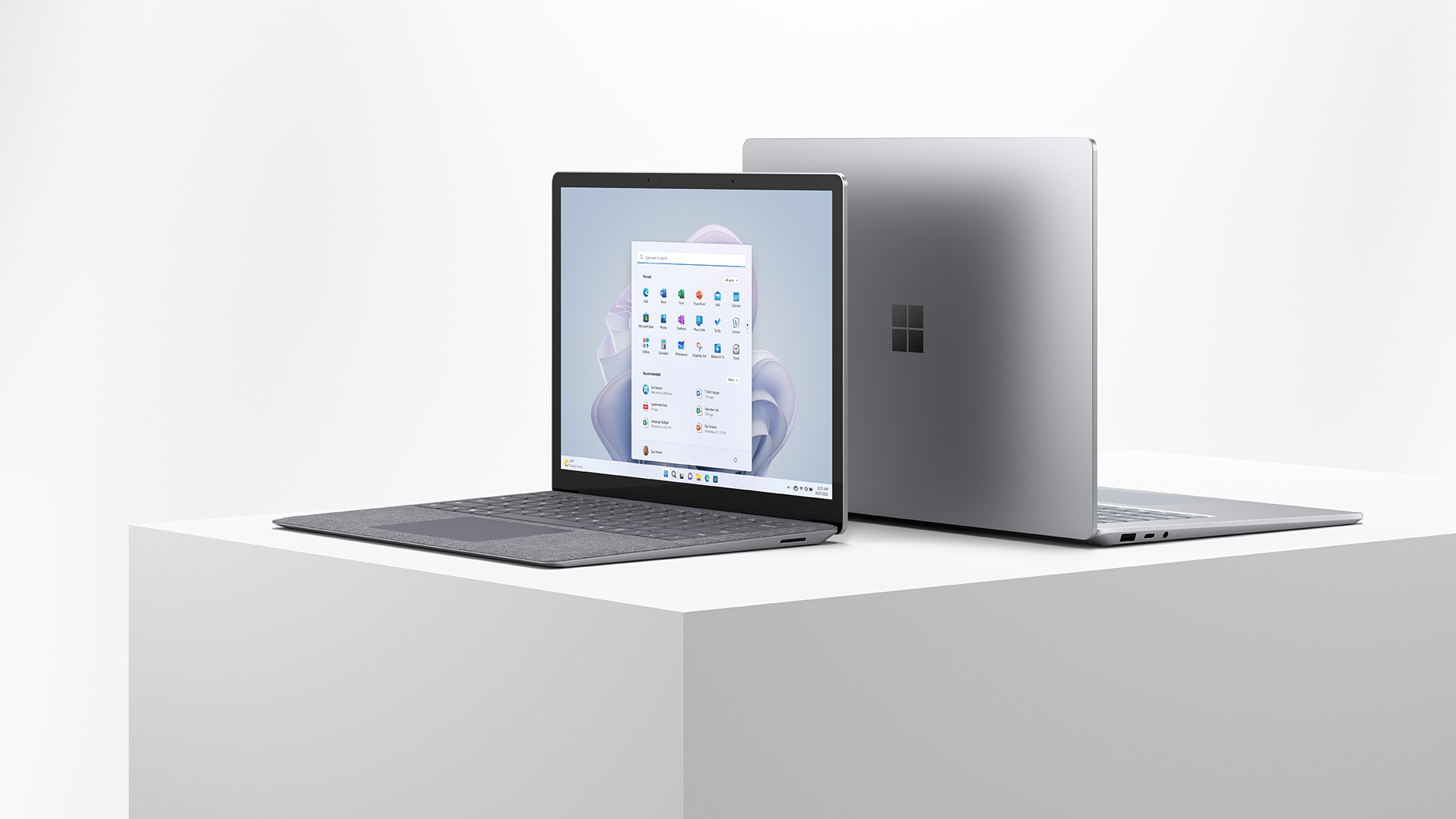 The 13-inch model arrives with a 12th Gen Core i5, upgradable to i7, while the larger version is available with the latter. This time out, AMD won’t be available for the system. Both models, however, do not have Thunderbolt 4 support built in. The 13- and 15-inch models start at $1,000 and $1,300, respectively. Not a huge update this time out, unfortunately. 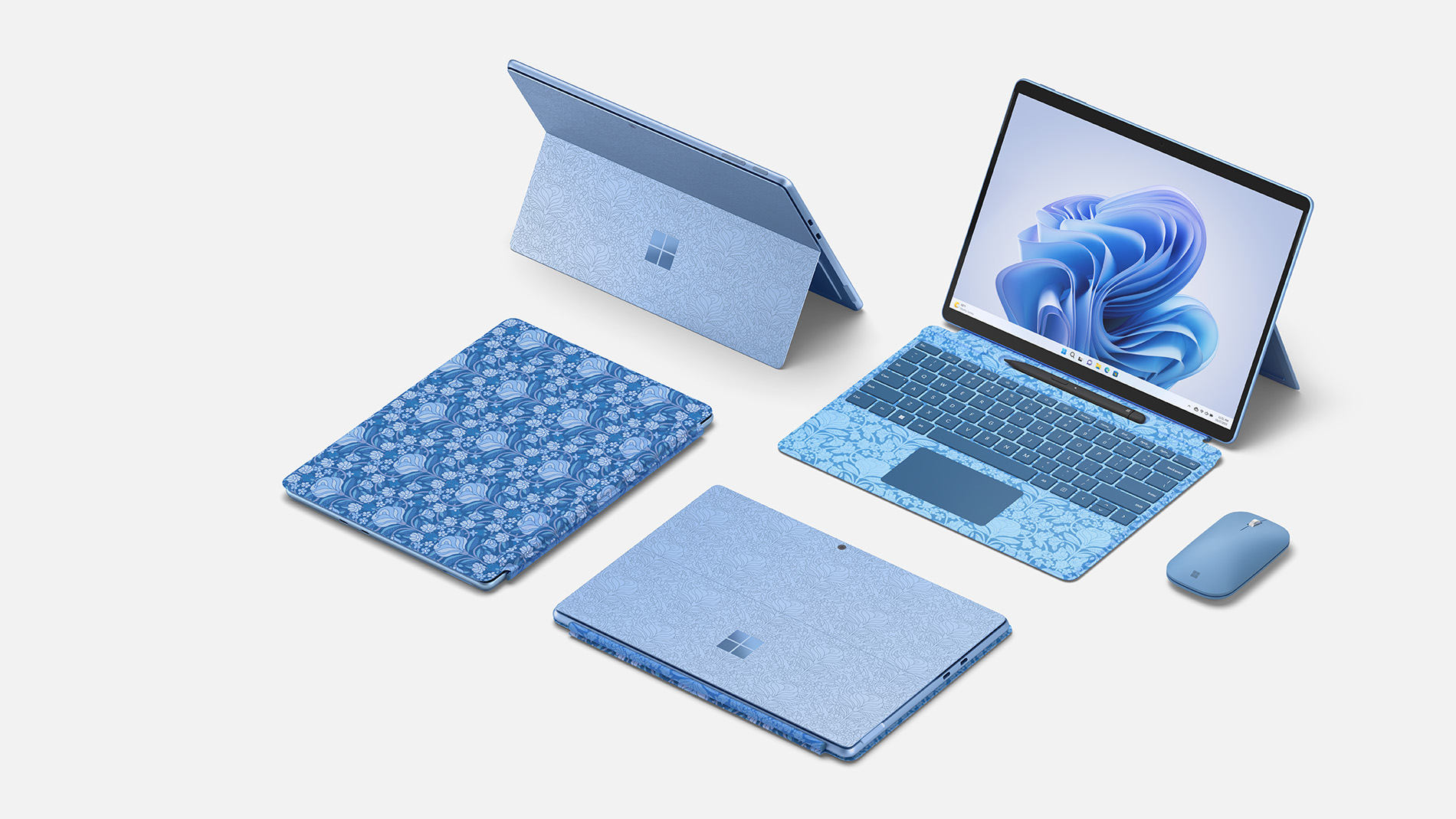 The company devotes more words to the Surface Pro 9, which is available in both Intel and Arm flavors. The convertible, which celebrates a decade of life this year, has a 13-inch touchscreen, with support for Vision IQ (Intel only, apparently), Dolby’s feature that adjusts display settings based on ambient light. That system also starts at $1,000 for the Intel model and $1,300 for the Arm.

The Laptop and Pro arrive October 25. 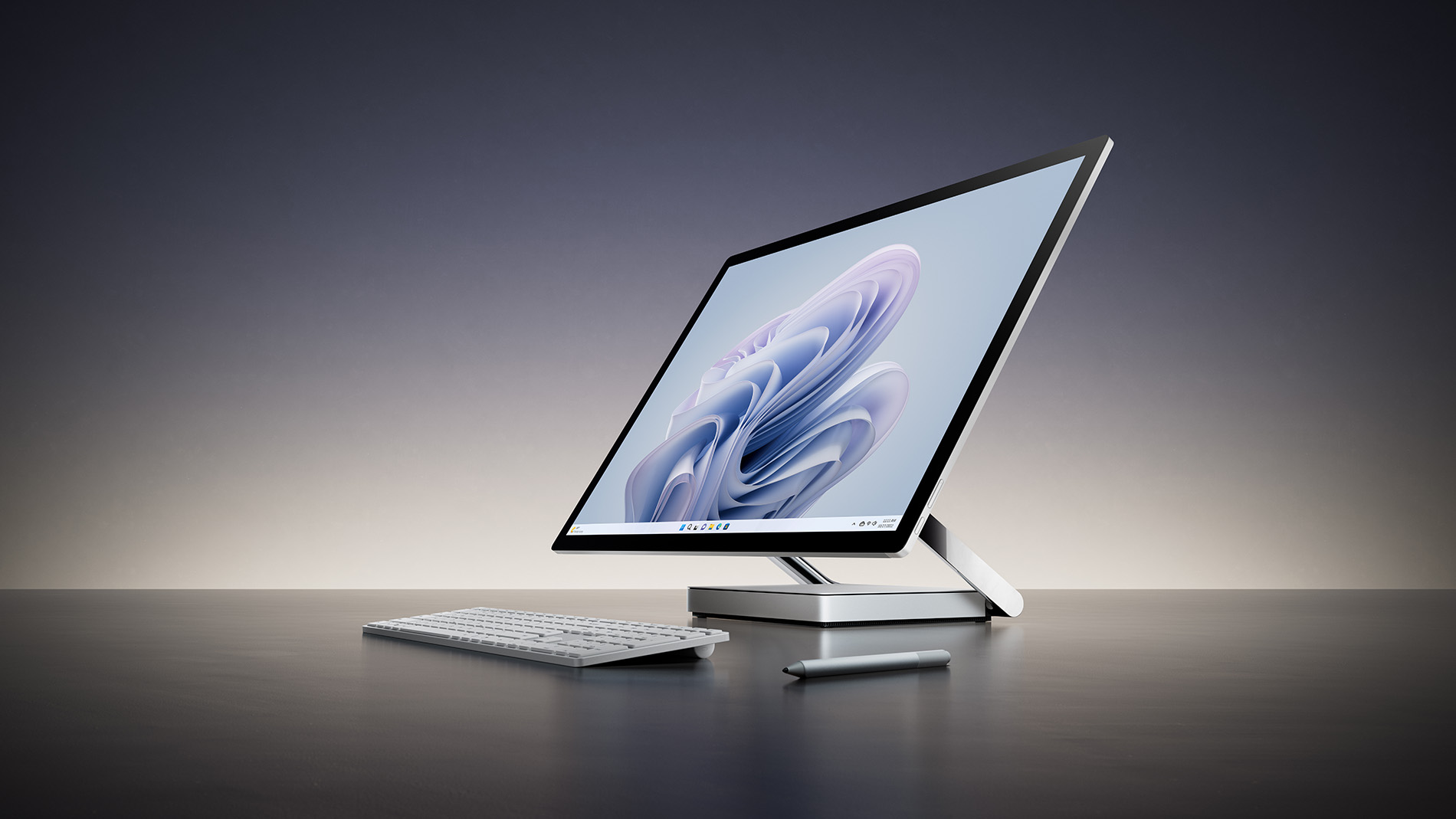 Lastly, but certainly not leastly, is the Surface Studio 2+. As the name suggests, it’s less of a full upgrade to the convertible all-in-one, but instead something more akin to a souped-up version of its predecessor. The design remains the same, with a 28-inch touchscreen display that’s adjustable via the Gravity Hinge. When lowered, artists can interact with it more along the lines of a Wacom Cintiq drawing tablet. 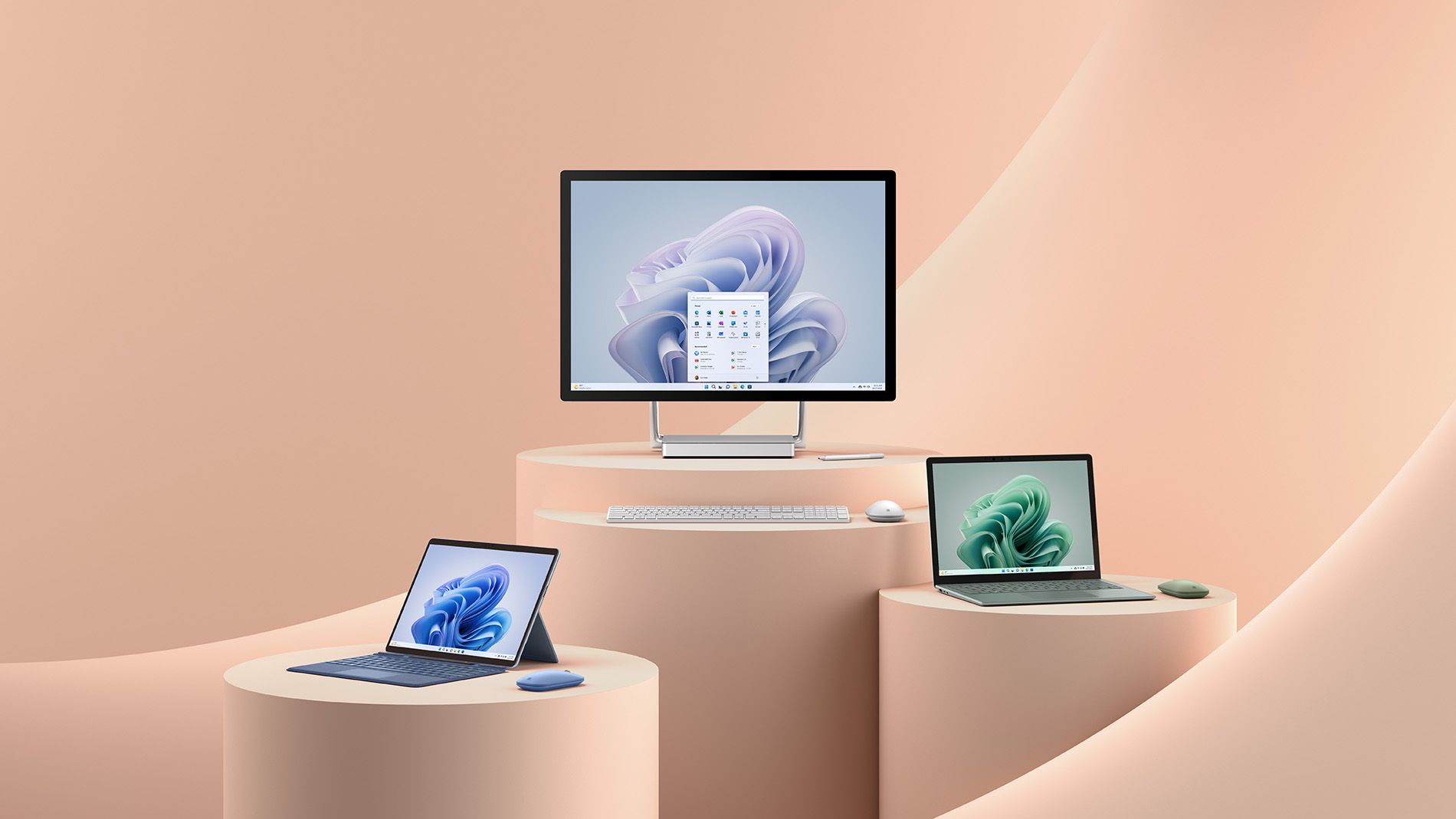