Goodness! Have a scroll through the TechChrunch homepage today — it’s like drinking from a fire hose here the past couple of days! There’s so much news that it’s legitimately hard to pick our selection for the newsletter today. We’ve done our best, but it’s def worth giving the homepage a look to see if we left something out that you might be particularly interested in.  — Christine and Haje

What started as a pet project to electrify food trucks in the San Francisco Bay Area — an enterprise inspired by the cacophony of generators that greeted Ben Parker every day during his lunch break at Tesla — has evolved into a much larger, complex and potentially more lucrative undertaking of creating electric recreational vehicles, reports Kirsten.

Also in the hardware world, Magic Leap detailed the availability and pricing of its next release: the Magic Leap 2, Lucas reports. Unlike its first release, this headset will be geared entirely toward professional users with less intentional vagueness. That professional focus is apparent with the device’s pricing.

We also loved the most recent episode of our Equity podcast, where the team discusses how Roe v. Wade’s reversal will change how startups need to be built. 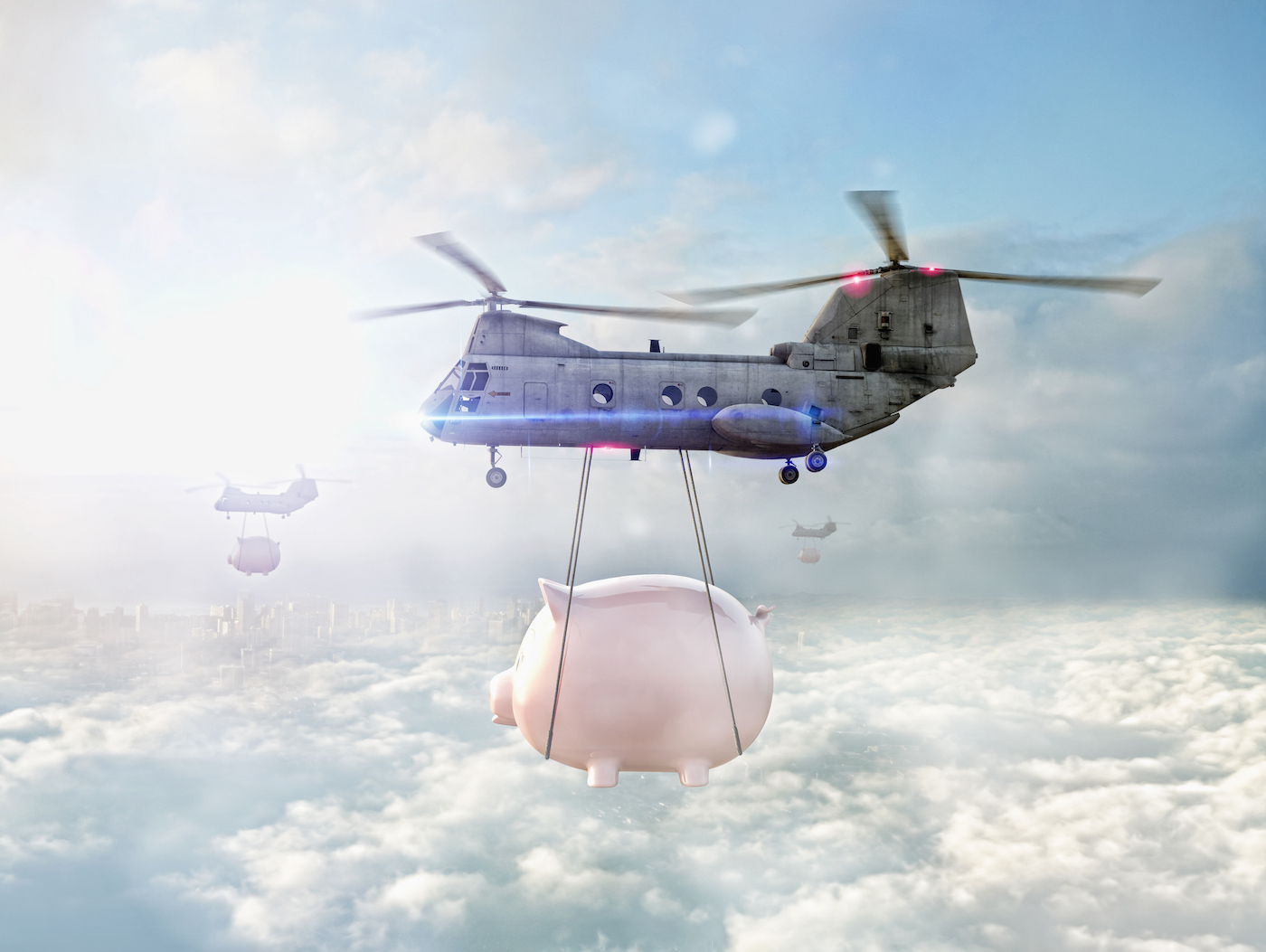 Take note, startup workers: the same people who welcomed you aboard when you signed your offer letter are now looking for places to save money so they can keep your company afloat.

Reducing headcount is another way for founders to claw back equity, as many workers who’ve been laid off lack enough cash to exercise all of their vested options. Once those options expire, they’ll go back to your employer.

If you work for a startup that extends the traditional 90-day post-termination exercise window, count your blessings. If you don’t, this TC+ guest post contains useful advice for budgeting, negotiating and strategizing to save your hard-won equity.

Before we get into it, we just want to touch on the latest regarding Twitter v. Elon Musk. First, Taylor notes that a lawsuit has happened to force Musk to close the deal. And when you dig into the lawsuit, you will find something that Amanda felt needed to be made fun of a bit, namely that Musk’s own meme tweeting made it into the lawsuit.

And if you missed it, there were some spectacular sightings from space. Aria shows you the beauty and also reports on the next Rocket Lab launch.

Holberton, a coding school in Africa, agreed to be acquired by African Leadership Group. Frederic spoke with Holberton co-founder Julien Barbier, who told him that after co-founder Sylvain Kalache left the company just over a year ago, he had not found the right fit until now.

Lime squeezed some of its fruit to share the camera-based sidewalk detection technology it was working on, Rebecca writes. We thought maybe it was to help know when pedestrians were nearby, but no — it’s so the company can alert riders that they are on the sidewalk when they aren’t supposed to be.

As mentioned above, today was an insane news day, so here is more of the best of the best: