Onymos, a “feature-as-a-service” platform for app development, today announced that it closed a $12 million Series A round led by Great Point Ventures with participation from Benhamou Global Ventures, Engineering Capital and Industry Ventures. The funds will be put toward product development and ramping up Onymos’ go-to-market activities, according to CEO Shiva Nathan, as well as product and service development.

Nathan made the sales pitch for Onymos via email: “Software-as-a-service sprawl creates complexity and a lack of visibility for enterprises and their apps,” he told TechCrunch. “For an enterprise engineering team, the balance has moved from having to choose from just a few providers for the long term to being overwhelmed by the myriad of choices. Even after picking services, every app is at the mercy of trillion-dollar companies who might deprecate those services sooner or later, change how they’re implemented, or introduce updates that are incompatible with your current build environment. We want to shift that paradigm.”

To Nathan’s point, app development can be time-consuming and costly. According to a 2018 Stripe survey, the average developer spends more than 17 hours a week dealing with maintenance issues such as debugging and refactoring. In addition, they spend approximately four hours a week on “bad code,” which equates to nearly $85 billion worldwide in opportunity cost lost annually, Stripe estimates. 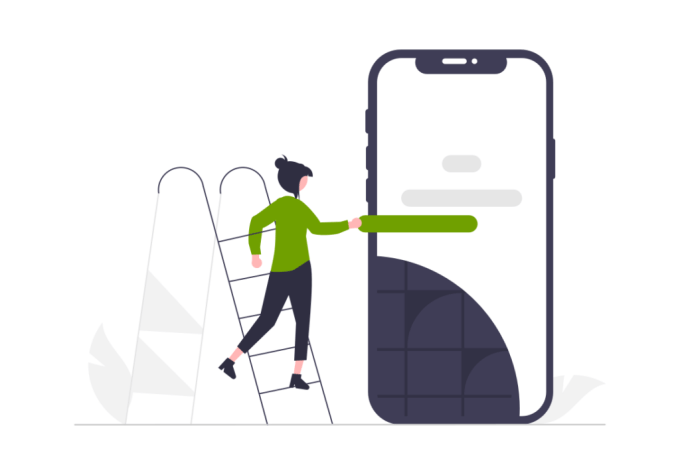 Onymos aims to help developers offload some of the work by providing off-the-shelf features that can be slotted into new and existing apps. The platform offers login, biometrics, chat, data storage, location services and notification modules that include the necessary components including the user interface, underlying logic and server-side functions needed to process data in the cloud (e.g. public clouds like Amazon Web Services, Microsoft Azure and Google Cloud Platform).

The promise of a maintenance-free, fully secure app development future with Onymos is probably too good to be true — every platform, no matter how holistic, has bugs after all. But what services like Onymos can deliver is time to spend on other, more important product R&D tasks, at least in theory.

“Companies can make their software developers spend time debugging corner cases in Meta’s Graph API for Facebook Login or leverage their creativity and insight to build real value-add capabilities that help their employers win. We think the choice is clear,” Nathan said. “Onymos’ … platform abstracts away the complexity of app development by acting as an integration layer for software vendors and allowing customers to build on a single endpoint. When enterprises use Onymos features, they don’t have to worry about operating system and API updates, device compatibility, or maintenance.”

“Feature-as-a-service” is an old idea, dating back at least several years. There’s Localytics for social and Mapbox for location. Storyteller lets anyone add Instagram-style Stories to their own apps or website. Meanwhile, WorkOS provides developers enterprise capabilities like single sign-on and directory sync to apps.

Nathan sees expansion — particularly in the machine learning space — as Onymos’ path to standing out.

“We plan to expand our product portfolio into the machine learning space, introduce new end-to-end features, and support more development frameworks,” Nathan said. “What we’ve found working with customers in the healthcare space is that there’s so much need for optical character recognition and data extraction. These processes are still too time-consuming for enterprises, and there’s an opportunity to introduce new efficiencies.”

Onymos currently has 30 people on its payroll and expects to have between 40 and 60 by year’s end. To date, the company has raised $15 million.