Less than a year after taking its first funding, Latin American local on-demand delivery and transportation super app Yummy is back with an upsized round of $47 million.

The round was led by Anthos Capital, with the participation of JAM Fund, Soma Capital, WIND Ventures, Ethos Capital and YC Continuity. The new investment gives Yummy a total of $69 million in funding to date.

Yummy was founded in 2020 by CEO Vicente Zavarce, a Venezuelan native and former Postmates and Getaround director of user acquisition. It started out as a food-delivery app and was part of Y Combinator’s summer 2021 cohort.

Today, the free super app provides delivery of items — from food to medicine to clothing — ride-sharing, grocery delivery in under 20 minutes and the purchase of experiences like concerts and sporting events. The company has also moved on from its initial markets of Venezuela and Bolivia and into Peru and Panama, Zavarce told TechCrunch. In addition, it partnered with quick-serve restaurants, including KFC, Arturo’s and Burger Shack to provide exclusive offerings for customers.

This latest investment is nearly three times higher than the amount Yummy announced last October. Around this time last year, the company had about 200,000 registered super app users, and that now sits at 2.5 million users, Zavarce said. It is also providing thousands of gig worker jobs in the region. 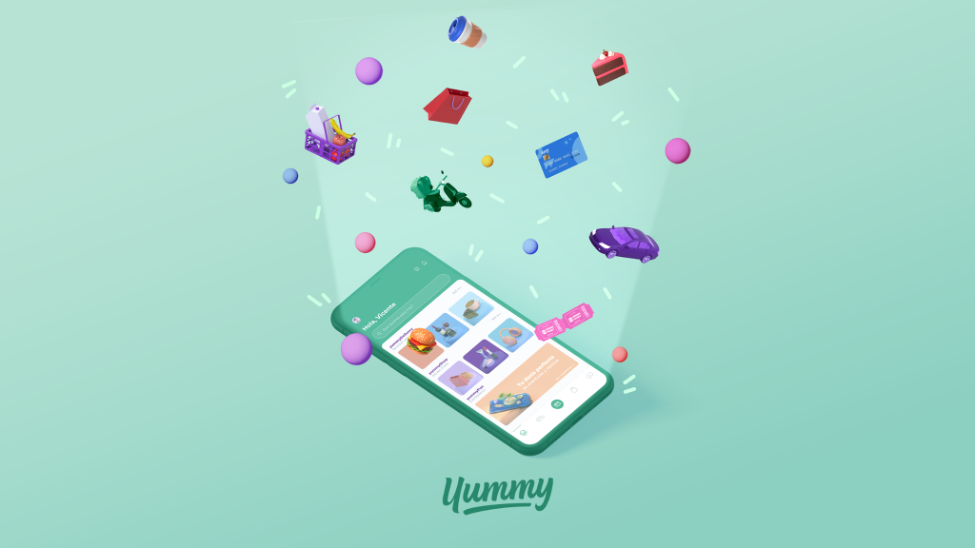 For its grocery business, Zavarce’s goal last year was to have 50 active dark stores by the end of 2022. It has 21 of its own microfulfillment centers and also works with partner-owned facilities. Meanwhile, Zavarce tells me the ride-sharing business, which includes both motorcycle and car options, became the first of Yummy’s business units to achieve profitability.

Altogether, Yummy is working with over 8,000 merchants, processing 800,000 monthly transactions across its markets and growing over 40% quarter over quarter. The average cart size varies per category, but on the prepared food side, it is $14, while groceries are $30.

With the new capital, Yummy plans to invest in product development, increasing density within its current categories and expanding coverage in its more mature markets, including Venezuela and Bolivia.

The company initially started in Panama and Peru with groceries, but now that it has had some success there, Zavarce expects to expand more categories.

“This round is going to focus on going deeper where we already are,” he added. “We realize that e-commerce penetration in Latin America is still low, and we have also identified access to modern financial services as a need and opportunity for us.”

Zavarce noted that he didn’t want to speak too early on what plans for the financial services would look like, but he did reveal that with consumers using the Yummy app to purchase food and groceries, “there is no reason why we couldn’t add a fintech layer to make everyday life in Yummy easier.”

The market there is dominated by companies like Rappi, whose valuation is $5.2 billion from its last funding round; Uber Eats; iFood; and Jüsto, which raised $152 million in Series B funding in April. A market that big is also attracting younger startups like Orchata.

Zavarce believes what will separate Yummy from its competitors is the group of people leading the company. As part of the investment, Barney Harford, former COO of Uber Technologies and CEO of Orbitz Worldwide, was appointed to the Yummy board of directors.

“We have identified a way to grow a sustainable business, and having the former Uber COO joining the board is just strengthening the platform around me,” Zavarce added.