Welcome to the Daily Crunch for Monday, April 11, 2022! Today was the day that Elon Musk surprised us by saying he was not joining Twitter’s board, though at this point I think it is more of a “shame on me” as we should stop being surprised by anything he does. Alex, luckily, took a closer look at whether we learned anything. Spoiler alert: “Yes?”

Completely unrelated in every way, Drew made a guest appearance over the weekend, pondering if social media is causing collective (re)trauma.

Take a breath, go outside, you got this, we believe in you! Much love, Christine and Haje

P.S. In case you were outside doing all that breathing this weekend, here are some of the things you might have missed:

I spoke to the team at Mayht earlier this year, at CES, and I knew the speaker-tech upstart was going places – I just didn’t realize quite how fast. Less than three months later, smart speaker giant Sonos announced it had bought the small but mighty startup. I did an in-depth interview with the founding team back in January, which is extra interesting in the context of this acquisition. Check ‘em both out! 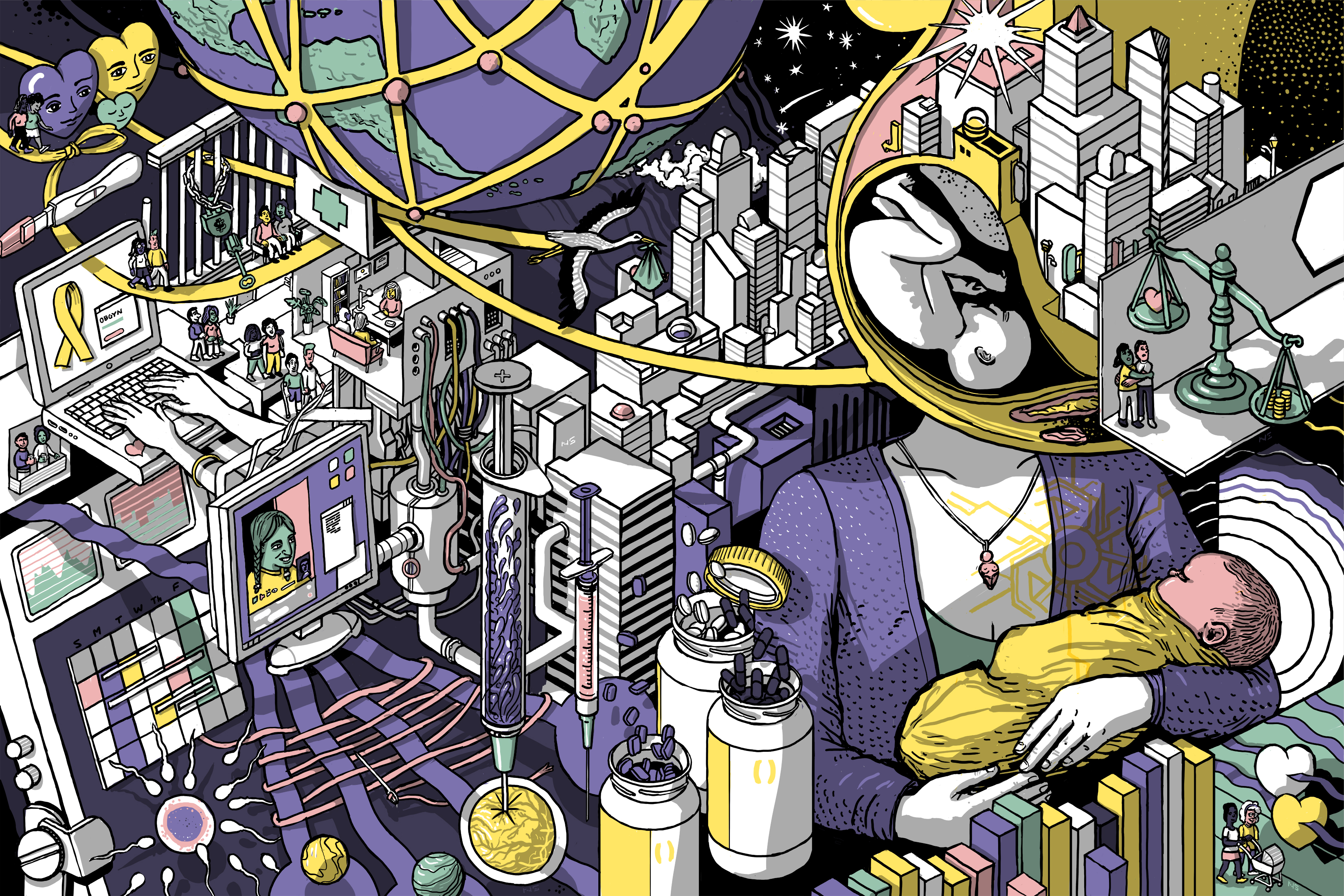 Founded in 2018, Kindbody has raised $154.7 million to build a network of clinics providing fertility, gynecology, and wellness services.

In a three-part series, reporter Rae Witte examined the company’s origins through interviews with founder Gina Bartasi, who explained why she felt called to pivot from fertility insurance to improving patients’ quality of care:

“There were just too many complaints from patients that as a call center at an insurance company, you couldn’t help. So patients would call, and they would complain about the physician leaving them in the waiting room, or not returning their call, or taking a long time to answer the phone. But you cannot effectuate change; you couldn’t really do anything.”

Part 1: How compassion and inclusivity are helping Kindbody change the fertility industry

Part 2: Why focusing on holistic care helped Kindbody triple its revenue in 2021

Part 3: Chipping away at the problems of reproductive healthcare, one patient at a time