Hello and welcome back to Max Q. I hope everyone is enjoying lower temperatures and all the other seasonal delights that autumn brings. Here in Austin, where I live, the daily high is still in the 90s, but the nights and mornings are blessedly cool. I’ll take it.

Relativity Space said Friday it had completed Stage 1 testing of the Terran 1 rocket, including hydro proof testing, cryogenic proof testing and flight pressure testing. From here, the company needs to complete post-integration testing, which will take place at Cape Canaveral in Florida. 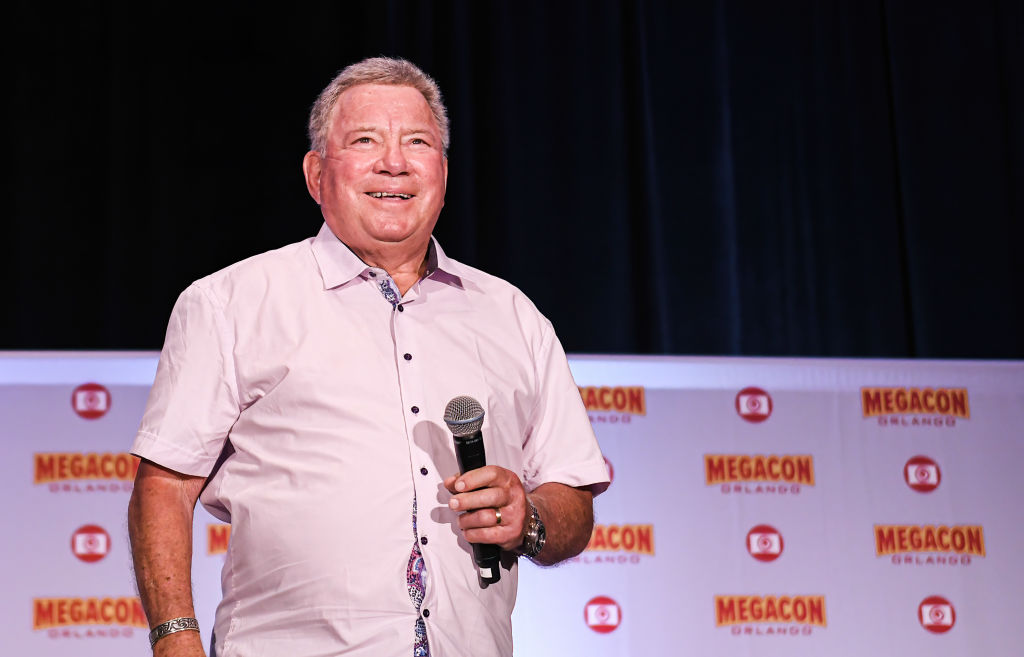 Yes, you read that right. The 90-year-old actor, known for having played Captain James T. Kirk on “Star Trek,” will be joining Chris Boshuizen and Glen de Vries on a launch that is scheduled to fly on October 12. If all goes to plan, he will best Wally Funk as the oldest person to go to space. (Funk, of course, hitched a ride to orbit also with Blue Origin.)

Blue Origin’s own Audrey Powers, who serves as the company’s vice president of New Shepard Mission & Flight Operations, will round out the four-person crew.

The next launch of Blue Origin’s New Shepard rocket comes as the company faces a torrent of scrutiny after 21 current and former employees went public with accusations of safety concerns and sexual harassment at the company. The FAA said it was “reviewing the information” detailed in the essay, but so far there’s no signs of anything interrupting the launch schedule.

NASA will be smashing a spacecraft into a satellite 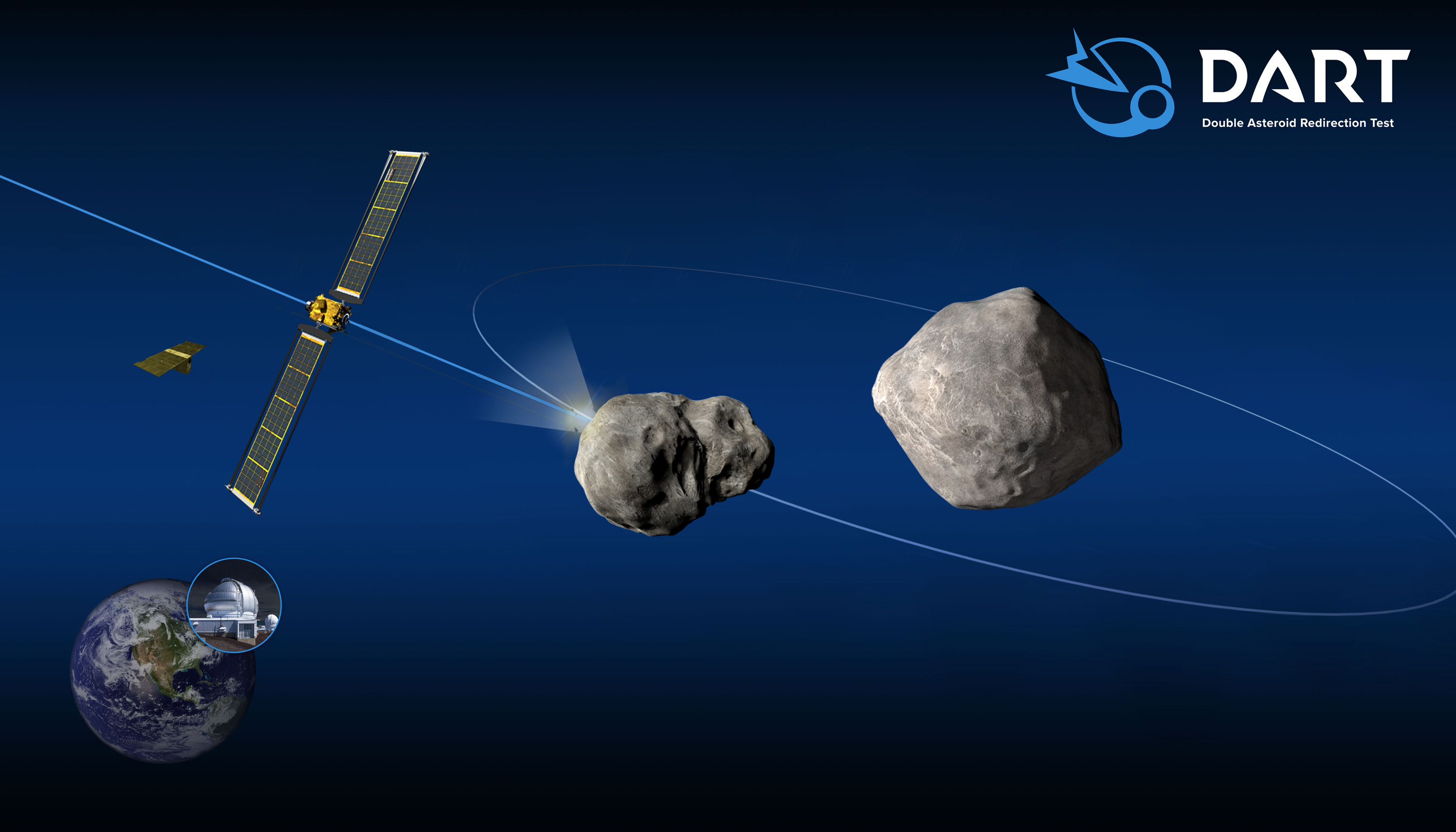 File this one under, God, I love science. NASA has now set a date for what it’s calling DART, the Double Asteroid Redirection Test, a mission that feels like it’s ripped straight from a Hollywood script. Here’s how it’s going to go down: NASA will launch two satellites to a relatively nearby pair of planetoids — a large asteroid and a “moonlet” in its orbit. The moonlet is small, exactly the kind of space body that poses a threat to Earth, so NASA will be testing the possibility of intercepting one by smashing into it at nearly 15,000 miles per hour.

DART is scheduled to launch from Vandenberg in Southern California at 10:20 PM on November 23, aboard a SpaceX Falcon 9, after being delayed this summer.

Speaking of asteroids, the United Arab Emirates Space Agency is planning its most ambitious mission yet. The agency, which was only formed in 2014, wants to send a spacecraft to the asteroid belt between Mars and Jupiter in 2028. While the exact scientific goals of the mission have not yet been announced, any data the spacecraft collects could help deepen our understanding of the origins of the universe. That’s because asteroids are thought by some scientists to be celestial leftovers from when the solar system was formed.

After launching, the spacecraft will have a long and winding journey: It will travel 3.6 billion kilometers over five years, boomeranging around both Venus and Earth to build enough velocity to eventually arrive at the asteroid belt beyond Mars in 2030. The UAE aims to land the spacecraft on an asteroid in 2033.