The company, which is based in Worcester, Massachusetts, doesn’t just recycle batteries. It has also engineered a process to turn that recycled material back into critical battery materials — specifically, nickel-manganese-cobalt cathodes and purified graphite, a material used in anodes. It intends to sell those materials right back to the battery manufacturer.

Battery Resources secured a $20 million Series B a little over five months ago. That funding was to accelerate the launch of the startup’s first commercial-scale facility, which will be able to process 10,000 tons of batteries per year. CEO Michael O’Kronley told TechCrunch in a recent interview that that plant will open in the first quarter of 2022, though the company has not yet announced where it will be located in the U.S.

There are a number of reasons to look abroad, O’Kronley said, not least because Battery Resourcers anticipates Europe being an even larger market than the U.S.

“Europe has the same concerns the U.S. does about retaining critical battery materials in the supply chain,” he said, adding that European lawmakers currently mandate battery recycling on the part of OEMs, and will likely mandate the use of recycled materials in batteries. “Couple that with the amount and the number of gigafactories that have been announced in Europe, relative to the U.S., most people believe, including Battery Resourcers, we believe the European market will be larger than the North American market.” 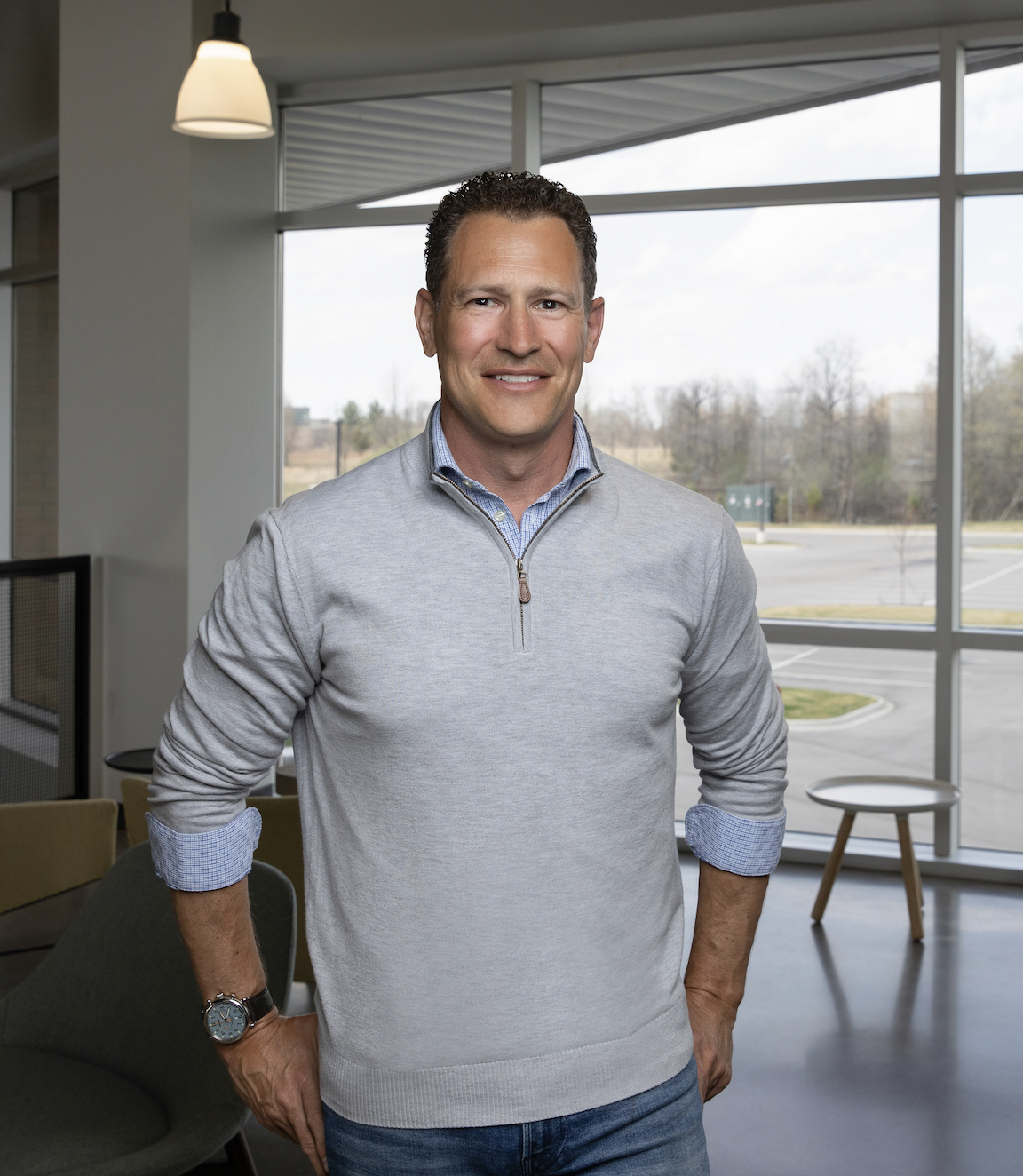 The lion’s share of critical battery materials are currently produced in Asia, but O’Kronley said the industry is shifting from being highly concentrated in specific locations to a more global operation.

“Whether it’s the Asian company that is moving to Europe or North America, or new entrants that are coming in and supplying Europe and North America — we’re a new entrant coming in supplying these regions — the battery material supply chain will absolutely have to be localized,” he said. “We’re part of that.”

O’Kronley added that the company has been in talks with a number of OEMs and consumer electronics companies, but declined to specify any details. However, he did say that vehicle OEMs and battery manufacturers have already taken the company’s cathode material and built it into batteries for testing and to compare it to “virgin” cathodes.

“It’s Battery Resourcers’ belief that long term, you need a vertically integrated supply chain, and to be able to extract the highest amount of value out of these spent batteries,” O’Kronley said. “We’re moving upstream in making these engineering materials that go right back into a new battery.”