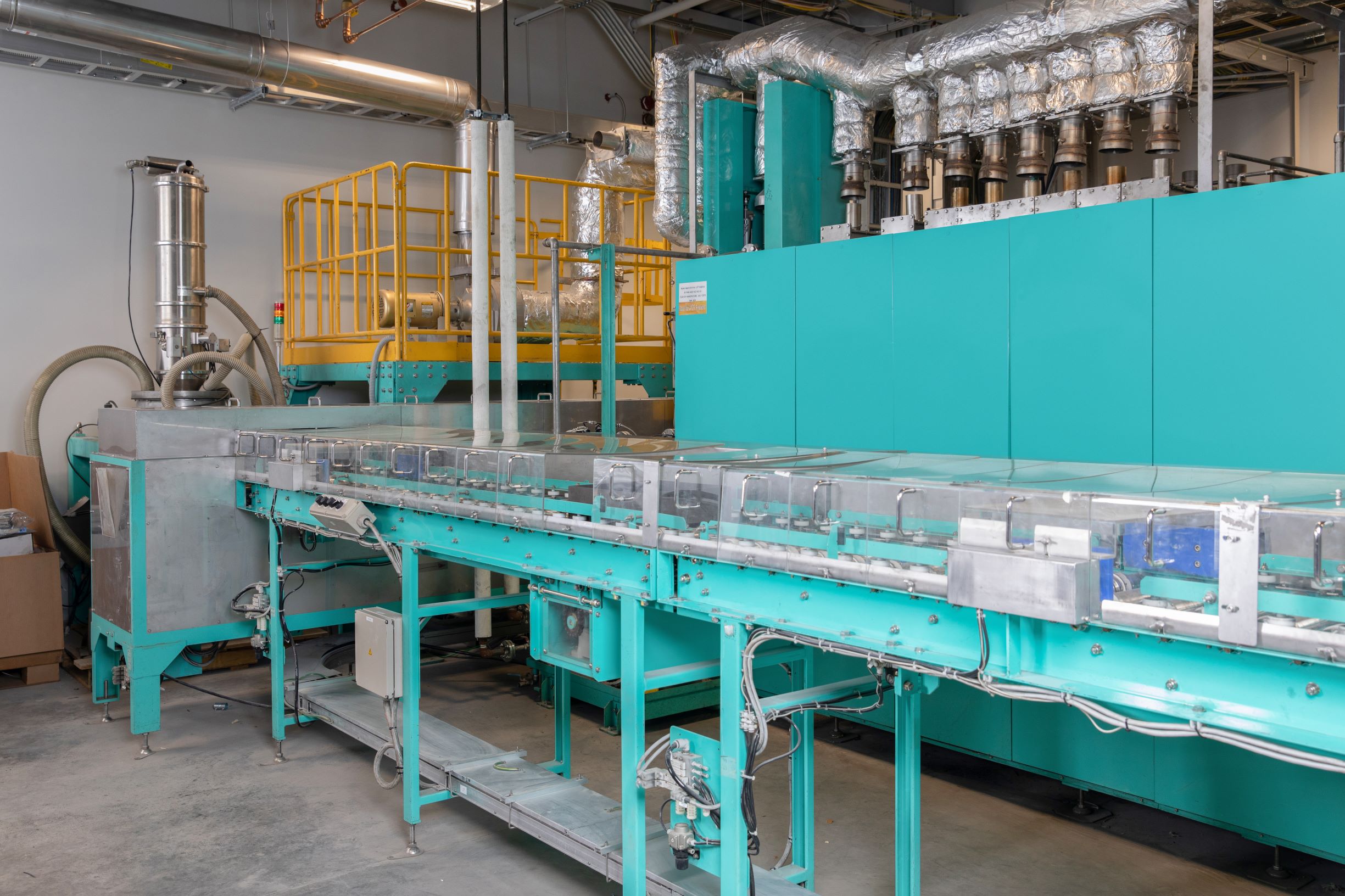 As a greater share of the transportation market becomes electrified, companies have started to grapple with how to dispose of the thousands of tons of used electric vehicle batteries that are expected to come off the roads by the end of the decade.

Battery Resourcers proposes a seemingly simple solution: recycle them. But the company doesn’t stop there. It’s engineered a “closed loop” process to turn that recycled material into nickel-manganese-cobalt cathodes to sell back to battery manufacturers. It is also developing a process to recover and purify graphite, a material used in anodes, to battery-grade.

Battery Resourcers’ business model has attracted another round of investor attention, this time with a $20 million Series B equity round led by Orbia Ventures, with injections from At One Ventures, TDK Ventures, TRUMPF Venture, Doral Energy-Tech Ventures and InMotion Ventures. Battery Resourcers CEO Mike O’Kronley declined to disclose the company’s new valuation.

The cathode and anode, along with the electrolyte, are major components of battery architecture, and O’Kronley told TechCrunch it is this recycling-plus-manufacturing process that distinguishes the company from other recyclers.

The company says its approach could reduce the battery industry’s reliance on mined metals — a reliance that’s only anticipated to grow in the coming decades. A study published last December found that demand for cobalt could increase by a factor of 17 and nickel by a factor of 28, depending on the size of EV uptake and advances in battery chemistries.

Thus far, the company’s been operating a demonstration-scale facility in Worcester, Massachusetts, and has expanded into a facility in Novi, Michigan, where it does analytical testing and material characterization. Between the two sites, the company can make around 15 tons of cathode materials a year. This latest funding round will help facilitate the development of a commercial-scale facility, which Battery Resourcers said in a statement will boost its capacity to process 10,000 tons of batteries per year, or batteries from around 20,000 EVs.

Another major piece of its proprietary recycling process is the ability to take in both old and new EV batteries, process them and formulate the newest kind of cathodes used in today’s batteries. “So they can take in 10-year-old batteries from a Chevy Volt and reformulate the metals to make the high-Ni cathode active materials in use today,” a company spokesman explained to TechCrunch.

Battery Resourcers is already receiving inquiries from automakers and consumer electronics companies, O’Kronley said, though he did not provide additional details. But InMotion Ventures, the venture capital arm of Jaguar Land Rover, said in a statement its participation in the round as a “significant investment.”

Battery Resourcers was founded in 2015 after being spun out from Massachusetts’ Worcester Polytechnic Institute. The company has previously received support from the National Science Foundation and the U.S. Advanced Battery Consortium, a collaboration between General Motors, Ford Motor Company and Fiat Chrysler Automobiles.