The deal, which includes an option of purchasing up to 100 additional aircraft, was announced together with a $35 million Series A funding round. Bill Gates’ Breakthrough Energy Ventures, United’s venture arm and Mesa led the round. Seed investors EQT Ventures and Lowercarbon Capital also participated.

The ES-19 is a regional airplane that seats 19 and runs on batteries and electric motors instead of traditional jet fuel. The startup says it will deliver the first aircraft for commercial use by 2026. These aircraft will be able to fly up to 250 miles based on today’s battery technology. Heart’s founder, aerospace engineer Anders Forslund, said the company will focus on shorter routes in the first stages of its commercial operations. Some of those routes, identified by United, include the 118 mile route between Chicago O’Hare International Airport and Purdue University Airport, and San Francisco International Airport to Modesto City-County Airport, which is 74 miles.

“Our early focus is to optimize unit economics, not maximize range,” Forslund said. “For electric aircraft, the shorter the route, the shorter recharge times, the less battery wear, and more departures you can do every day.”

Heart has made a full-scale prototype of its electric propulsion system, the core of its technical innovation. But the company still has to complete many steps along the way to its proposed date of commercial operations. Chief amongst these is actually assembling a prototype of the full aircraft, testing it and getting it certified with relevant authorities in the U.S. and Europe.

Forslund told TechCrunch this recent funding round will go toward working with suppliers to validate the safety and reliability of the myriad other systems that need to go in the aircraft, like the avionics system, flight control and even the all-important de-icing system. The company’s talking with around 50 suppliers for these remaining parts, he said. The aviation startup is also building a massive test facility to assemble and demonstrate the full prototype ES-19.

Heart’s in a relativity advantageous position compared to electric air taxis, at least with regard to regulators, because it intends to slot in with existing aviation infrastructure (no special vertiports for the ES-19). Besides the electric propulsion system, which is admittedly a major innovation, the company will be relying on existing technology for other individual systems. 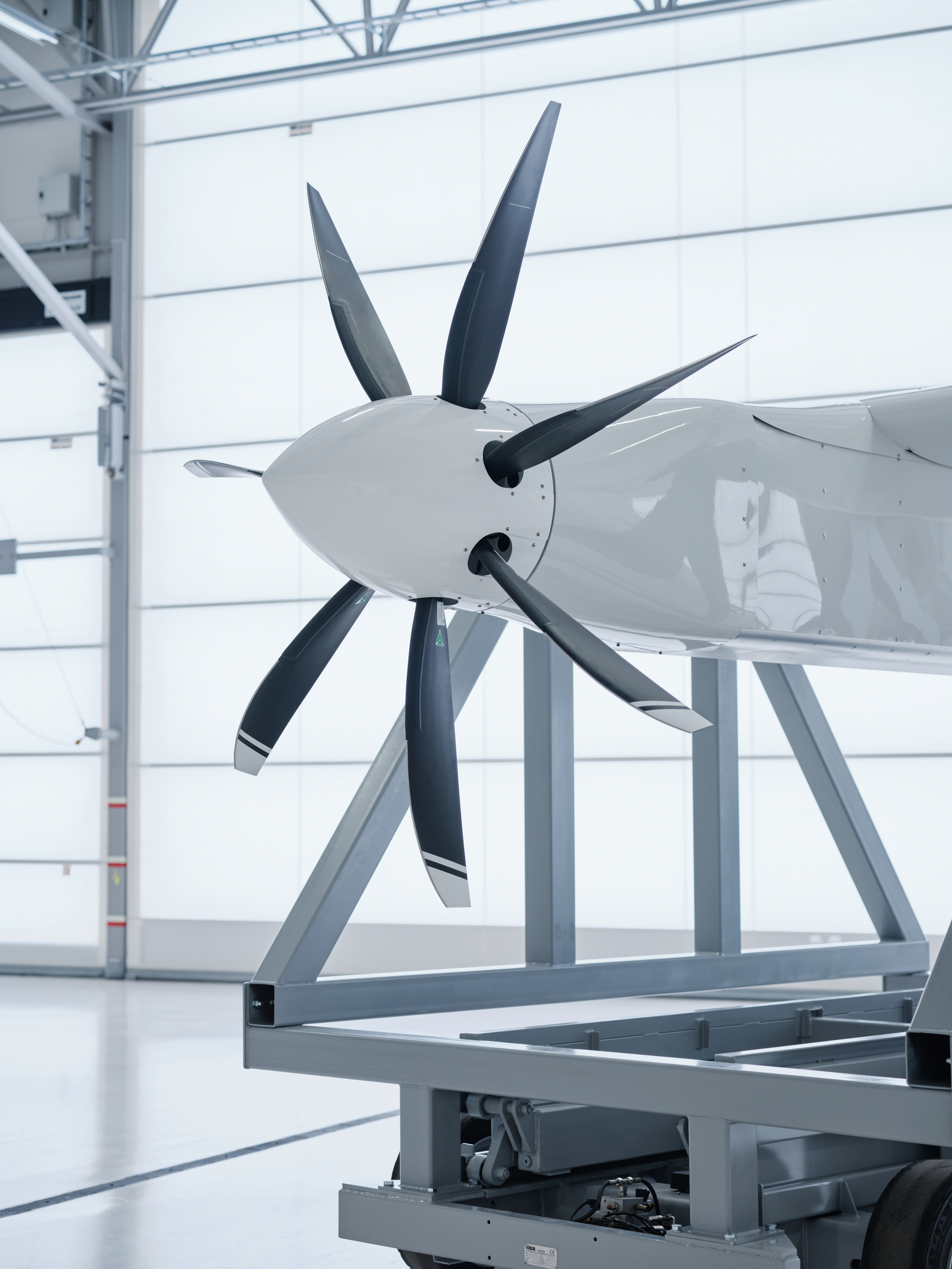 Forslund noted in an interview with TechCrunch that the 2026 launch date is “not just something that we have as a lofty goal that we’d like to parade around on the internet, but it’s what our suppliers are working toward, what our certifying authorities are working toward as well.”

Although the company is based in Sweden, it’s likely that final assembly of at least some of the aircraft will take place in North America to fulfill orders with companies in those countries, Forslund added.

The agreement with Heart is the latest electric aviation wager made by United this year. The airline also put in a $1 billion order and invested in air taxi startup Archer Aviation in February (Forslund declined to specify the financial amount of United’s order). Both the Archer and Heart orders are conditional on certain safety and operational standards, and both companies are at least a handful of years away from going to market. The investments mark the beginning of a sea change in aviation — one already well underway in personal vehicle transportation — toward lower- and zero-emissions technologies.

The deal may also revitalize the 19-seat plane, once a mainstay of regional air travel. The plane type has fallen victim to unprofitable margins resulting in the retirement of more than 1,500 of the aircraft over the past 30 years. Regional air travel has also steadily declined in the United States since the 1990s. Mesa was at one point the largest operator of the 19-seater.

On its website, Heart points out that the smaller conventional planes are no longer economical when the engine cost of ownership is equivalent for a 19- or 70-seater. But it says that its electric aircraft will change the equation. The ES-19 electric motor is 20 times less expensive than an equivalent turboprop and maintenance costs will be reduced by 100-fold, Heart claims.

Heart was founded in 2018 after being spun out of a research project at Chalmers University of Technology in Gothenburg, Sweden. The company joined Y Combinator’s winter 2019 cohort after closing its $2.2 million seed in May of that year. Heart’s grown to around fifty employees and shows no signs of slowing down.

“Aviation is difficult, and we want to build a plane that doesn’t reinvent the wheel,” Forslund said. “[We’re] just focusing on building an aircraft that’s electric, that’s safe, that’s efficient, and that’s reliable and it’s something that airlines can find profitable in operating.”

The story has been updated with more detail on Heart’s early commercial operations in the third paragraph and an additional quote from Forslund in the fourth paragraph.