Archer Aviation, the electric aircraft startup targeting the urban air mobility market, has landed United Airlines as a customer and an investor in its bid to become a publicly traded company via a merger with a special purpose acquisition company.

Archer Aviation said Wednesday it reached an agreement to merge with special purpose acquisition company Atlas Crest Investment Corp., an increasingly common financial path that allows the startup to eschew the once traditional IPO process. The combined company, which will be listed on the New York Stock Exchange with ticker symbol “ACHR,” will have an equity valuation of $3.8 billion.

The company said it expected to receive $1.1 billion of gross proceeds, including $600 million in private investment in public equity, or PIPE, from investors such as United Airlines, Stellantis and the venture arm of Exor, Baron Capital Group, the Federated Hermes Kaufmann Funds, Mubadala Capital, Putnam Investments and Access Industries. Ken Moelis and affiliates, along with Marc Lore, who is one of Archer’s primary and initial backers, are investing $30 million in the PIPE.

The combined company will also hold about $500 million cash in trust. Prior to the SPAC deal, Archer had raised $60 million in a seed and Series A round.

Separately, the Palo Alto, California-based startup announced that United Airlines agreed to invest in the company. Under the terms of its agreement, United has placed an order for $1 billion of Archer’s aircraft. United has the option to buy an additional $500 million of aircraft.

Archer has yet to mass produce its electric vertical take-off and landing aircraft, which IS designed to travel up to 60 miles on a single charge at speeds of 150 miles per hour. Archer plans to unveil its full-scale eVTOL later this year and is aiming to begin volume manufacturing in 2023. 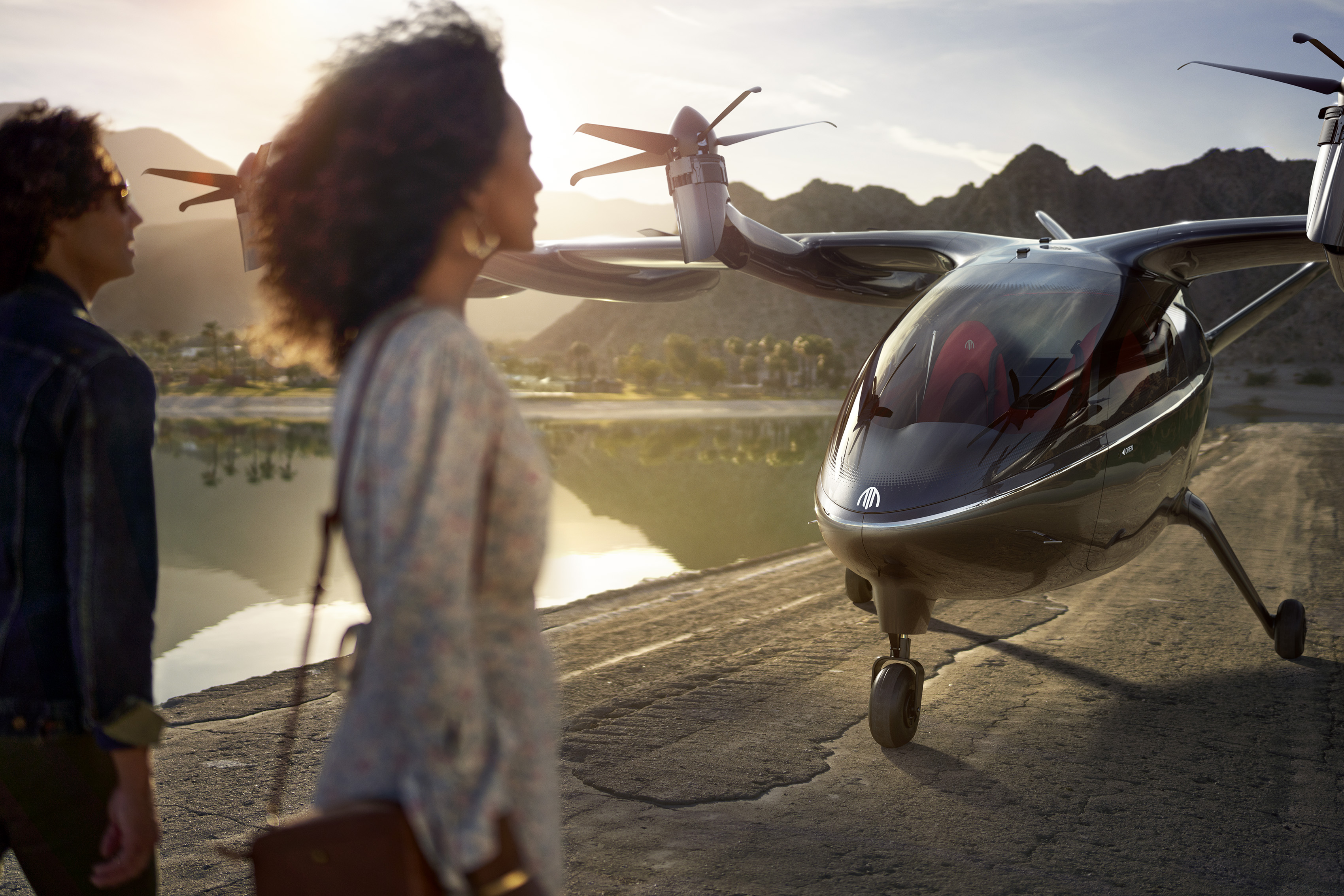 The company is betting that its deal with United Airlines and a previously announced partnership with automotive conglomerate Stellantis combined with capital raised through its SPAC merger will help speed up its efforts toward commercialization.

United CEO Scott Kirby couched the investment as one of the ways the airline will help decarbonize air travel.

“By working with Archer, United is showing the aviation industry that now is the time to embrace cleaner, more efficient modes of transportation,” Kirby said. “With the right technology, we can curb the impact aircraft have on the planet, but we have to identify the next generation of companies who will make this a reality early and find ways to help them get off the ground.”

It’s also an investment in a possible new business line that could eventually shuttle United passengers to and from an airport. United estimates that using one of Archer’s eVTOL aircraft could reduce CO2 emissions by up to 50% per passenger on a trip between Hollywood and Los Angeles International Airport — one of the initial cities in which the startup plans to launch their fleet.

The agreement to go public and the order from United Airlines comes less than a year after Archer Aviation came out of stealth. Archer was co-founded in 2018 by Adam Goldstein and Brett Adcock, who sold their software-as-a-service company Vettery to The Adecco Group for more than $100 million. The company’s primary backer was Lore, who sold his company Jet.com to Walmart in 2016 for $3.3 billion. Lore was Walmart’s e-commerce chief until January.

Correction: The article incorrectly stated that Lore was still e-commerce chief of Walmart. He left the company in January.