Hello and welcome to Daily Crunch for July 1, 2021. It’s Robinood IPO day! That’s the headline, really. This afternoon the American consumer fintech company filed to go public in what will prove to be an early contender for the third-quarter’s most important IPO. We also have a metric ton of other startup news for you. And don’t forget that the next TechCrunch event is next week! Let’s go! — Alex

Looping back to a few topics that TechCrunch has been covering extensively in recent weeks, there’s fresh news from Karat, a neobank aimed at the creator economy. Everyone wants to make money off creators starting to make money, it seems. And from the global startup market, TechCrunch has fresh notes on the future of European IPOs for those of you into such things.

Locking down data centers and networks against intruders is just one aspect of an organization’s security responsibilities; cloud services, collaboration tools and APIs extend security perimeters even farther. What’s more, the systems created to prevent the misuse and mishandling of sensitive data often depend heavily on someone’s better angels.

According to Sid Trivedi, a partner at Foundation Capital, and seven-time CIO Mark Settle, IT managers need to replace existing DLP frameworks with a new one that centers on DMP — data misuse protection.

These solutions “will provide data assets with more sophisticated self-defense mechanisms instead of relying on the surveillance of traditional security perimeters,” and many startups are already competing in this space.

We revisited some themes we’ve seen before in our startup section. The same goes for our look at Big Tech. On the government-and-tech side of things:

We’re reaching out to startup founders to tell us who they turn to when they want the most up-to-date growth marketing practices. Fill out the survey here.

Read one of the recommendations we’ve received below!

Recommendation:  “Amy drove scale for us as we grew to a half-billion-dollar company. She identified and exploited efficiencies and built out a rich portfolio of channels.”

The Pittsburgh City Spotlight was a huge success! Thank you to everyone who attended, as well as the over 80 companies that submitted to participate in our pitch-off. In case you missed the event, you can check out the interview with Pittsburgh’s Mayor, our chat with CMU’s President and the latest on Duolingo from their director of Engineering.

Cool things happening in your city? Drop us a tweet about where you’d like to see us spotlight next. 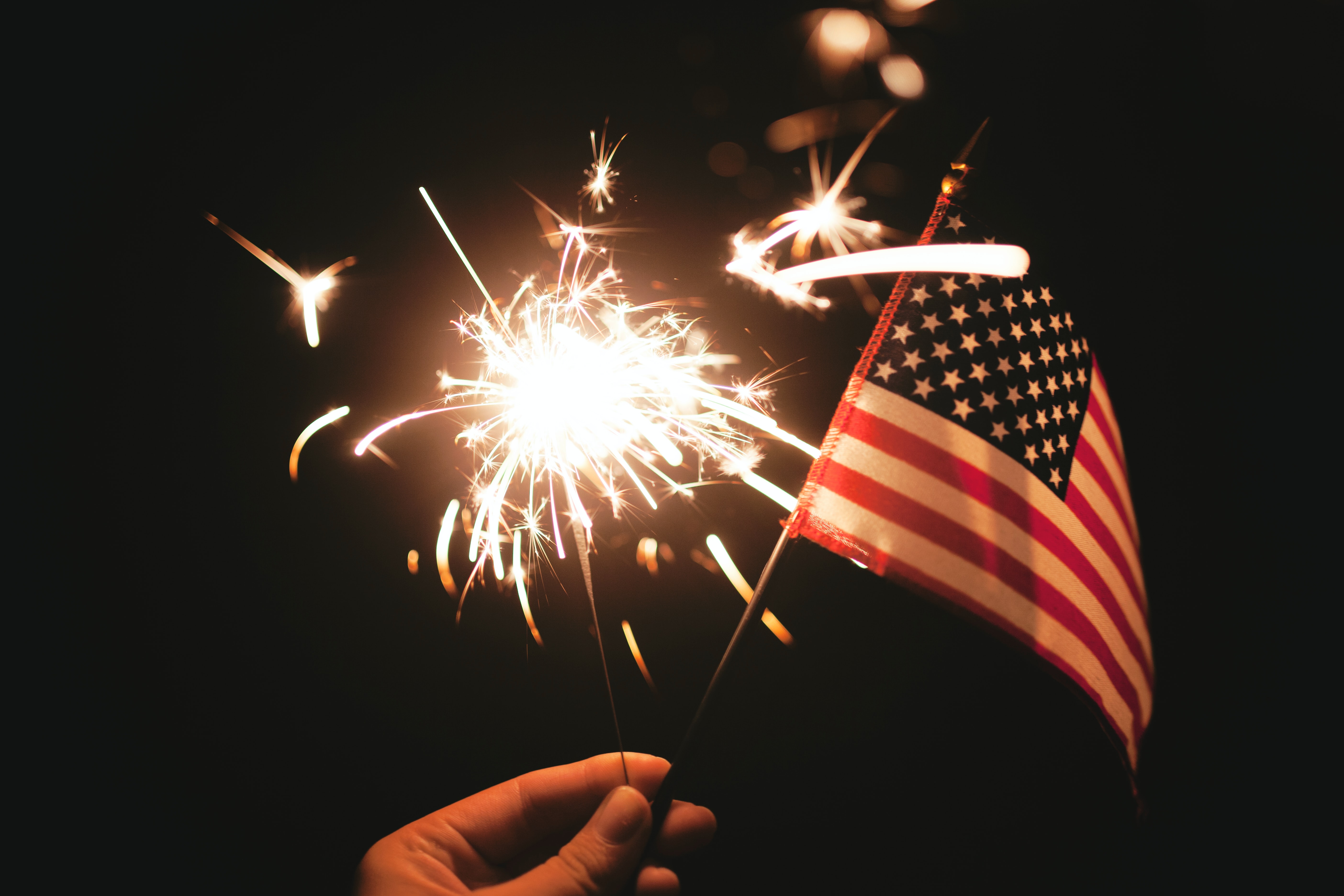 We’re rolling into the long holiday weekend here in the States, and in true American style, we’re offering a Fourth of July sale on tickets to not just one but all FOUR TechCrunch events in 2021: TechCrunch Early Stage (July 8-9), TC Disrupt (Sept 21-23), TC Sessions: SaaS (October 27) and TC Sessions: Space (December 14-15).

Our 4th of July ticket sale kicks into gear starting today through July 6 where you can get two tickets for the price of one on any of these TechCrunch events coming soon to a virtual platform near you. You can find all of our events and lock in your two-for-one tickets at techcrunch.com/events.