Welcome back to the Daily Crunch for June 15, 2021. Henry here while your regular scribe is enjoying some hard-earned R&R.

We just secured Pittsburgh Mayor Bill Peduto to speak at our City Spotlight: Pittsburgh event. As Brian Heater said today, Pittsburgh currently has one of the world’s most vibrant robotic startup ecosystems, is at the center of much of the world’s autonomous vehicle research, and birthed successful companies like Duolingo.

Peduto will discuss the challenges and successes in building and nurturing this ecosystem with Carnegie Mellon University President Farnam Jahanian at this great (and virtual) event. Register to attend here. 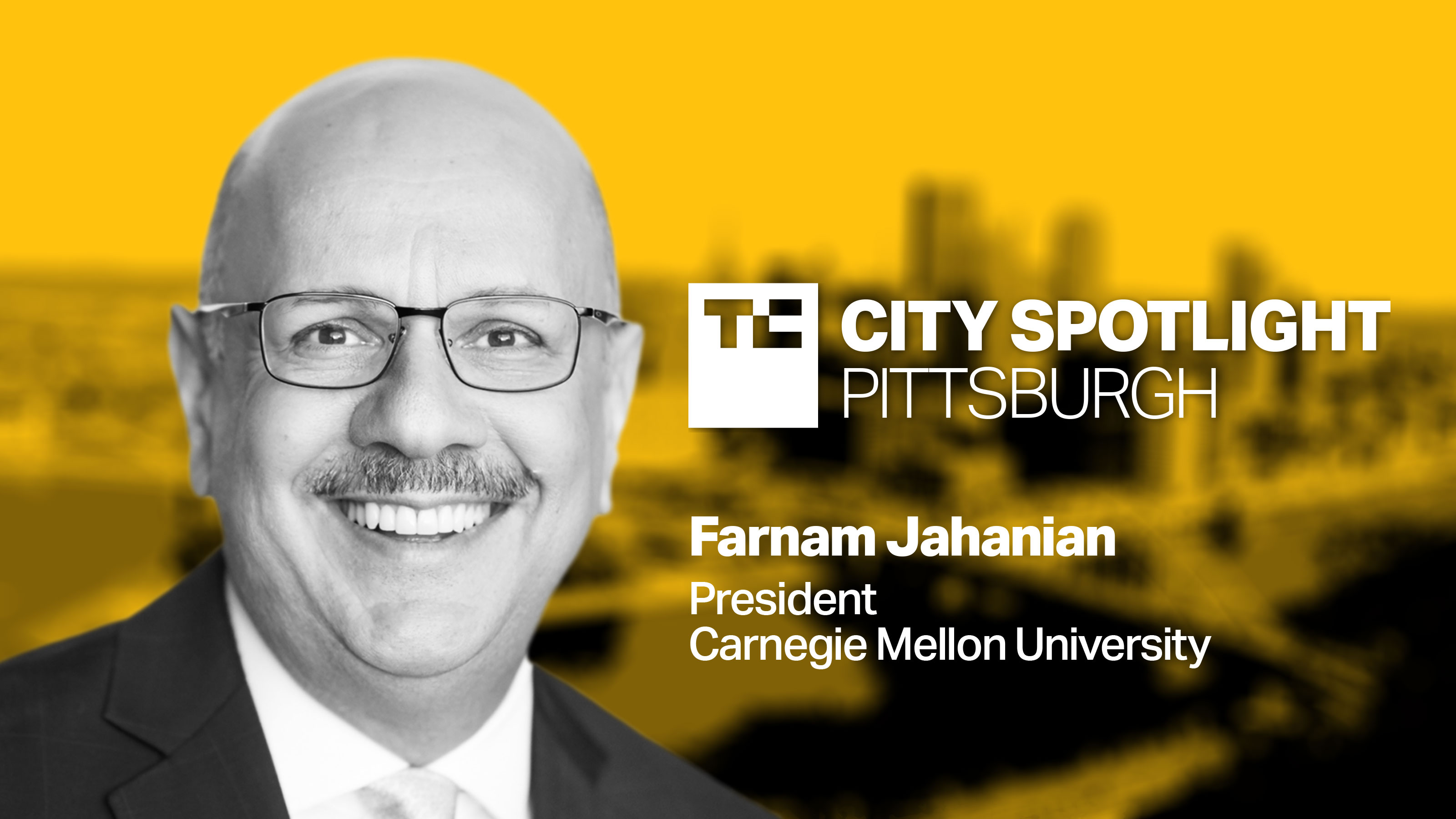 What are investors looking for?

Founders often tie themselves in knots as they try to project qualities they hope investors are seeking. In reality, few entrepreneurs have the acting skills required to convince someone that they’re patient, dedicated or hard working.

“A true unicorn founder doesn’t need to have all of those capabilities on day one,” says Brenner, “but they should already be thinking big while executing small and demonstrating that they understand how to scale a company.”

We’re thrilled with the responses to our survey about top growth marketers. It’s not too late to weigh in: Fill out the survey here.

If you’re a growth marketer, pass on the survey to your clients — we’d love to hear from them!

To find out more details about this project and how we plan to use it to shape our editorial coverage, visit techcrunch.com/experts.