At its big event last week, Apple tipped off the forthcoming arrival of the latest point update to iOS. Today 14.5 goes live for all users, and it’s shaping up to be one of the bigger updates to the mobile operating system in a bit.

The most long-awaited update from a purely user standpoint is probably the ability to unlock the phone using an Apple Watch. It’s another useful addition for the company’s wearable, but more importantly, it comes after a year of frustrated mask wearers hoping for a workaround for face unlock. 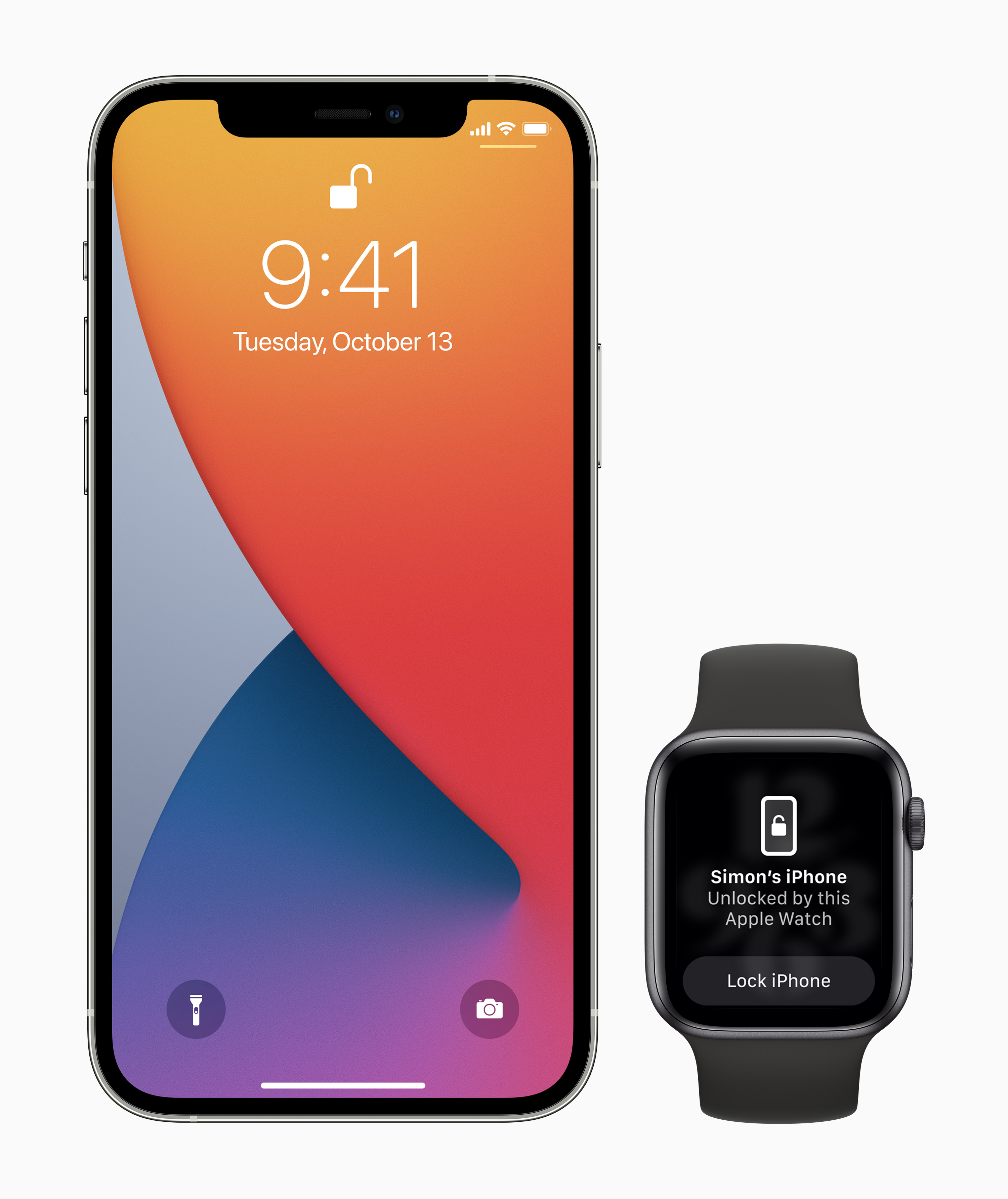 When wearing a mask, the handset will default to the Watch (once watchOS 7.4 is installed), sending a notification to the wearable, along with a haptic buzz.

A big new arrival on the security side, as well, with the addition of app tracking transparency. Anthony wrote about the feature in a post earlier this month, noting:

Apple will actually start enforcing its new rules, meaning that iPhone users will probably start seeing a lot more requests. Those requests will appear at various points during the usage of an app, but they’ll all carry a standardized message asking whether the app can “track your activity across other companies’ apps and websites,” followed by a customized explanation from the developer.

So, get ready for a lot of pop-up notifications — but for a good cause. 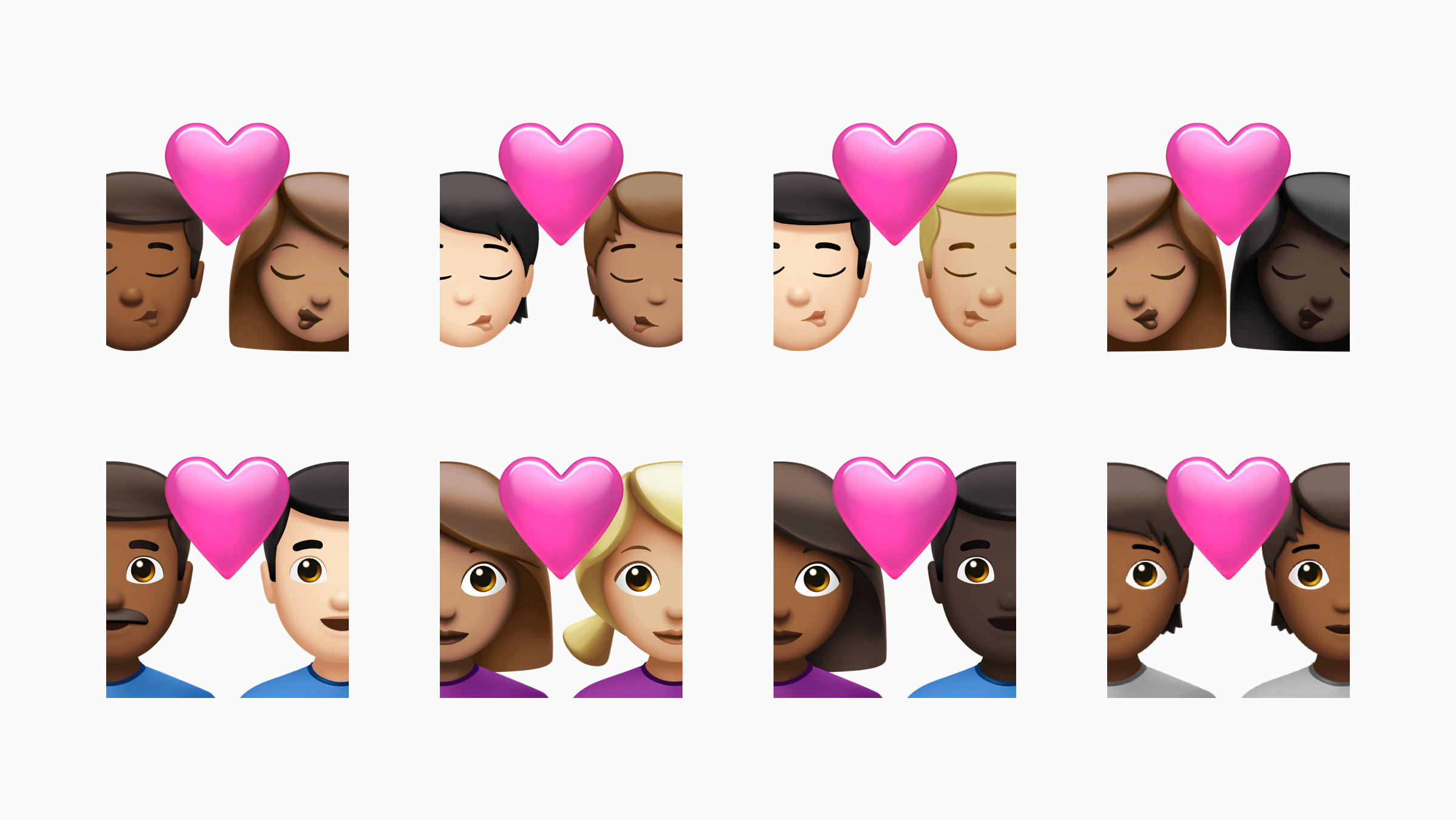 Here’s everything Apple announced at its ‘Spring Loaded’ event