It’s been about a year and a half since Amazon released the first Echo Buds. I reviewed them when they arrived, and they were, I don’t know, fine, I guess. They were a bit on the cheap side, facing some stiff competition in the category and, honestly, the idea of wearing Alexa on my head still isn’t super exciting to me.

But for a first attempt at the space, they weren’t bad. And now the company’s giving it a second go, with some tweaks to the original formula. Top of the list is a redesign that shrinks them 20% and makes them a bit lighter weight. The nozzle is smaller, which should make them more comfortable for longer periods, coupled with four ear tip sizes. The headphones are rated IPX4 for sweat and weather resistance. 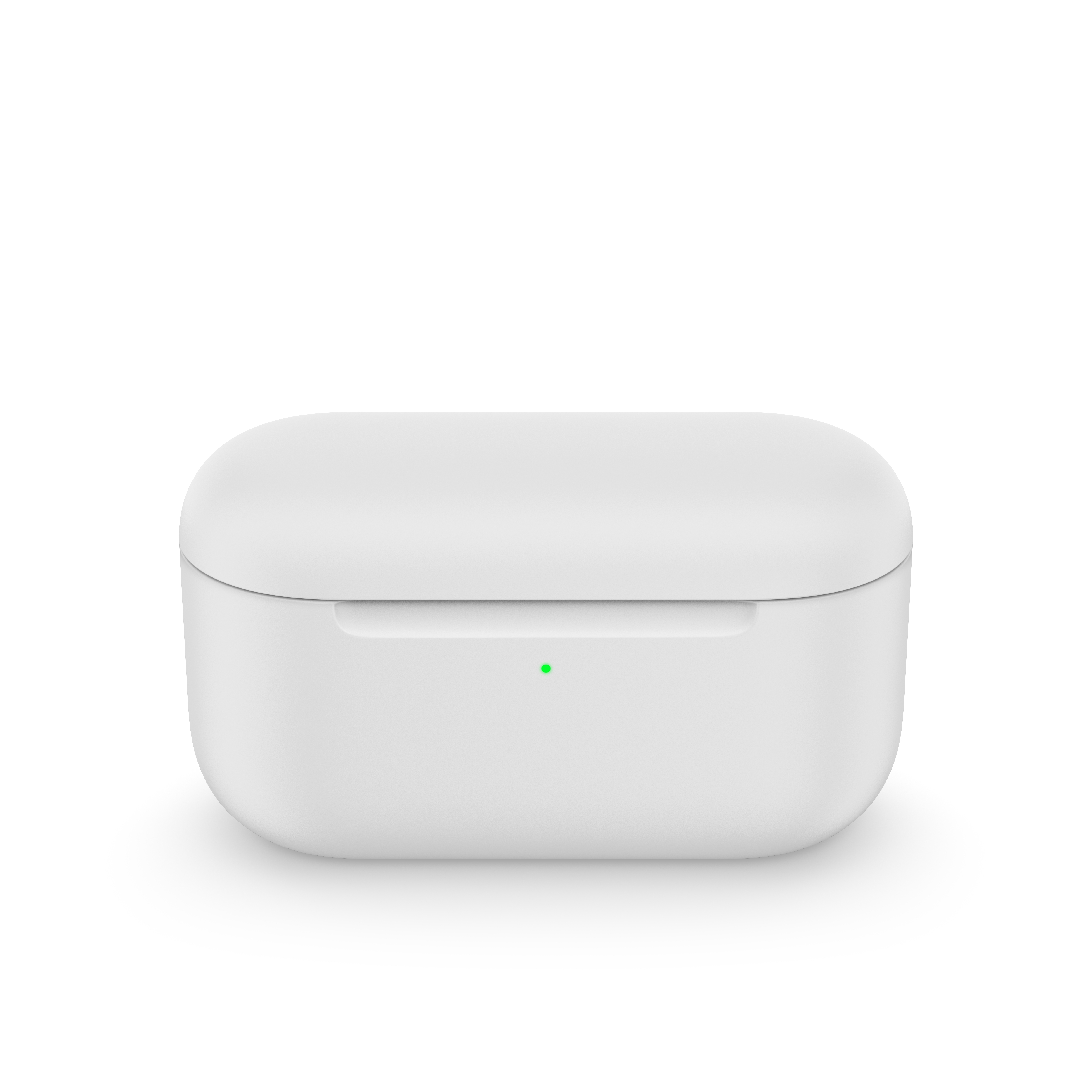 Amazon has moved on from the predecessor’s Bose noise canceling to its own proprietary tech, which it says can effectively double V1. There’s also an optional case that supports wireless charging via Qi, à la AirPods. The white case, in particular, looks…rather familiar.

That case runs an extra $20 over the $120 asking price for the USB-C case. Though Amazon’s running a limited-time deal to get the standard for $100 and the wireless charging version for $120. They’re also throwing in six months of Amazon Music Unlimited and Audible Plus. The new buds are also available in white. They’re up for preorder today and start shipping in May. 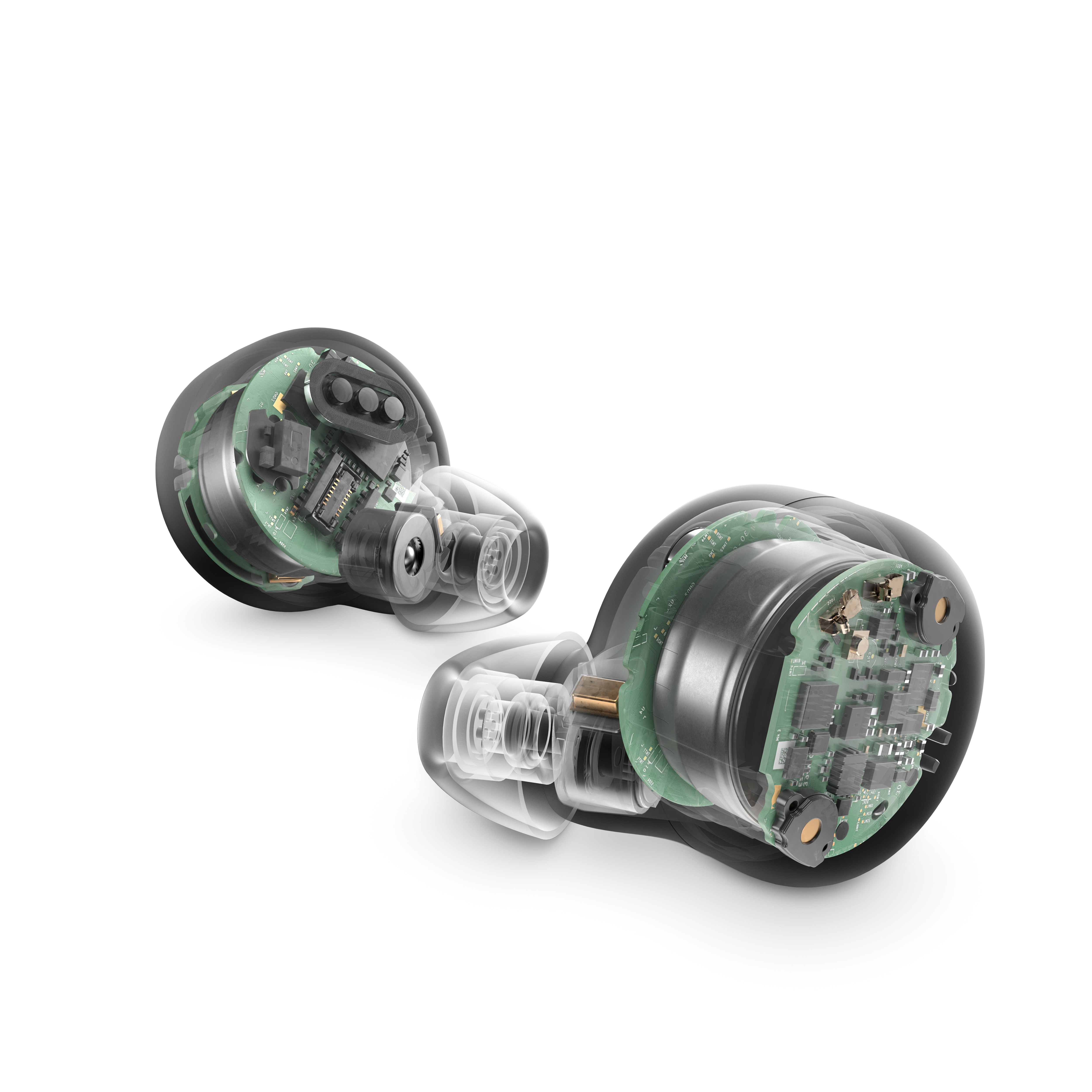 Future software updates will bring a new VIP Filter to the headphones. Introduced on the Echo Frames, the feature lets users filter notifications from select senders. In addition to Alexa, the buds can also be set to access Siri or Google Assistant.