It’s been a while since Google gave its Chromecast line a proper bit of love — perhaps not surprising for a fairly mature device now marking its seventh year. At today’s big Launch Night In event, however, the company’s bringing the popular TV dongle a much-needed refresh by way of Chromecast with Google TV.

The new version of the streaming product looks pretty similar to its predecessor, though the perfectly circular shape has been stretched out in something more oblong, dangling off the end of an HDMI cable. The biggest change from a hardware standpoint is the addition of — reportedly — the product’s most requested features: a remote. 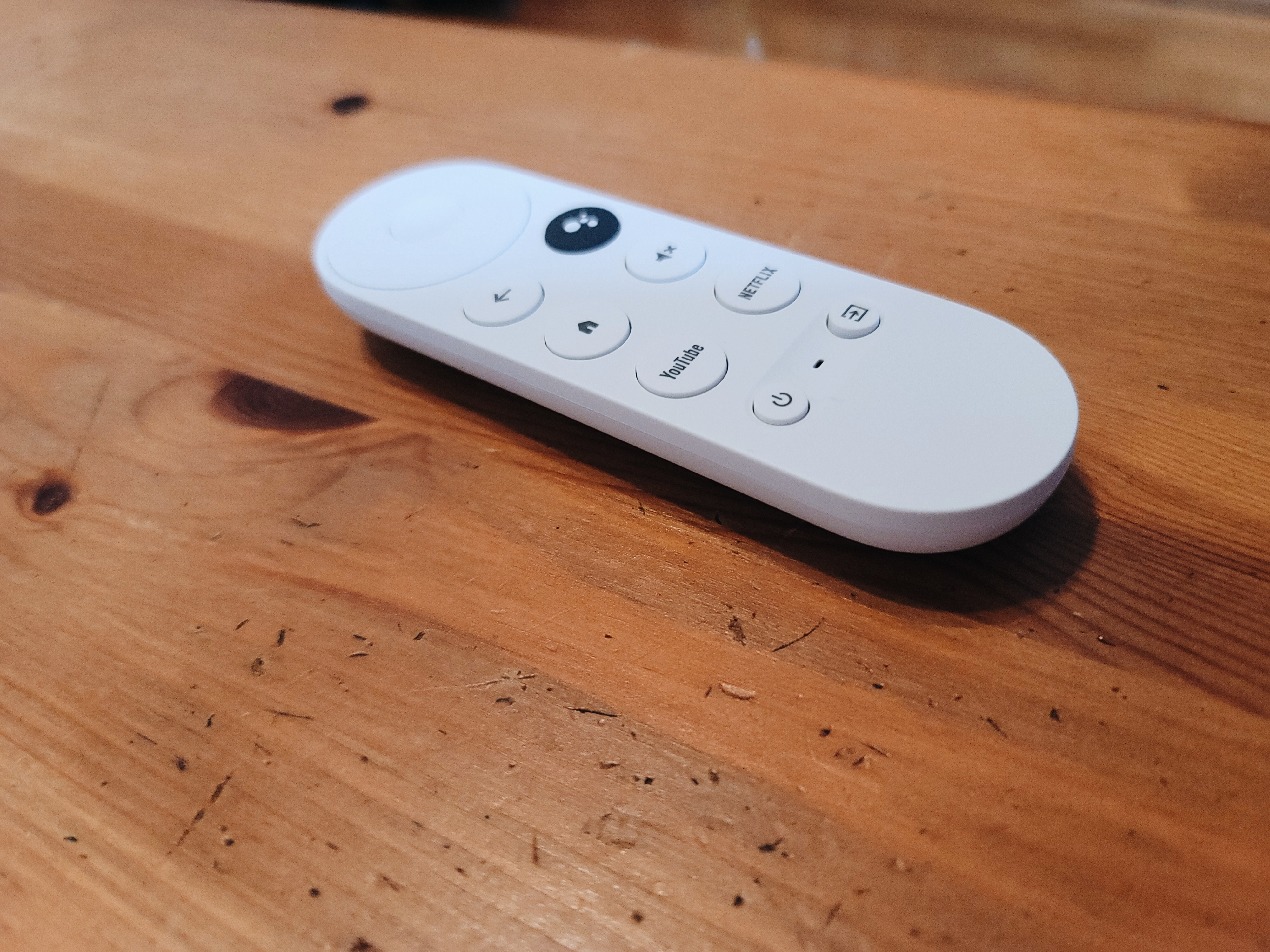 Long and slim (perfect for wedging between the couch cushions), the remote features a navigation wheel surrounding a selection button up top and devoted buttons for YouTube and Hulu. There’s also a Google Assistant button and a microphone flanked by the power and input buttons, which allows for voice control. It runs on a pair of AAA batteries, included in the box.

The other big addition here is Google TV. I’ve detailed the offering here, but the short version of it is that it’s a new interface from the company designed to offer a more streamlined viewing experience. It pulls together into a single spot movies, TV shows and live television programming — similar to what you get with something like Fire TV and Apple TV. 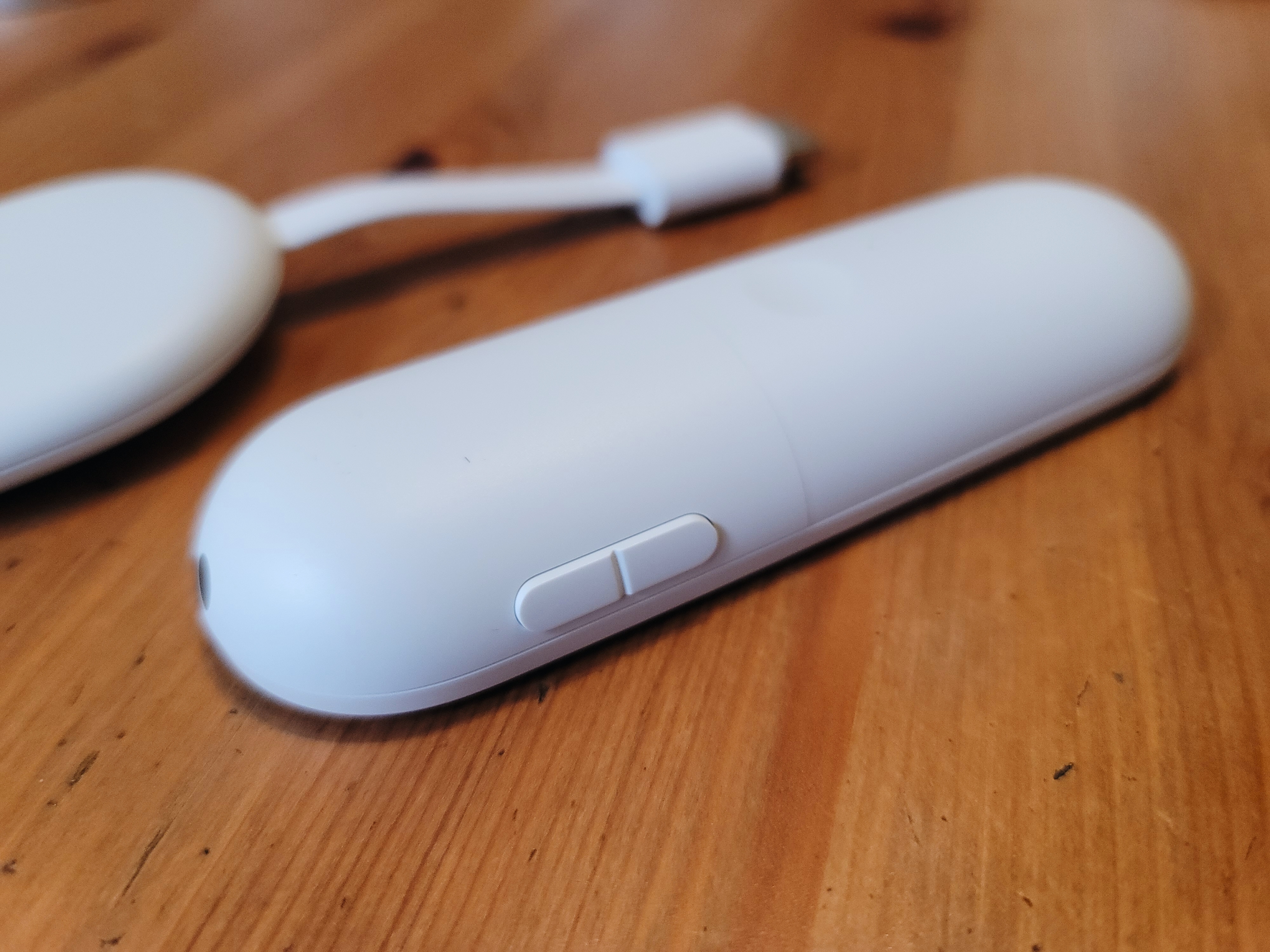 The new dongle can support 4K HDR video at rates up to 60 frames a second. It also supports Dolby Vision, the company’s image optimization format. The system supports 6,500 apps and live and on-demand TV from 85 networks, as well as key streaming services like Disney+, HBO Max, Netflix and, of course, YouTube. Peacock support is on the way — as is support for Google’s Stadia gaming offering, which is set to arrive in the first half of next year.

The dongle is available for sale in the U.S. starting today, priced at $50. Customers in Australia, Canada, France, Germany, Ireland, Italy, Spain and the U.K. can pre-order it today, as well.