Fresh off a $40 million Series A round, edge AI specialist Kneron today announced the launch of its newest custom chip, the Kneron KL 720 SoC.

With funding from the likes of Alibaba, Sequoia, Horizons Ventures, Qualcomm and SparkLabs Taipei (as well as a few undisclosed backers), it’s worth taking the company’s efforts seriously, and Kneron has no qualms about comparing its chips to those of Intel and Google, for example. It argues that its KL 720 is twice as energy efficient as Intel’s latest Movidius chips and four times more efficient than Google’s Coral Edge TPU at running the MobileNetV2 image recognition benchmark.

Compared to its previous generation of chips, this updated version can process 4K still images and videos at a 1080P resolution. It also features a number of new audio recognition breakthroughs for the company, which Kneron says will allow devices that use its chips to bypass the standard wake words on other chips and have immediate conversations with the device. 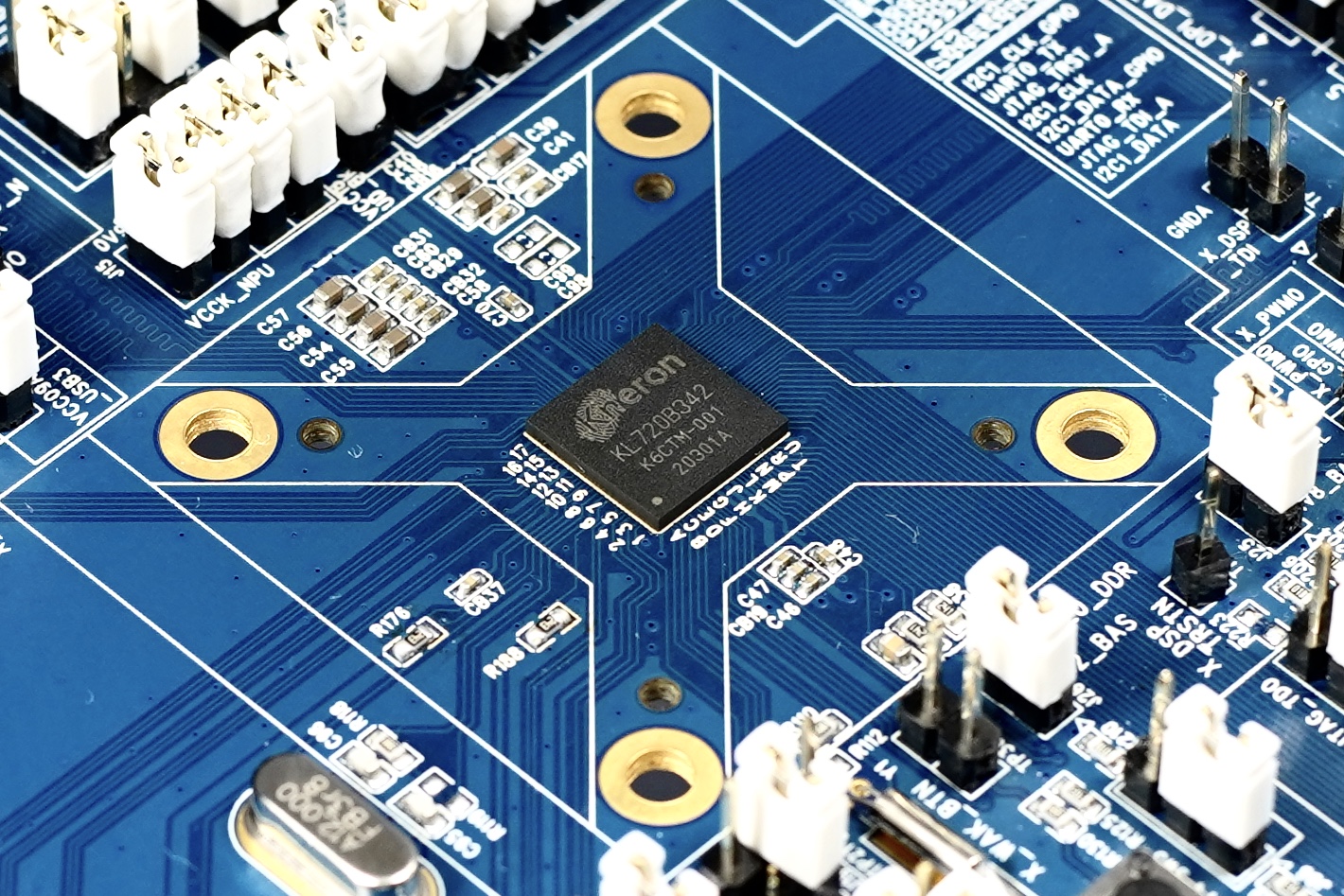 Overall, Kneron promises 1.5 TOPS in performance from its SoC, which uses an Arm Cortex M4 as its main control unit. The average power consumption for the full package is around 1.2W.

“KL720 combines power with unmatched energy-efficiency and Kneron’s industry-leading AI algorithms to enable a new era for smart devices,” said Kneron founder and CEO Albert Liu. “Its low cost enables even more devices to take advantage of the benefits of edge AI, protecting user privacy, to an extent competitors can’t match. Combined with our existing KL520, we are proud to offer the most comprehensive suite of AI chips and software for devices on the market.”

With KNEO, the company also offers an interesting networking solution for devices that are powered by its chips. With this, developers can create their own private networks and connect multiple sensors without having to route data to the cloud. That network uses blockchain technology to secure the data and in a bit of a twist, Kneron hopes to create a marketplace that will allow consumers to exchange or sell their data to buyers.

For now, though, the company seems to be more focused on the core hardware. That’s also an area where we’ve seen the competition heat up, with other well-funded startups like Hailo also recently launching their latest chips.