Fitness, wallpaper, and lost item-finding startups could have a big new competitor baked into everyone’s iPhones. Leaks of the code from iOS 14 that Apple is expected to reveal in June signal several new features and devices are on the way. Startups could be at risk due to Apple’s ability to integrate these additions at the iOS level, instantly gain an enormous install base and offer them for free or cheap, as long as they boost sales of its main money maker, the iPhone.

It’s unclear if all of these fresh finds will actually get official unveiling in June versus further down the line. But here’s a breakdown of what the iOS 14 code obtained by 9To5Mac’s Chance Miller shows and which startups could be impacted by Apple barging into their businesses:

Apple appears to be preparing a workout guide app for iOS, WatchOS and Apple TV that would let users download instructional video clips for doing different exercises. The app could potentially be called Fit or Fitness, according to MacRumors‘ Juli Clover, and offer help with stretching, core training, strength training, running, cycling, rowing, outdoor walking, dance and yoga. The Apple Watch appears to help track your progress through the workout routines. 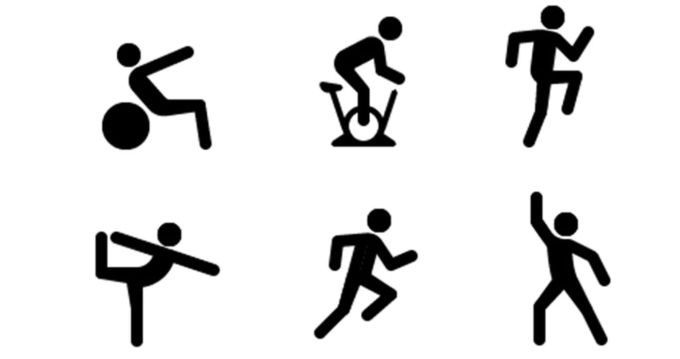 Icons for Apple’s fitness feature from the iOS 14 code

The iOS Health app is already a popular way to track steps and other fitness goals. By using Health to personalize or promote a new Fitness feature, Apple has an easy path to a huge user base. Many people are afraid of weight and strength training because there’s a lot to learn about having proper form to avoid injury or embarrassment. Visual guides with videos shot from multiple angles could make sure you’re doing those pushups or bicep curls correctly.

Apple’s entrance into fitness could endanger startups like Future, which offer customized workout routines with video clips demonstrating how to do each exercise. The $11.5 million-funded Future actually sends you an Apple Watch with its $150 per month service to track your progress while using visuals, sounds and vibrations to tell you when to switch exercises without having to look at your phone. By removing Future’s human personal trainers that text to nag you if you don’t work out, Apple could offer a simplified version of this startup’s app for free. 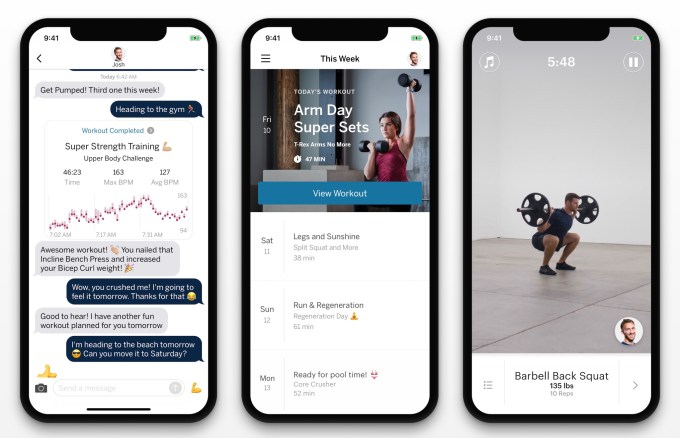 Apple Fitness could be even more trouble for less premium apps like Sweat and Sworkit that provide basic visual guidance for workouts, or Aaptiv that’s restricted to just audio cues. Hardware startups like Peloton, which offers off-bike Beyond the Ride workouts with live or on-demand class, and Tempo’s giant 3D-sensing in-home screen for weight lifting, could also find casual customers picked off by a free or cheap alternative from Apple.

There’s no code indicating a payment mechanism, so Apple Fitness could be free. But it’s also easy to imagine Apple layering on a premium feature like remote personal training assistance from human experts or a wider array of exercises for a fee, tying into its increasing focus on services revenue. 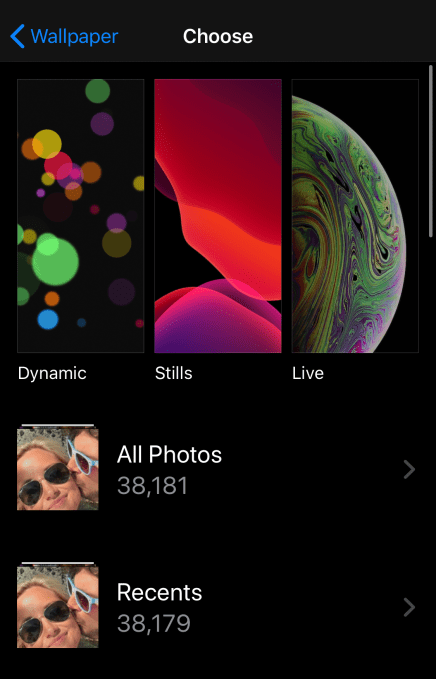 In iOS 14, it appears that Apple will offer new categorizations for wallpapers beyond the existing Dynamic (slowly shifting), Still and Live (move when touched) options. Apple’s always only offered a few native wallpapers plus the option to pull one from your camera roll. But the iOS 14 code suggests Apple may open this up to third-party providers.

A wallpaper “store” could be both a blessing and a curse for entrepreneurs in the space. It could endanger sites and apps like Vellum, Unsplash, Clarity, WLPPR and Walli that aggregate wallpapers for browsing, purchase or download. Instead, Apple could make itself the ultimate aggregator by being built directly into the wallpaper settings. But for creators of beautiful wallpaper images, iOS 14 could potentially offer a new distribution method where their collections could be available straight from where users install their phone backgrounds.

The big question will be whether Apple merely works with a few providers to add wallpaper packs for free, does financially backed deals to bring in providers or creates a full-blown marketplace for wallpapers where creators can sell their imagery like developers do apps. By turning this formerly free feature into a marketplace, Apple could also start earning a cut of sales to add to its services revenue. 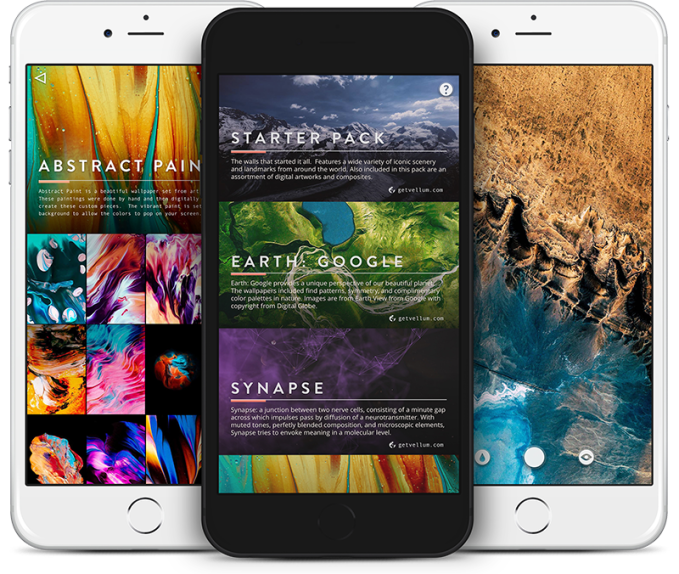 Apple appears to be getting closer to launching its long-awaited AirTags, based on iOS 14 code snippets. These small tracking tags could be attached to your wallet, keys, gadgets or other important or easily lost items, and then located using the iOS Find My app. AirTags may be powered by removable coin-shaped batteries, according to MacRumors. 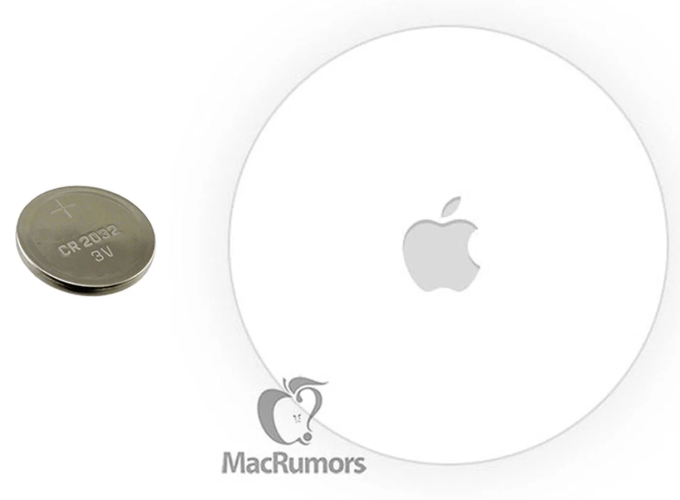 Native integration with iOS could make AirTags super-easy to set up. They also could benefit from the ubiquity of Apple devices, as the company could let the crowd help find your stuff by allowing AirTags to piggyback on the connectivity of any of its phones, tablets or laptops to send you the missing item’s coordinates.

Most obviously, AirTags could become a powerful competitor to the vertical’s long-standing frontrunner, Tile. The $104 million-funded startup sells $20 to $35 tracking tags that locate devices from 150 to 400 feet away. It also sells a $30 per year subscription for free battery replacements and 30-day location history. Other players in the space include Chipolo, Orbit and MYNT. 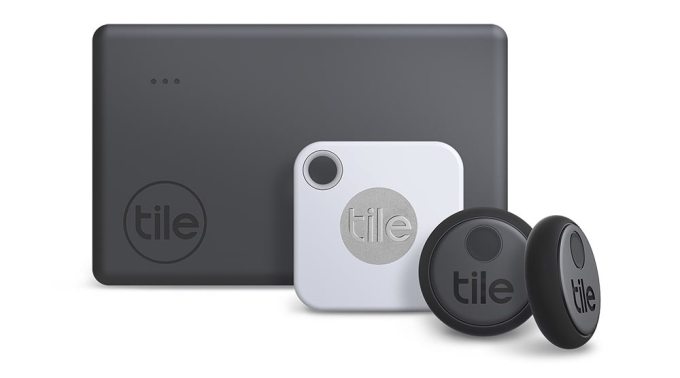 But as we saw with the launch of AirPods, Apple’s design expertise and native iOS integrations can allow its products to leapfrog what’s in the market. If AirTags get proprietary access to the iPhone’s Bluetooth and other connectivity hardware, and if they’re quicker to set up, Apple fans might jump from startups to these new devices. Apple also could develop a similar premium subscription for battery or full AirTag replacements, as well as bonus tracking features.

iOS 14 includes code for a new augmented reality feature that lets users scan places or potentially items in the real world to pull up helpful information. The code indicates Apple is testing the feature, codenamed Gobi, at Apple Stores and Starbucks to let users see product, pricing and comparison info, according to 9To5Mac’s Benjamin Mayo. Gobi can recognize QR-style codes for specific locations like a certain shop, triggering a companion augmented reality experience. 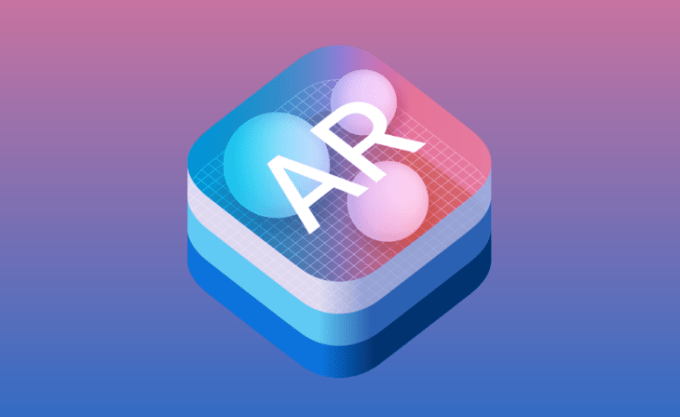 It appears that an SDK would allow partners to build their own AR offerings and generate the QR codes that initiate them. Eventually, these capabilities could be extended from Apple’s mobile devices to the AR headset it’s working on so you’d instantly get a heads-up display of information when you entered the right place.

Apple moving to power lighter-weight AR experiences rather than just offering the AR Kit infrastructure for developers to build full-fledged apps could create competition for a range of startups and other tech giants. The whole point of augmented reality is that it’s convenient to explore hidden experiences in the real world, which is defeated if users have to know to download and then wait to install a different app for every place or product. Creating a central AR app for simpler experiences that load instantly could speed up adoption. 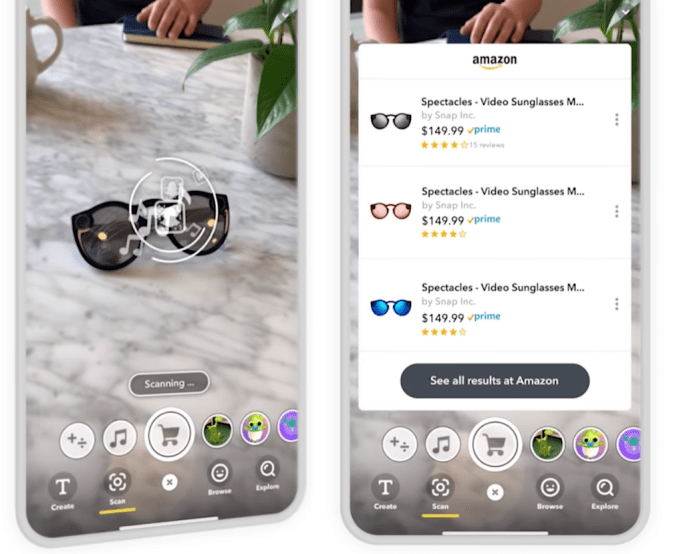 Startups like Blippar have been working on AR scanning for years in hopes of making consumer packaged goods or retail locations come alive. But again, the need to download a separate app and remember to use it has kept these experiences out of the mainstream. Snapchat’s Scan platform can similarly trigger AR effects based on specific items from a more popular app. And teasers of Facebook and Google’s eventual augmented reality hardware and software hinge on adding utility to every day life.

If Apple can build this technology into everyone’s iPhone cameras, it could surmount one of AR’s biggest distribution challenges. That might help it build out a developer ecosystem and train customers to seek out AR so they’re all ready when its AR glasses finally arrive.