[Editor’s note: Want to get this weekly review of news that startups can use? Just subscribe here.]

Asana may get more attention than the average SaaS company due to the Facebook pedigrees and outspoken views of its founders, but in practice it’s a low-profile, cash-efficient machine. Today, the productivity toolmaker does not need to raise cash via a traditional IPO, as we explored this week following its filing for a direct listing, even though it hasn’t raised that much money compared to other unicorns.

Alex Wilhelm dug into public numbers on Extra Crunch to make an educated guess about its pricing prospects:

Let’s presume that Asana crossed the $100 million ARR mark as 2018 came to a close. And, for the sake of discussion, that its eight quarters of revenue growth acceleration left the company with a 60% expansion rate. Then, Asana would have closed up 2019 with $160 million in ARR. (You can easily change up the numbers by tweaking when the company reached the nine-figure ARR mark and its ensuing growth rate.). …

Asana is likely worth more than its final private valuation of $1.5 billion. Presuming it can get a bog-standard 12x multiple on its ARR, the company would be worth $1.8 billion. If it can do better, or is larger than that, the value of the firm quickly rises.

Unlike Casper’s struggles, and One Medical’s somewhat surprising consumery pop, Asana is a straightforward bet for a good public performance based on traditional SaaS metrics. Stay tuned for more next week.

In this week’s investor survey, Arman Tabatabai talked to 18 of the most active and successful investors in open-source and devops software about the latest trends. The money going into the sector has grown by 10% CAGR over the last five years, and nobody he talked to plans to slow down — in fact, many said the market was under-heated, or just halfway there. Why? Every company is trying to become more of a software company, developers now get to make more adoption and purchasing decisions, and there are countless software problems yet to solve.

The investors in Part 1 of the survey on Extra Crunch:

The investors in Part 2: 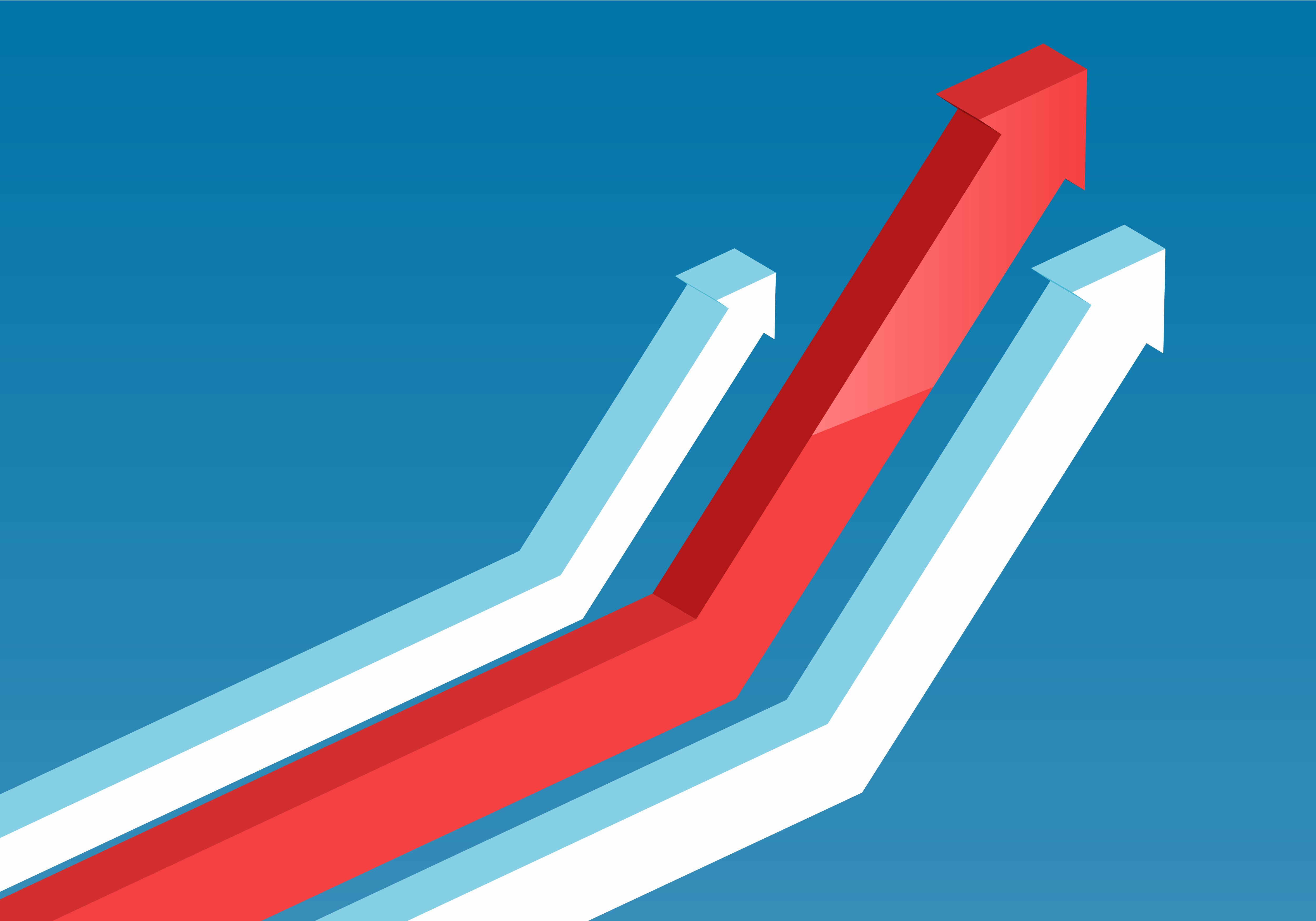 The latest startup funds are even more meta

It seems like everyone wants to invest in tech startups these days, including any large company or government body — and even tech startups. In the latest news on this long-running trend, cap table management unicorn Carta is starting its own fund to invest in companies. Given its in-house data and broad relationships in the industry, this seems like great positioning for some hot deals (as long as the clients on the platform don’t mind, of course).

Meanwhile, a couple of successful, currently active founders will also be ramping up their seed investments. Superhuman founder and CEO Rahul Vohra and Eventjoy founder Todd Goldberg are teaming up to create “The Todd & Rahul Angel Fund” which will put $7 million from an LP base of other founders and operators to work. The dollars involved may be small, but the signaling is likely to be very high. 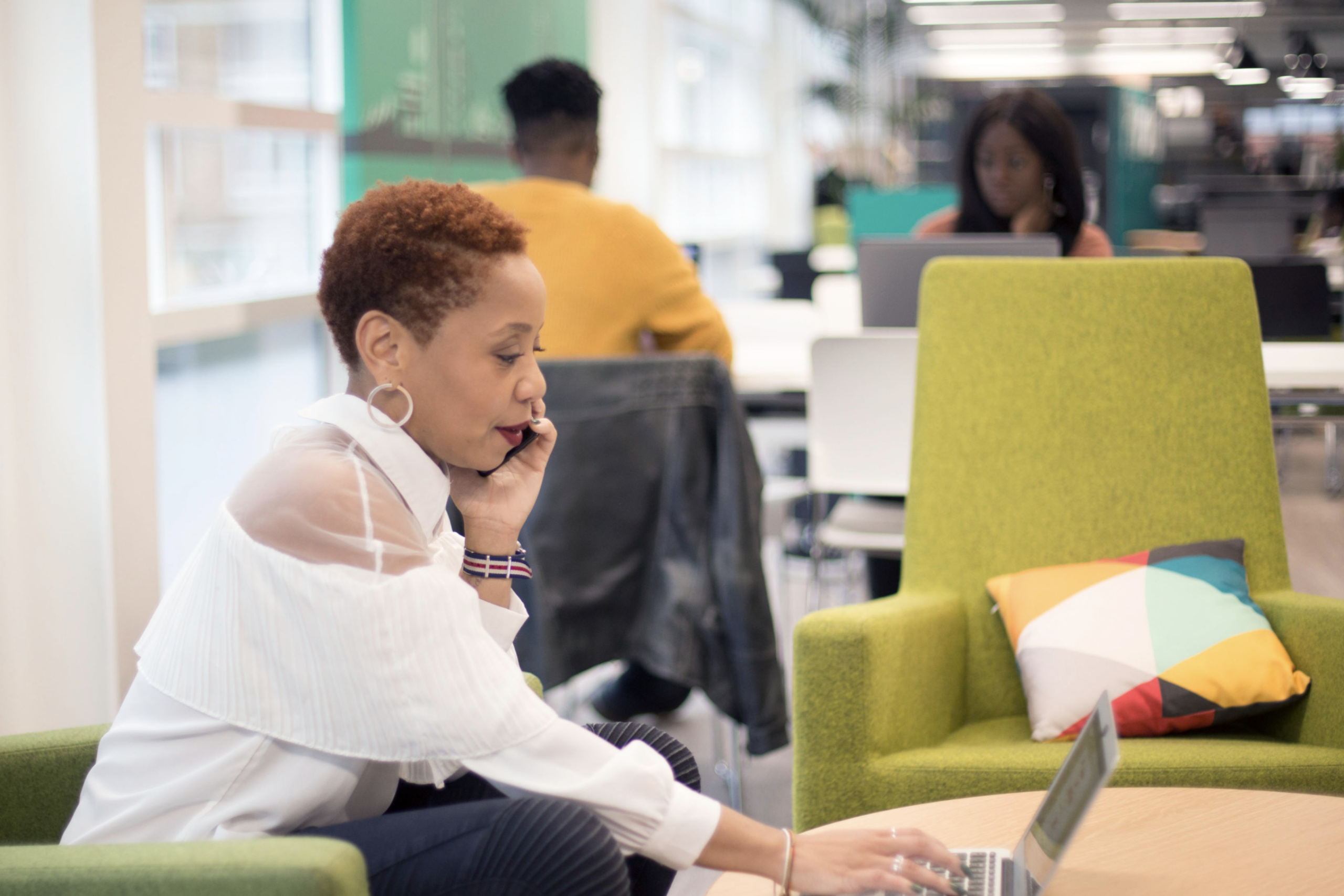 Silicon Valley investors and founders have avoided unions for decades by giving employees a cut of the ownership directly. But is this arrangement changing? The rise of gig work, the questions about high valuations and future stock prices, the grind of life at many unicorn startups, and general concern about tech culture and ethics have combined to make some workers look harder at unions, as Megan Rose Dickey covered this week in an ongoing series.

Other workers, meanwhile, are striking out to form tech coops that share ownership from the start. She talked to a couple folks on this front as well, including one coop that is helping ride-share drivers to make more money.

What to expect when pitching European VCs (TC)

Dear Sophie: My H-1B was renewed, but I’m getting laid off (EC)

Why VCs are dumping money into insurance marketplaces (EC)

In this week’s episode, Alex and Danny sat down with Rick Yang of NEA, examined Casper and One Medical in more detail, and covered a few new funds and fundraises — including more thoughts on the Asana numbers. Check it out!