Paytm today announced two new features for businesses as the financial services firm looks to expand its reach in the nation that has quickly become one of the world’s most crowded and competitive payments markets.

The Noida-headquartered firm, which raised $1 billion in late November, said its app for businesses now features an “all-in-one” QR code system to accept payments from multiple platforms, including mobile wallets (that act as an intermediary between a user and their bank but provide convenience) and those that are powered by UPI, a payments infrastructure built by a coalition of banks that has been widely adopted by the industry players.

Merchants had expressed an interest in having one QR code that could understand any payments app, said Vijay Shekhar Sharma, the founder and chief executive of Paytm’s parent firm One97 Communications. In addition to supporting mobile wallet apps, and UPI-powered payment apps, Paytm’s new QR codes also support payments through popular Rupay cards. “I am sure this QR will accelerate the Digital India mission and make more financial services available to the underserved,” he said.

Merchants can also stick these QR codes on devices such as battery packs and chargers to enable quick transaction from users, Sharma explained at a press conference today.

Bookkeeping for merchants and small businesses

The nation’s highest-valued startup (at around $16 billion) also announced a bookkeeping feature for businesses to help them maintain their daily records. The feature is already rolling out to merchants, Sharma told TechCrunch. 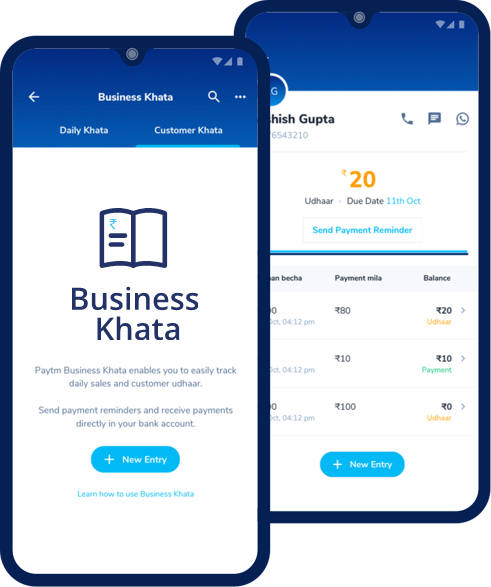 Dubbed Paytm Business Khata, the feature will help merchants manage payments, record transactions and secure loans and insurance. The service will also enable them to set a reminder for credit transactions, receive an audio alert for new transactions, and send links to their customers to easily pay their dues, said Sharma.

Hundreds of millions of Indians, many in small towns and villages, came online for the first time in the last decade thanks to the proliferation of cheap Android smartphones and the availability of some of the world’s cheapest mobile data plans.

In recent years, millions of merchants and small businesses have also started to accept digital payments and listed them on the web for the first time. But most of them are still offline. Scores of startups and heavily backed firms such as Google, Walmart and Amazon are chasing this untapped market.

Google, which has amassed more than 67 million users on its payments app in India, last year announced a range of offerings to allow businesses to easily start accepting payments online. In the past, the company also launched tools to help mom and pop stores build presence on the web.

A number of startups today, including Bangalore-based Instamojo, Khatabook (which raised $25 million in October last year and counts GGV Capital, Sequoia Capital India and Tencent among its investors) and Lightspeed-backed OkCredit, which raised $67 million in August last year, offer bookkeeping features and allow their consumers to enable easier payment options. 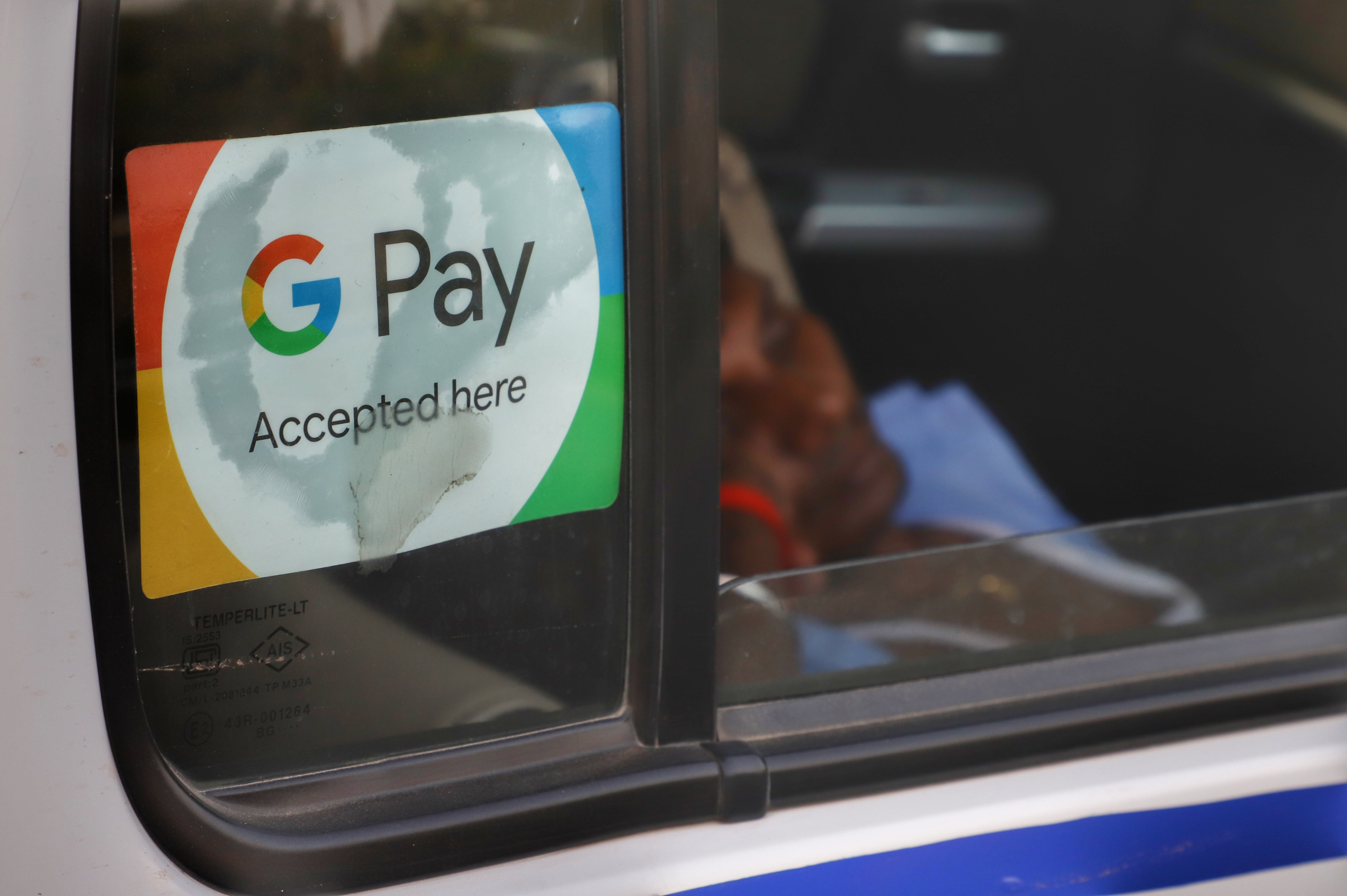 Paytm’s Sharma claimed that his business app has already amassed more than 10 million merchant users, a number he expects to more than double by next year.

The announcements today illustrate how aggressively Paytm, which once led the mobile payments market in India, is expanding its service.

Some critics have cautioned that the firm, which counts SoftBank, Alibaba and T. Rowe Price among its key investors and has raised over $3.3 billion to date, is quickly losing its market share and chasing opportunities that could significantly increase its expenses and losses. According to several industry estimates, Google Pay and Walmart’s PhonePe now lead the mobile payments market in India.

Paytm lost more than half a billion dollars in the financial year that ended in March 2019. The trouble for the company is that there is currently little money to be made in the payments market because of some of the local guidelines set by the government.

“The current Paytm’s potential is a pale shadow of its former self. And to stay relevant, the company is entering new businesses (and failing spectacularly in some) at a pace that shows both a lack of clarity and urgency. Paytm is stuck between a glorious past that was built on the back of digital payments and a future that doesn’t look anything like Jack Ma’s Alibaba, one of Paytm’s largest investors and Sharma’s inspiration,” wrote Ashish Mishra, a long-time journalist, in a scathing post (paywalled).

Sharma said today that the company plans to offer services such as stock brokerage and insurance brokerage in the coming months.

At stake is India’s payments market that is estimated to be worth $1 trillion in the next four years, up from about $200 billion currently, according to Credit Suisse. And that market is only going to get more crowded when WhatsApp, which has amassed over 400 million users in India, rolls out its payments service to all its users in the country in the coming months.