Welcome back to This Week in Apps, the Extra Crunch series that recaps the latest OS news, the applications they support, and the money that flows through it all.

The app industry in 2018 saw 194 billion downloads and more than $100 billion in purchases. This past quarter, consumer spending exceeded $23 billion and installs topped 31 billion. And there’s no sign of the app economy slowing down.

But with app marketplaces growing this large and powerful, they’re also now coming under more scrutiny from government officials as this intersection between apps and politics can no longer be overlooked.

This week, U.S. Senators asked for a TikTok security check, Google hosted its Android Developer Summit, a whole bunch of malicious apps got booted off Google Play (and a few on the App Store, too.) Plus, a great alternative to Apple Arcade launched; it’s called GameClub and delivers some of the best App Store games for $5 per month.

The world’s most downloaded app, TikTok, continues to draw attention not for its fun skits and lip-synced songs, but for censorship issues and potential security risks. This week, Senate Democratic Leader Chuck Schumer (D-NY) and Senator Tom Cotton (R-AR) sent a letter (PDF) to Acting Director of National Intelligence Joseph Maguire, formally requesting that the Intelligence Community conduct an assessment of the national security risks posed by TikTok and other China-owned content platforms in the U.S. 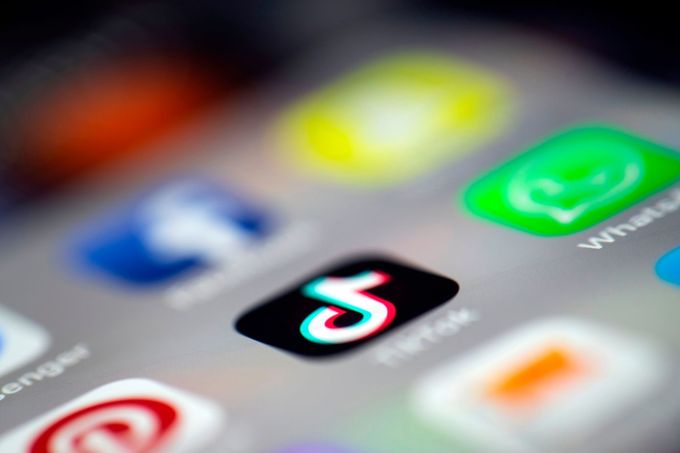 Their concerns revolved around the storage of U.S. TikTok user data (TikTok parent company ByteDance claims it’s in the U.S.), its data collection capabilities, censorship concerns, and the potential for the app to be a counterintelligence threat. As a Chinese-owned company, TikTok still has to adhere to Chinese law. That’s a potential problem.

By the way, a press release circulated about the letter, which said the senators claimed TikTok was a “national security threat.” They actually did not write those words in the letter — and it’s a step beyond what they were claiming. The senators wanted a risk assessment performed.

The Office of the Director of National Intelligence declined to comment. TikTok said it was “carefully reviewing” the letter. Good thing they just hired those lawyers.

The issues around the App Store’s intersection with U.S. politics aren’t limited to TikTok. 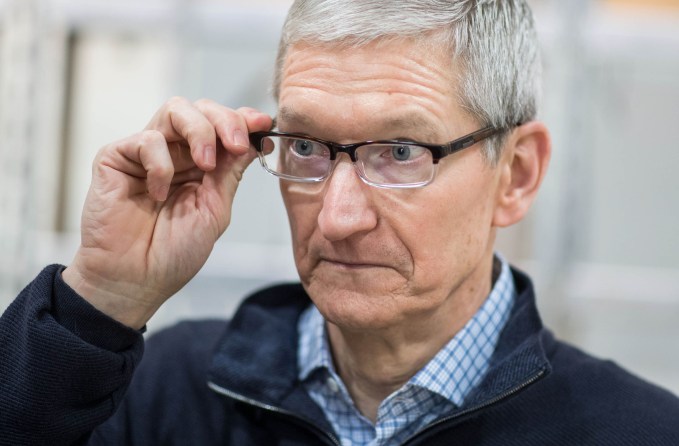 Apple, already under scrutiny for removing a crowdsourced mapping app that showed police presence in Hong Kong, last week attracted a letter from a bipartisan group of U.S. lawmakers who urged to have the app reinstated.

Now (with a lack of concern over the optics apparently), Apple CEO Tim Cook has been appointed as chairman of Tsinghua University’s business school advisory board. The university is known as “China’s Harvard,” and is one of the most country’s most elite institutions; Chinese President Xi Jinping is a noted alumnus. The university has a history of relationships with Western leaders — last year, Mark Zuckerberg, Elon Musk, and Satya Nadella were listed as board members, and its previous chairman was American VC Jim Breyer.

But given the issues around Apple’s capitulation to China’s demands to censor its App Store in the region — not to mention the U.S.-China trade war, or how Apple had told Apple TV+ showrunners not to anger China — everyone pretty much agrees it was not the best timing for this news.

Unfortunately for Apple, it can’t abandon China now, as it’s grown too dependent on its business there. As Vox recently reported:

Unlike tech companies that haven’t broken into the country or only do minor business in it, Apple is now so deep in China that leaving it could be catastrophic. Even if the company was willing to forgo the $44 billion a year in sales it makes in China, it can’t leave the deep network of suppliers and assemblers that build hundreds of millions of iPhones every year.

Malicious apps were found on both Google Play and the App Store this week. But these stories are not at all the same.

Security researchers found dozens of Android apps in the Google Play store serving ads to unsuspecting victims as part of a money-making scheme. The 42 apps containing adware had been downloaded more than 8 million times since they first launched in July 2018. The apps were also sending back data about the user’s device, TechCrunch reported — including if certain apps are installed and if the device allows apps from non-app store sources — which could be used to install more malicious software.

Sadly, this kind of thing happens a lot on Google Play.

What’s less common, however, is to find malware on the App Store — which happened this week, when 17 malicious apps were removed.