This morning’s Surface event was all about “flow.” It was hard to miss, honestly. The company must have collectively uttered the word dozens of times onstage in New York. The word of the day was largely a reference to cross device-ecosystems and a couple of surprise dual-screen products shown off at the end.

Most of the rumors panned out. There was a new version of the Surface Laptop, including the addition of a 15-inch model, along with an updated process and the long-awaited addition of a USB C port. Speaking of which, the Surface Pro got one of those, as well, along with improved studio microphones. There’s also the new Surface Pro X, which finds the company utilizing Microsoft’s new SQ1 chip, based on Qualcomm architecture. 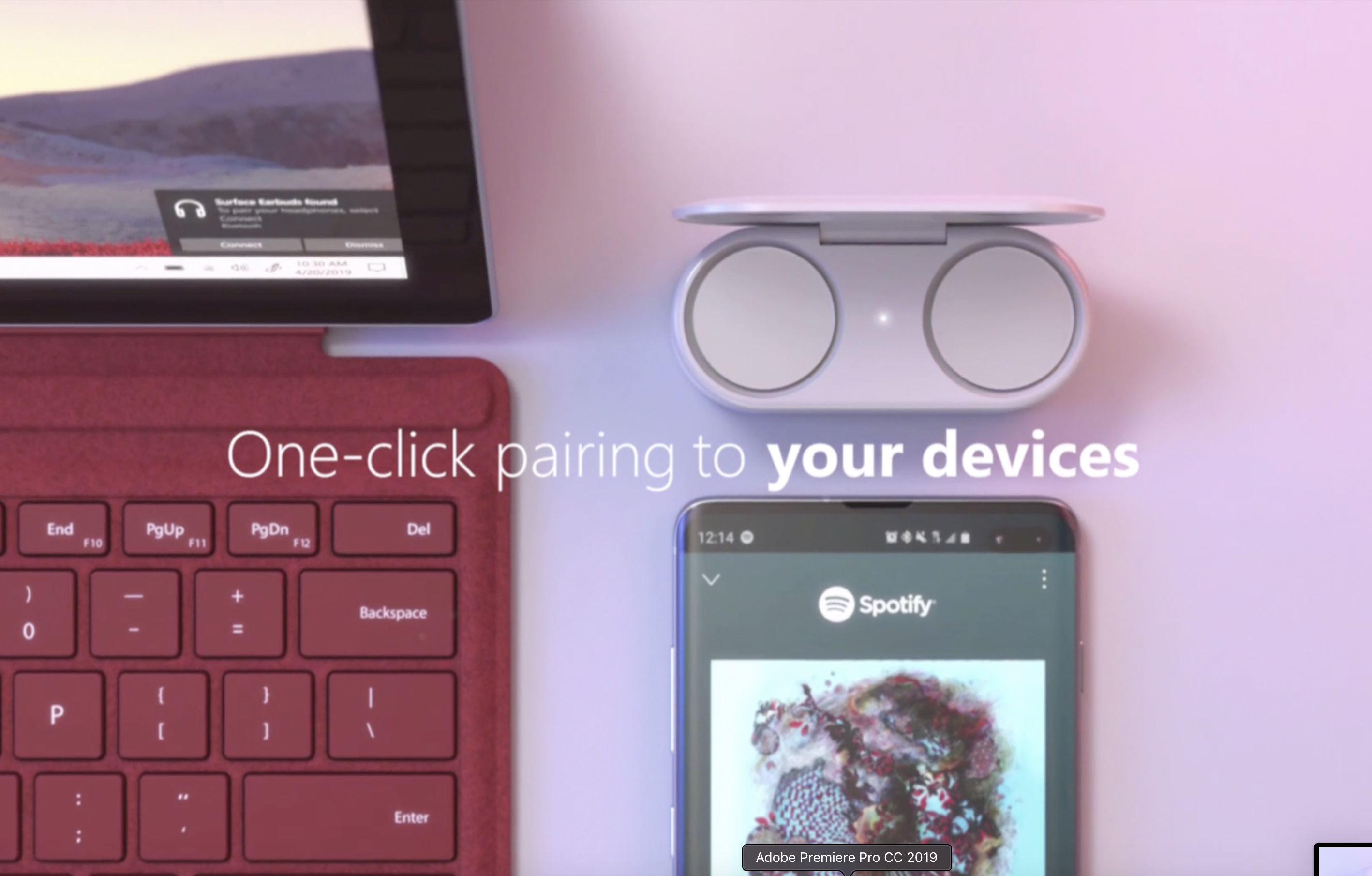 In spite of all of the rumors, the company did manage a few genuine surprises. The first of the bunch was the genuinely odd Surface Earbuds. Microsoft’s attempt to differentiate itself from similar offerings by Apple, Google, Samsung and the like is going all-in on productivity. The big, round earbuds are designed to specifically work with Office, including features like audio transcription, PowerPoint slide forwarding and real-time translation. They’ll run $249.

More exciting is the addition of the Surface Neo. The dual-screen PC features some cool keyboard tricks and should be a genuinely fascinating product when it finally launches next holiday, sporting the new Windows 10X operating system. Holiday 2020 will also see Microsoft returning to the mobile space with the arrival of the Duo dual-screen Android handset.