Roku is getting a jump on the holiday shopping season with the arrival of new and updated devices. The company is expanding its media player lineup for the U.S. and abroad with updated versions of both its entry-level and high-end players, the Roku Express and Roku Ultra, respectively. It’s also introducing a new version of the Roku Express exclusively for Walmart, and a Streaming Stick that will be exclusively sold at Best Buy. Alongside the new hardware, it’s beginning to roll out an update to Roku’s operating system, with Roku OS 9.2, that focuses on improved search and discovery features, including the launch of curated search results it’s calling “Roku Zones.”

On the hardware side, the low-end Roku Express ($29.99) has been redesigned to be 10% smaller than the last version, and can now be fully powered by most TVs’ USB port to reduce clutter. 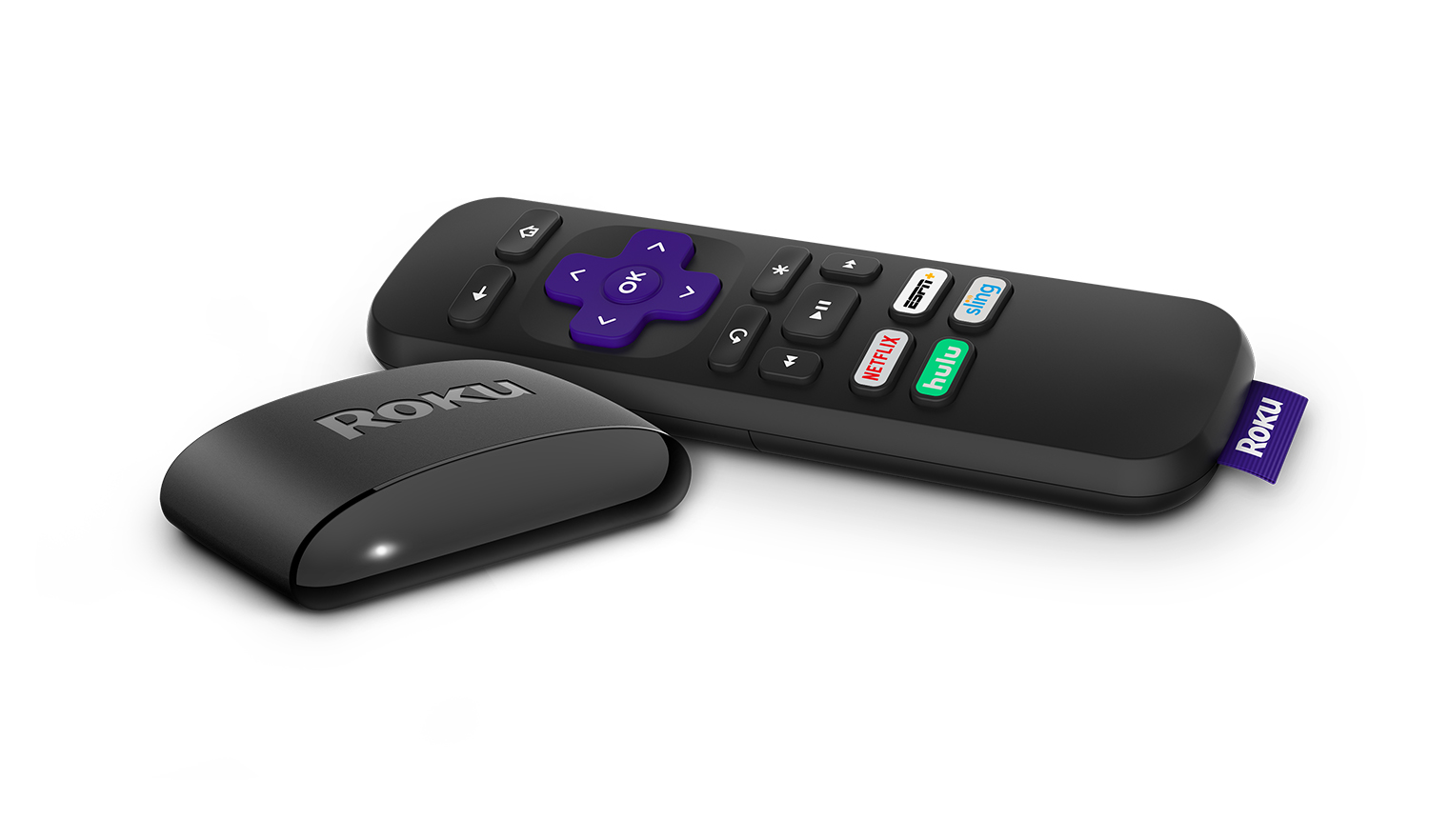 And while we haven’t yet seen the results of the recent announcement of Roku’s plans to offer products to Walmart to be sold under the retailer’s own Onn brand, Roku is continuing to work with its retail partner on exclusive devices. The Roku Express+ model has dropped last year’s support for the analog inputs designed to work with older TVs, and instead bundles in the Roku voice remote for $39.99.

Roku’s entry-level 4K player, the Roku Premiere, will be sold at the same price point with a standard remote.

The two streaming stick form factors, the Streaming Stick+ and Streaming Stick+ HE, will both be $59.99 for the time being. While both are 4K-ready, the latter will be sold exclusively at Best Buy and will swap in an Enhanced Voice Remote with the headphone jack for private listening and Roku headphones. The Streaming Stick+ will offer the voice remote with TV controls instead. That begs to see a price point drop, but Roku isn’t yet announcing anything on that front. 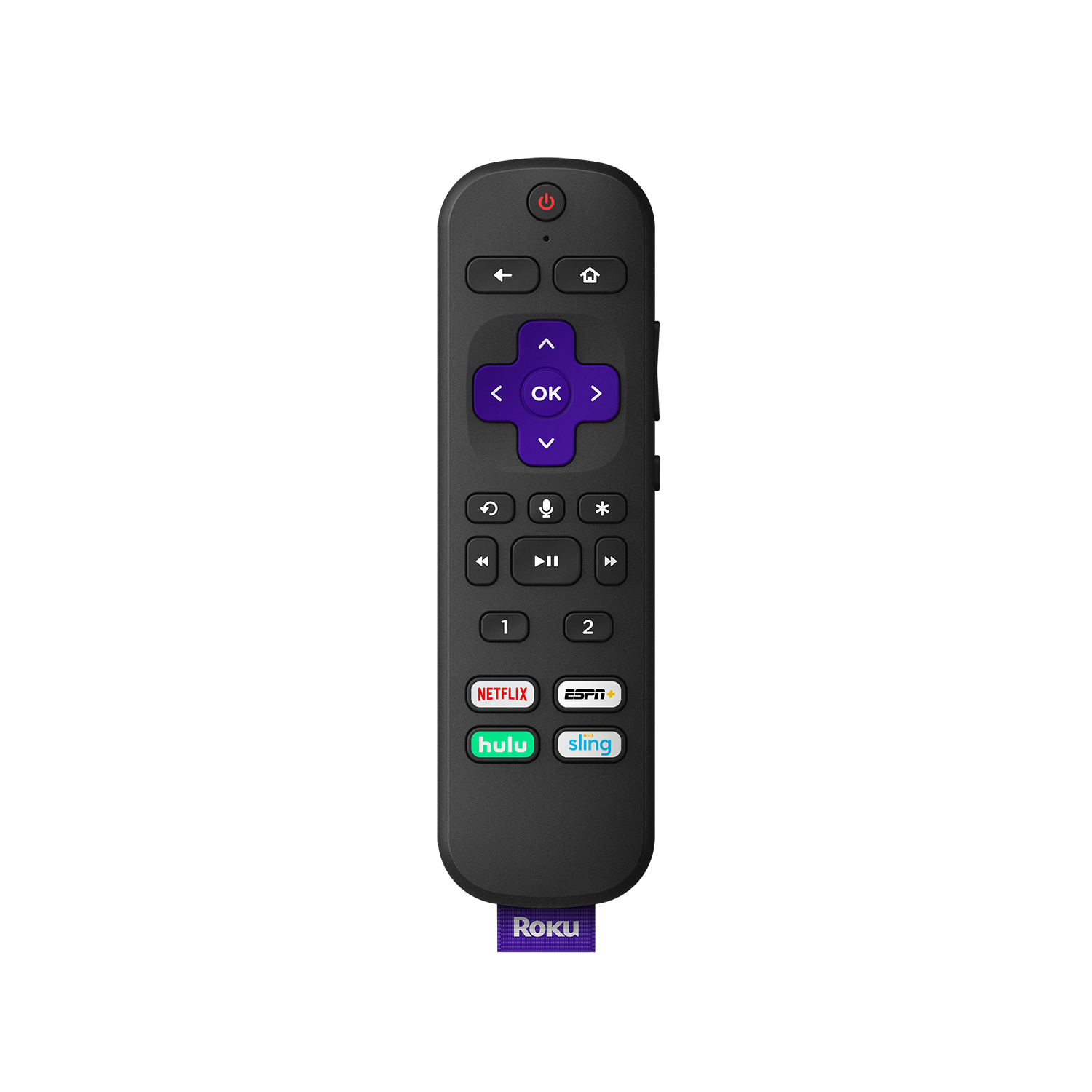 Meanwhile, at the upper end of the lineup sits the Roku Ultra ($99.99). This more expensive device supports HD, 4K and HDR picture quality, and features a quad-core processor, 802.11ac dual-band wireless, Ethernet, a USB port and a MicroSD slot for local media playback, and supports Dolby and DTS Digital Sound. It ships with Roku’s Enhanced Voice Remote with JBL headphones for private listening.

This remote has been upgraded, too, with personal shortcut buttons that can be mapped to any Roku voice command. For example, you could say “Watch Disney+” or “Watch Brooklyn Nine-Nine” or “play jazz on Pandora” and make that one of your buttons.

What’s new this year is an entry-level Ultra edition for $79.99 that will be a Walmart exclusive. The device drops a few features like the Remote Finder and USB port, and it sports the older specs. It ships with the Enhanced Voice Remote with TV control and Roku headphones. 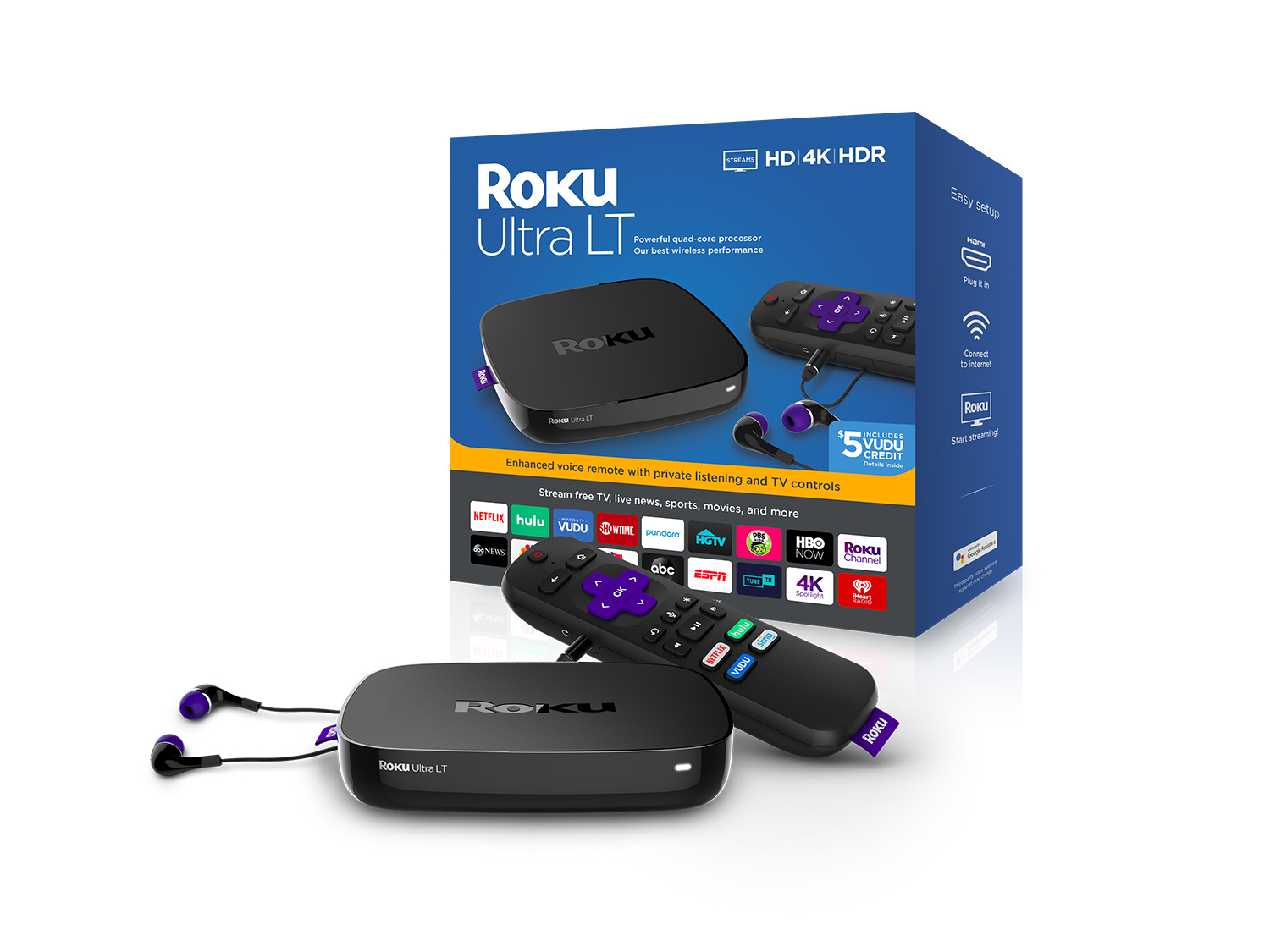 The Roku Express, Roku Premiere and Roku Streaming Stick+ are expected to be available outside the U.S. in the weeks ahead in Canada, the U.K., the Republic of Ireland and select countries in Latin America.

As per usual, Roku’s fall update isn’t only hardware-focused. The operating system that powers its players is being updated, too, with the launch of Roku OS 9.2.

The standout feature is a search and discovery update called Roku Zones.

These “zones” are actually curated content collections organized around a genre, like “drama movies and TV,” or a theme, like holiday movies, for example. The zones will appear in the search results when you do a relevant search. Unlike the typically text-based search results, zones are visual guides with thumbnail images, scrollable rows and content sourced from Roku’s partners — the same partners whose content would otherwise appear in its search results. 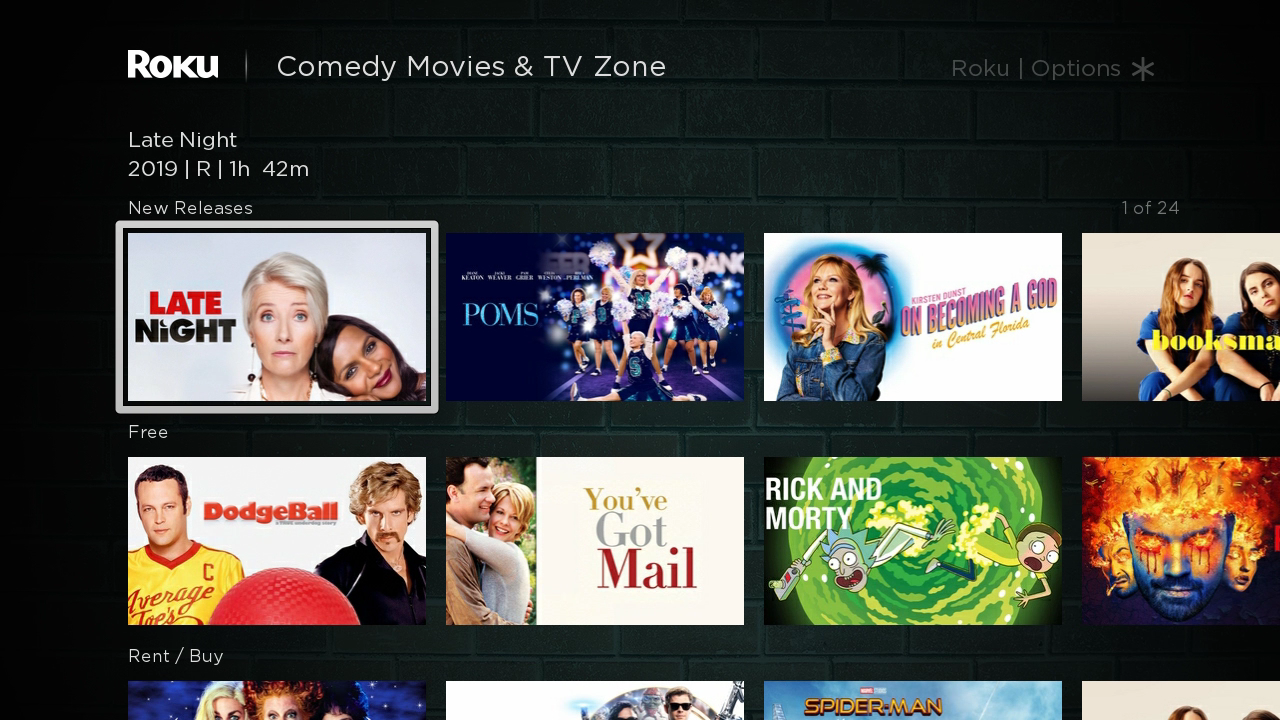 Today, there are nearly 40 partners, including both free and paid channels, that offer playback from search results, and more than 1,000 total search partners. Roku Zones will feature content from a variety of sources, including those, as well as content from your subscriptions and The Roku Channel.

The Roku OS update additionally includes a redesigned 4K spotlight channel that now uses the Zones architecture to similarly organize content; plus a new “Tips & Tricks” channel with helpful how-to videos on using Roku; the addition of voice-controlled sleep timers on Roku TVs; and a fun feature that lets you search for movie quotes by voice. 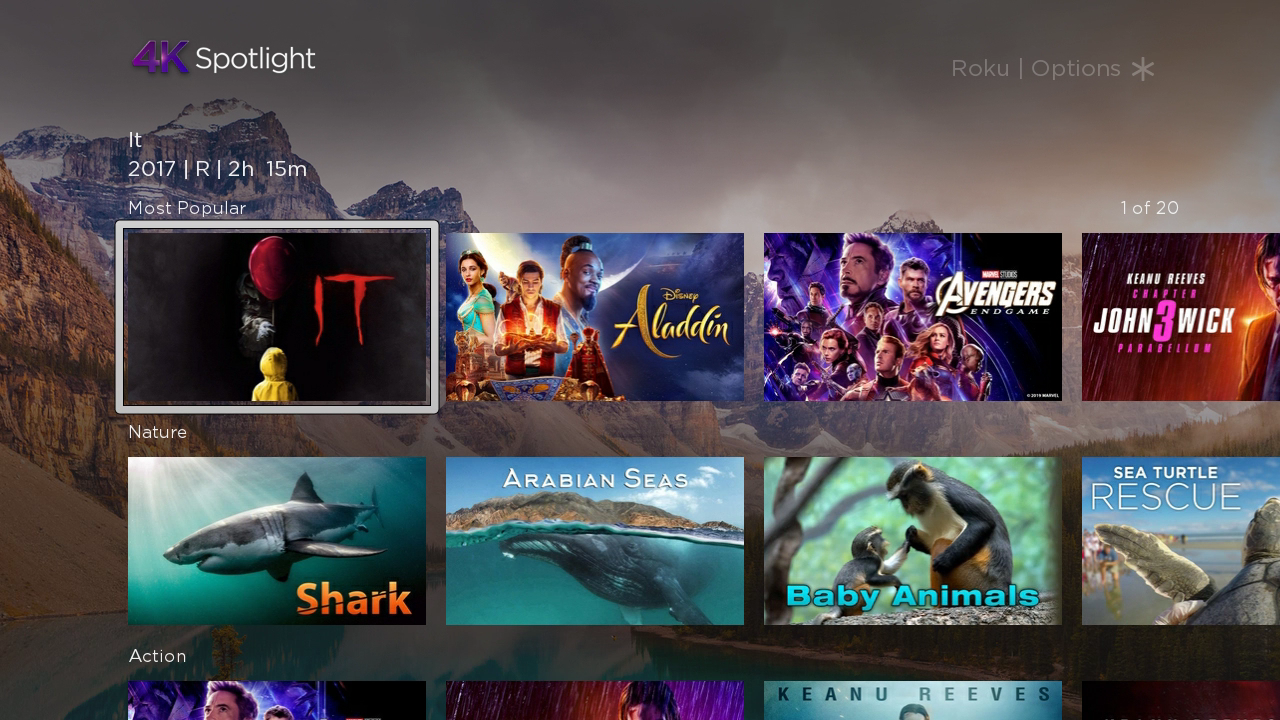 The update will also bring support for the new Roku Wireless Subwoofer when Roku TV Wireless speakers are paired to a Roku TV, as promised.

And it’s introducing a new “shortcuts” feature that will let you stick common actions — like adding channels, setting sleep timers or powering off the TV (soon) — right on the Roku homescreen. 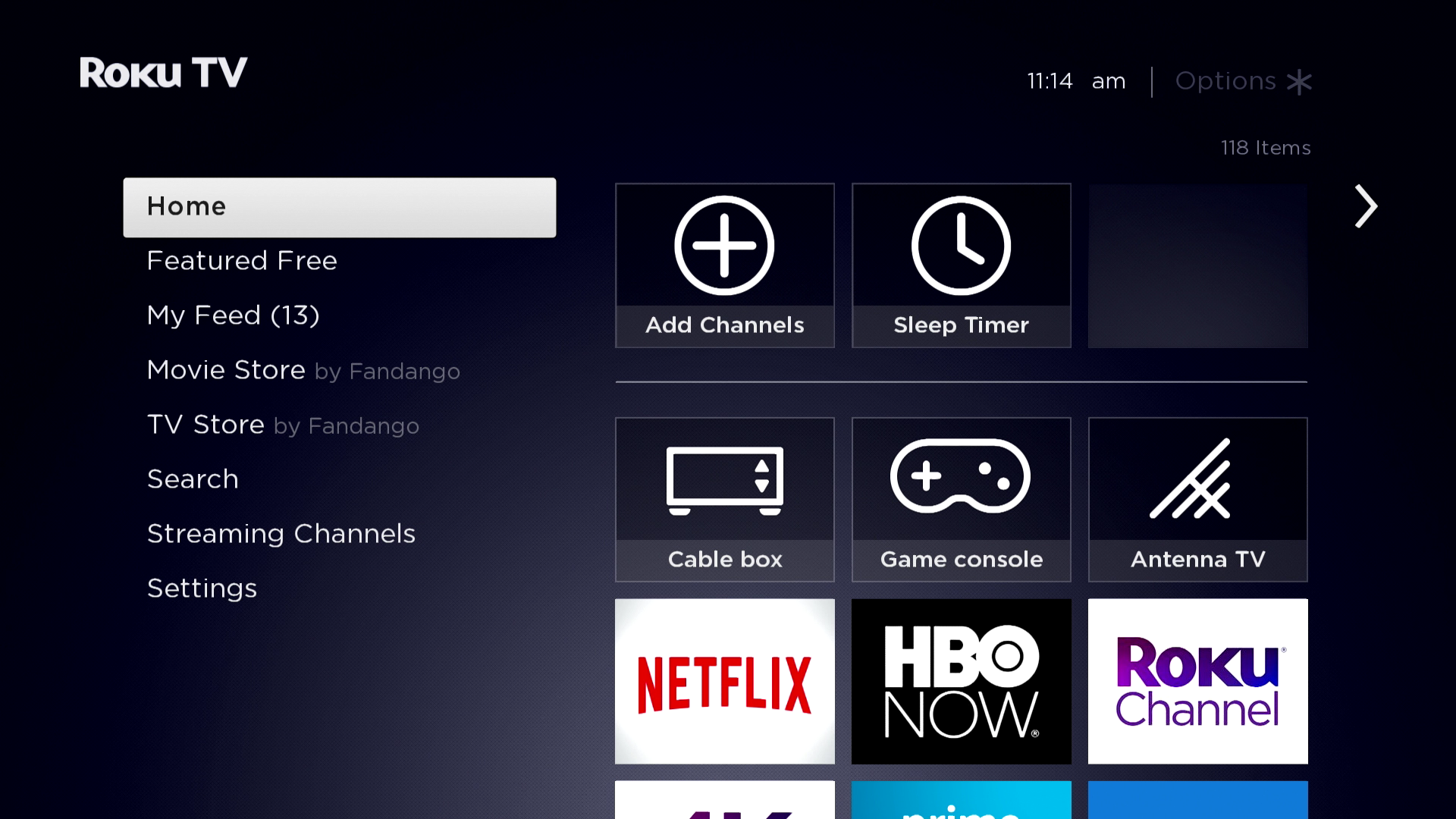 The company says Roku OS 9.2 will begin rolling out to select Roku players this month and is expected to roll out to all supported streaming players, including the recently launched Roku Smart Soundbar, in the next few weeks.

Roku TV models are expected to receive the update in phases in the next few months.