The newest version of Snap’s Spectacles already has a 3D feature that lets you see the world with immersive filter effects, and now the company’s flagship app Snapchat is levelling up. Today the company announced a new 3D Camera Mode that will let users make and share images with diorama-like depth effects that move when you tilt your phone.

The 3D Camera Mode is available as of today for those using the iPhone X and above with an update of the Snapchat app, where the feature can be accessed via the camera mode, using the drop-down menu on the right. The pictures can also be viewed (but not created) on older and other phone models (including Android) as well.

Alongside the 3D Camera Mode, those creating pictures will also, naturally, be supplied with a new library of 3D effects, lenses and filters; and after you are finished making the images, you can also save them to your camera roll to use elsewhere as well.

The move into 3D is the latest salvo for Snapchat in what has been a long-term feature battle with Facebook, and specifically Instagram. We have long documented the history of how Snapchat has led the charge with new concepts in photo art on its app — from the very basic aspect of ephemeral images, through to the emergence of lenses and filters, and stories to build narratives of Snaps and videos — only to see Instagram (and to a lesser extent, Facebook itself) follow suit with the similar features.

The feature-copy situation is particularly a tough one for Snapchat, which still trails Instagram in overall users and once saw its growth slow massively after its rival implemented Stories. Snapchat most recently reported 203 million daily active users, while Instagram currently says its DAUs are over 500 million.

Lenses and photo effects overall still have a long way to go, though — not least because currently some 70% the company’s daily users turn to lenses to spice up their pictures, pointing to a very sticky feature that helps keep them on Snapchat overall. So Snapchat’s push to keep innovating (even if it gets copied) is commendable. 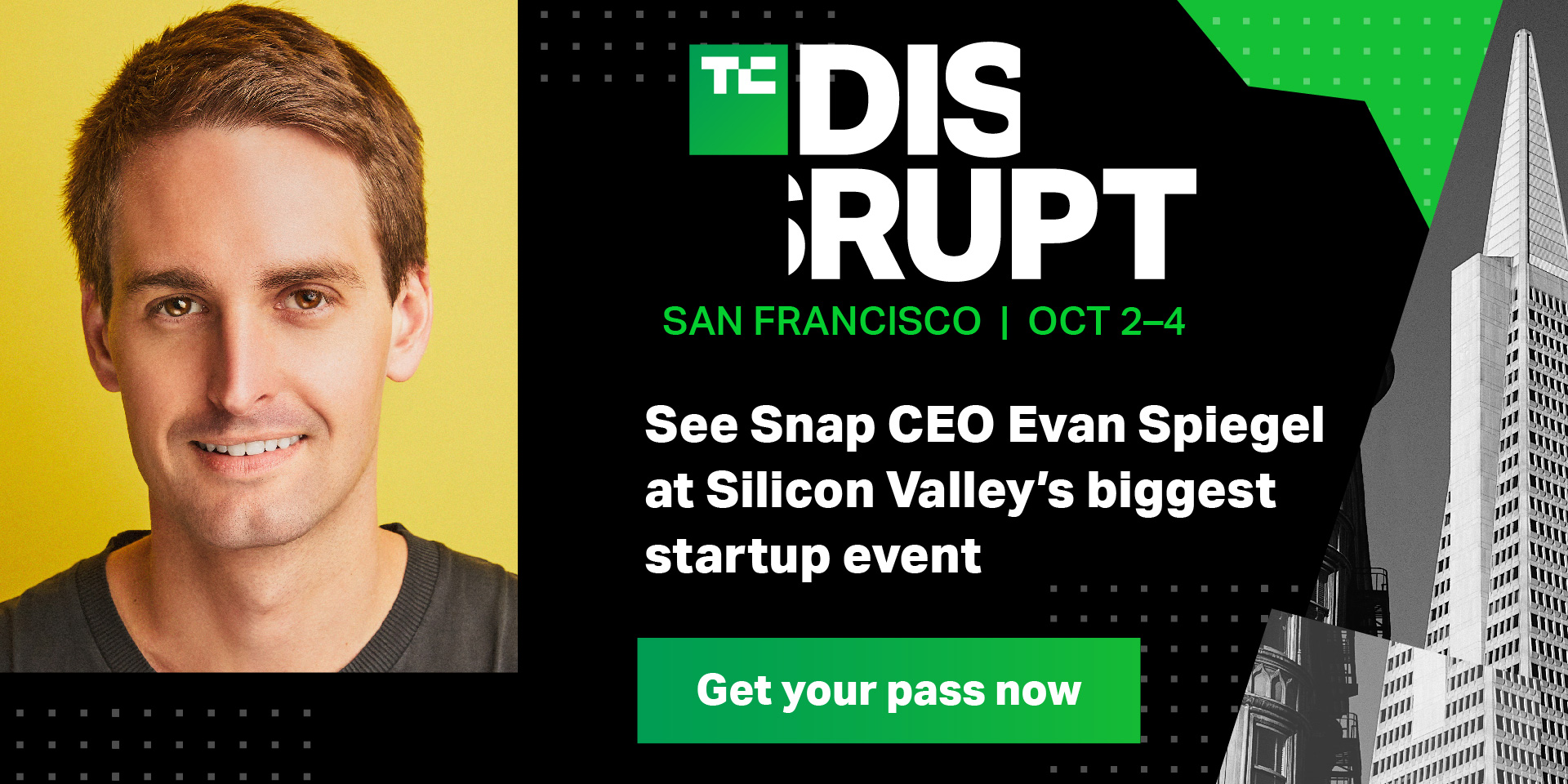 And in the moving target that is consumer taste, that model is likely to also get changed up with more recent competitive developments: specifically it will be worth watching how and if the rise of the popular music-based TikTok app will impact what features we see on these two older rivals.

Despite all that, ironically, with 3D, Facebook was actually ahead of the game, launching AI-based 3D images back in October 2018. Up to now, it’s never extended that feature to Instagram. However, with Snapchat getting in on the action, I wouldn’t be surprised to see 3D show up on Insta, too.

On the other hand, you mind find it a strange oversight that the same feature is not showing up on its Android app — not least given that there are a fair number of high-end Android devices that can capture the same types of depth and other image data as the higher models of the iPhone.

Snapchat has had a history with Android. While it is a popular platform for mobile apps overall, at one point Snap had to redesign its Snapchat Android app because it was so slow and buggy, leading to plummeting users. Eventually it clawed some of that back, but it seems that for now, enough of its biggest users are on iOS that Snap continues to prioritise it when it comes to new features. It will be worth watching to see how long it takes Snap to extend this feature to Android. (We are asking.)