1. Children’s privacy costs just $170 million for Google in settlement with the FTC

The complaint from the Federal Trade Commission and the New York Attorney General’s office focused on YouTube’s use of cookies to track viewers of kids’ channels without getting permission from parents. Under COPPA regulations, websites and online services targeting children need to disclose their data collection practices and receive consent from parents.

In addition to the payment — a relatively small sum for YouTube-owner Google — the settlement requires the company to develop a system that allows channel-owners to identify content aimed at children.

Porsche has poured more than $1 billion into the development of its first all-electric vehicle. 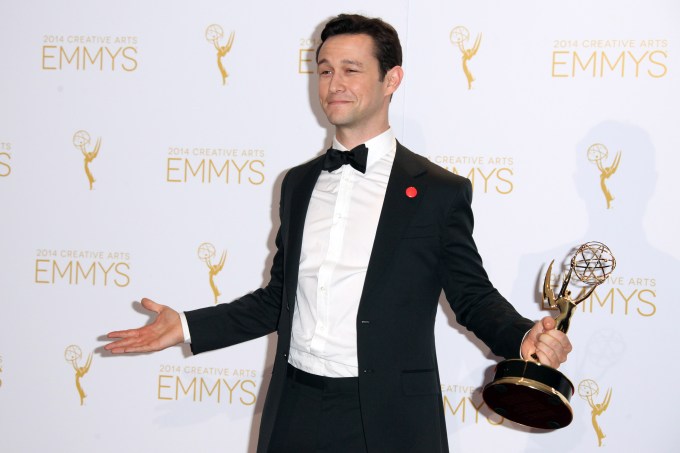 Gordon-Levitt isn’t just the star of movies like “500 Days of Summer” — he’s also the founder of production company HitRecord, which he’s trying to turn into “GitHub for creativity.”

Ginger works with companies and their healthcare providers to provide employees with an app-based way to connect with coaches to talk through their issues and suggest ways forward.

Europeans going online to seek support for these issues are having sensitive health data tracked and passed to third parties, according to Privacy International’s findings.

The company has run two successful crowdfunding campaigns for a pair of minimalist phones designed to augment or replace the smartphone. Today the startup announced that it will be shipping its second version of the handset. (Extra Crunch membership required.)