The web infrastructure company has recently found itself at the center of political debates around some of its customers, including social media networks like 8chan and racist media companies like the Daily Stormer. In fact, the company went so far as to cite 8chan as a risk factor in its public offering documents.

Even so, the company will likely be worth billions when it starts trading on the market. And we have to point out that Cloudflare actually made its debut on TechCrunch’s Battlefield stage back in 2010.

Corellium allows customers to create and interact with virtual iOS devices — a software iPhone, for example, running actual iOS firmware, all within the browser. Apple says this is copyright infringement.

Going forward, copyright owners will no longer be able to monetize creator videos with very short or unintentional uses of music via YouTube’s “Manual Claiming” tool. Instead, they can choose to prevent the other party from monetizing the video, or they can block the content. 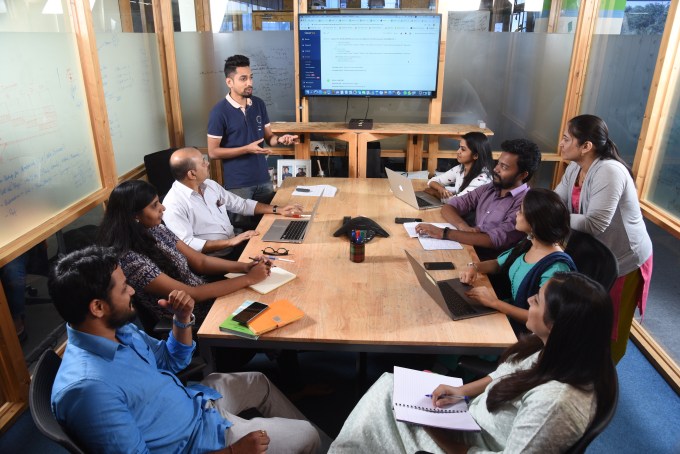 ShareChat serves 60 million users each month in 15 regional languages — but not English, which the company says is a deliberate choice.

The numbers aren’t exactly earth-shattering, but they show significant growth for a category that felt almost dead in the water a year or two back.

6. Local governments are forcing the scooter industry to grow up fast

For scooter startups, city regulations can make or break their businesses across nearly every aspect of operations, especially in two key areas: ridership growth and the ability to attract investor dollars. (Extra Crunch membership required.)

In a fireside chat, we’ll ask Russinovich about what Microsoft is doing to reduce the complexity of moving legacy systems to the cloud, and how enterprises can maximize their current cloud investments.