Spotify’s Lite app is now official. The app has been in beta since last year, and now Spotify is officially releasing it in 36 countries worldwide.

The app is designed to work on patchy or weak internet connections and, at just 10MB, it is small enough to cater to older phones and lower-end devices that have limited storage. Spotify Lite is limited to Android devices running version 4.3 or newer, and it is open to both paying and non-paying users. For those worried about maxing out their data plan, the app comes with an optional limit that can tell you when you are close to hitting that buffer.

Spotify claims that 90% of the features of the main app are available in Lite, in particular areas around multimedia — including video and cover artist — are omitted as they are not critical to the core experience.

A spokesperson told TechCrunch that, as of now, there are no plans to bring the Lite experience to iOS. That makes sense, as the majority of people who would benefit from the stripped-down experience would be Android owners.

India is likely to be a key focus. Spotify introduced Lite in India in June, months after the full service went live in the country in February.

The overall goal here is to expand Spotify’s reach beyond the current user base by focusing on emerging markets or older users. The company currently claims 217 million users, of which 100 million are paying customers. For comparison, Apple Music passed 60 million users in June. 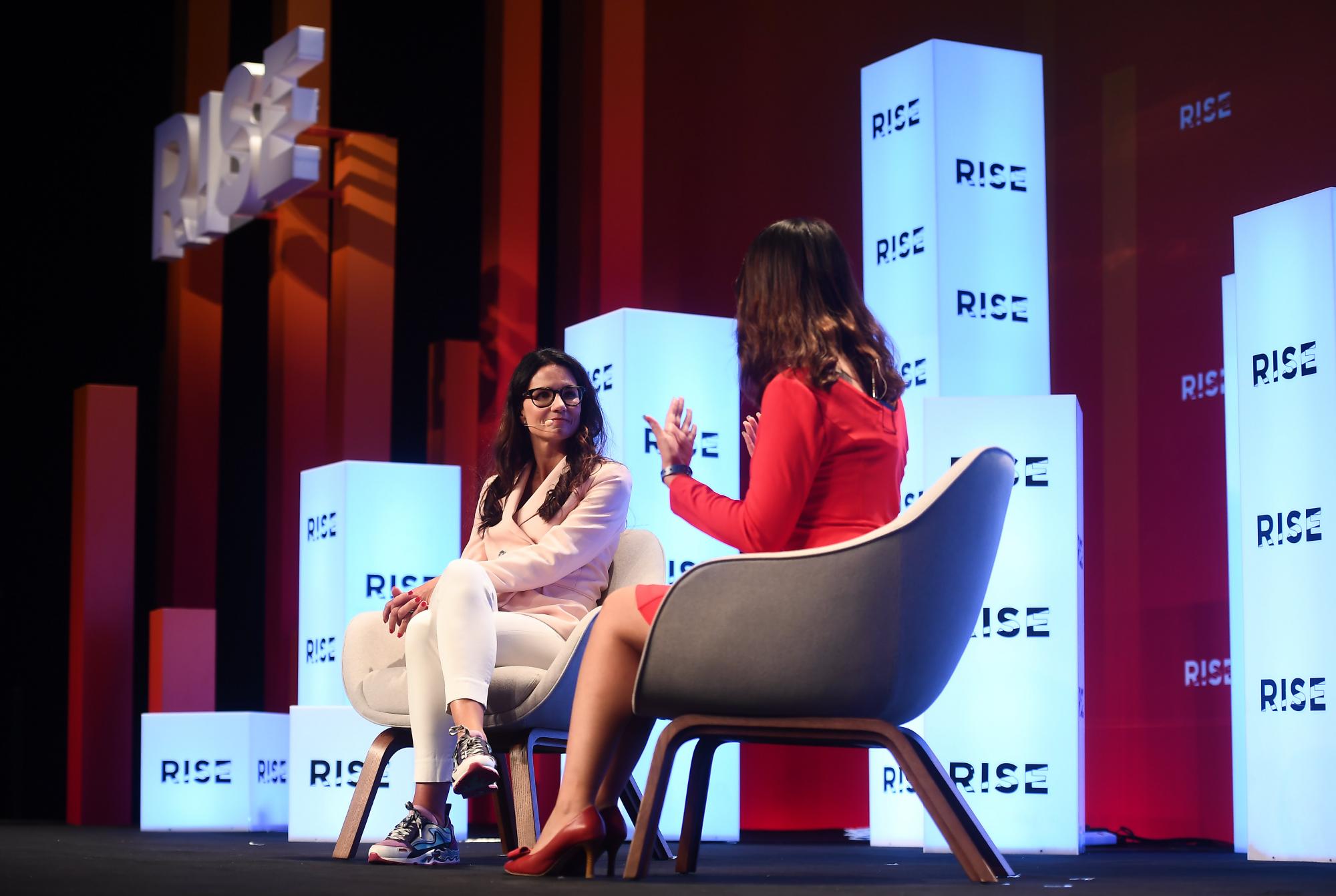 According to Google Play Store data, Spotify Lite has been downloaded more than 1 million times. Expect that number to rocket as the company goes to town promoting Lite as an alternative entry point for its service.

Lite apps have been popularized by services such as Facebook, Messenger and YouTube, which have tapped demand, particularly in emerging markets where data speeds tend to be inconsistent and lower-end devices are more prevalent.