Amazon-owned game streaming site Twitch will be participating in Amazon Prime Day this year, with giveaways of free content from Apex Legends and EA Sports games, live-streamed events, and even a live-streamed shopping show.

The latter was reported this morning by AdWeek, which accidentally detailed the streaming site’s plans for a 2-day live shopping show on its Twitch Presents channel. Twitch officially shared the news at 10 AM PT.

Twitch’s plan is to loop in some of the gaming site’s favorite streamers to Amazon’s big shopping holiday.

The show, titled “Twitch Sells Out,” will feature a curated selection of Prime Day deals with a focus on those of interest to the gaming community. The event takes place on Prime Day at 10 AM PT for 12 hours, then again on July 16 at the same 10 AM – 10 PM PT time frame.

Dozens of yet-to-be-named favorite Twitch streamers will be involved showcasing deals on things like games, gaming peripherals, electronics, and even kitchenware. They’ll also show off some unseen demos and play games in between pitching the deals. Viewers will be able to buy and pre-order items from the stream itself.

Top Twitch creators (Partners and Affiliates) will also be able to co-stream with Twitch Presents during Prime Day, via the Blacksmith Extension which offers product links.

It’s worth noting Amazon has tried to make QVC-style video shopping work several times in the past.

Years ago, it briefly ran a fashion-and-beauty focused show called “Style Code Live,” that was canceled in spring 2017. It also ran live video during past Prime Day events right on Amazon.com to show off some of its brand advertisers’ best deals.

Given its push for more live video, it only makes sense that Twitch would get involved with Prime Day in this way, too.

Beyond Twitch’s plans for live video, the streaming site is also offering a number of giveaways and hosting live events. 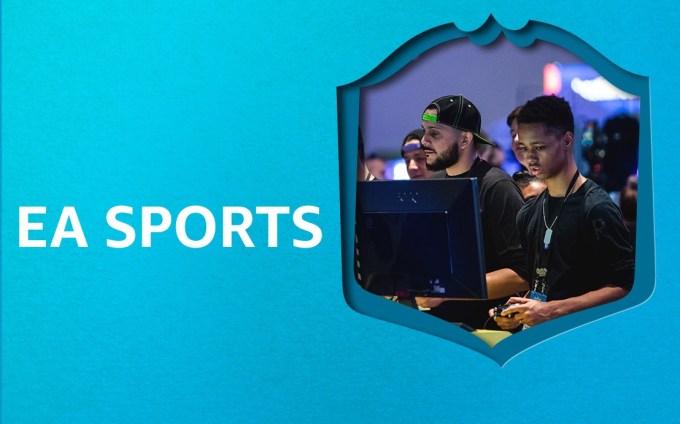 Twitch Prime, which comes with an Amazon Prime subscription, will offer members an exclusive character and weapon skins for Apex Legends, along with free content in multiple EA Sports titles. Members will have to link their Twitch Prime account to their EA Account to gain access to the in-game offers, Twitch says.

The 8-hour event will be live-streamed on Twitch Prime’s channel starting at 10 AM PDT.

Twitch Prime is a gaming perk with Amazon’s $119/year Prime membership. This year, it’s given away more than $2,000 in free games and content, the company says, including two dozen free games.

Unrelated to Prime Day, Twitch also announced this week the launch of subscriber-only streams for its top creators, Twitch Partners and Twitch Affiliates.