Microsoft today announced a number of new features for its new Chromium-based Edge browser, which saw its first public release only a few weeks ago. One of these features addresses some worries from business customers, who need compatibility with the old pre-Edge Internet Explorer, in addition to new privacy controls and an interesting new take on bookmarks.

The feature that users will likely care most about here is Collections, which Microsoft describes as a way to address “the information overload customers feel with the web today.” With Collections, users can collect, organize and share content from across the web. This feature will also offer an integration with Microsoft’s Office suite, though the details of how this will work remain unclear. 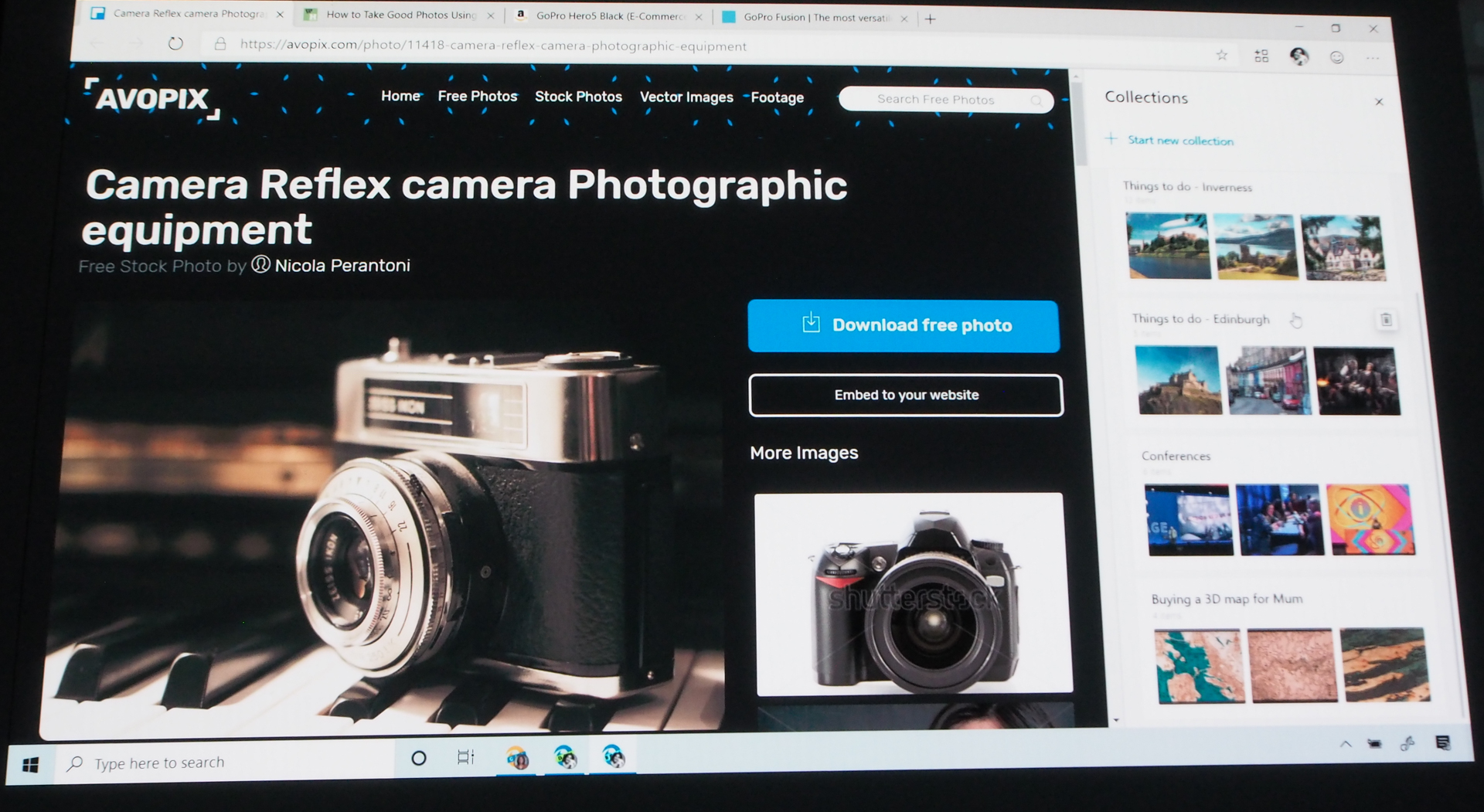 On the privacy front, Microsoft announced that the new Edge will get three privacy settings: unrestricted, balanced and strict. These settings will influence how third parties will be able to track you across the web.

As far as IE mode goes, this feature shows that Microsoft is still haunted by the legacy of a browser it first launched in 1995 and replaced by the first version of Edge in 2015. Too many businesses still rely on legacy applications that only run on Internet Explorer, so with this IE mode in Edge, users will be able to open legacy sites in what is essentially an IE tab in the new browser.

It still feels weird to say this, but Edge moving to Chromium is probably the most exciting thing to happen to browsers in this space in a long time. Instead of having to focus on trying to make all of the moving parts of the browser engine work, Microsoft now has a chance to put its considerable engineering force to actually develop innovative features for users and, by extension, force its competitors to innovate as well. That vision is slowly coming together now that the company has a stable platform to work from.

For now, this is all Windows 10-only, though. While some expected Microsoft to start releasing the macOS and Linux versions of the new Edge at its Build developer conference today, that did not happen.