After Thomas Kurian, Google Cloud’s recently minted CEO, joined the company, he took hundreds of meetings to learn what the company’s prospective and current customers were looking for. The overarching theme of those conversations was always similar, he told me during an interview at Google’s Cloud Next conference: “Love the technology — amazed at it. [They] think that it’s the best of the best. But they want more people that can help them adopt it and improvements to how they do business with us.”

So that’s the first order of business at Google Cloud now. Kurian, who came to Google Cloud after 22 years at Oracle, said that the team is rolling out new contracts and plans to simplify pricing. Most importantly, though, Google will go on a hiring spree. “A number of customers told us ‘we just need more people from you to help us.’ So that’s what we’ll do,” Kurian said.

I asked Kurian whether he believes that his predecessors made a mistake by not doing all of this already. Always the diplomat, Kurian denied that (of course). “No, I think it’s just the natural evolution of every company. Growing up, understanding their business, seeing an opportunity,” he said. “When I look at it, isn’t it a great position to be in? When you have customers saying ‘please hire more people to help me’ rather than ‘please go away from me?’ ” 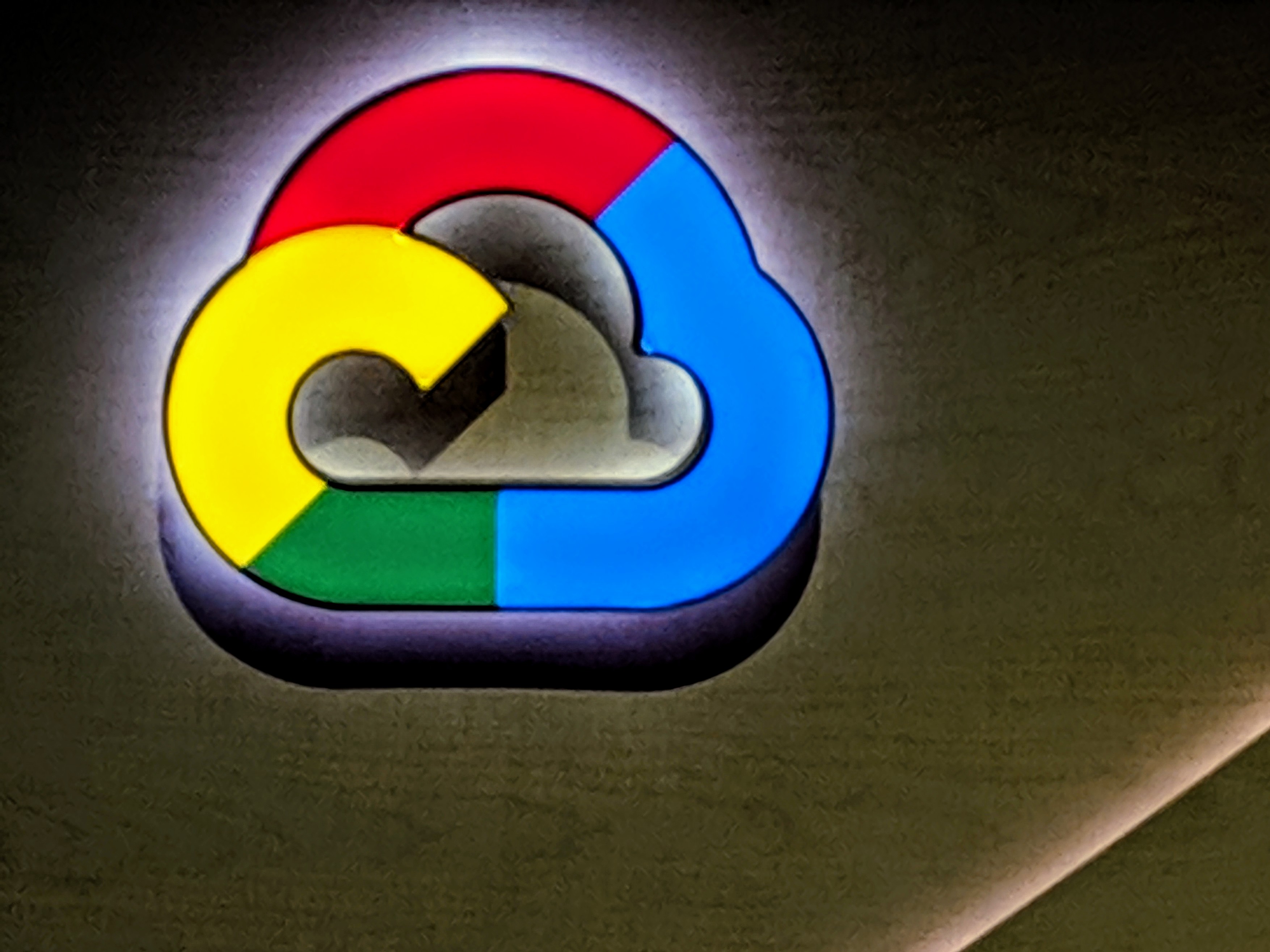 Enterprises want Google to figure out the enterprise, Kurian argues, because they want to use the company’s technology. “And so we’re trying to do that.”

No matter what he thinks about Diane Greene’s tenure at Google Cloud, though, Kurian undoubtedly has the opportunity to reshape the organization now. When I asked him about how his own philosophy is different from his predecessor, though, he argued that it’s all about listening to customers and giving them what they want. And what they want is more help, but also better collaboration tools, for example, as well as more industry-specific solutions.

Later on, though, he also noted that what Google Cloud will do going forward is to play to its strengths. “I think you will see us emphasizing our differentiators and strengthening the multi-cloud infrastructure,” he said, and highlighted today’s launch of Anthos as an example of what the company can do — and as a product that was developed in response to customer requests. “We’ve taken the area of security. We’ve taken the area of analytics. We’ve taken the area of AI — and we’ve invested a lot more in solutions there. And the reason is, that’s what customers want from us,” he added

Kurian argues that nine of the 10 largest media companies use Google Cloud, as well as seven of the 10 largest retailers and six of the top 10 enterprise companies. “Other cloud providers would have you believe that no one is using Google, which is not true,” he added. 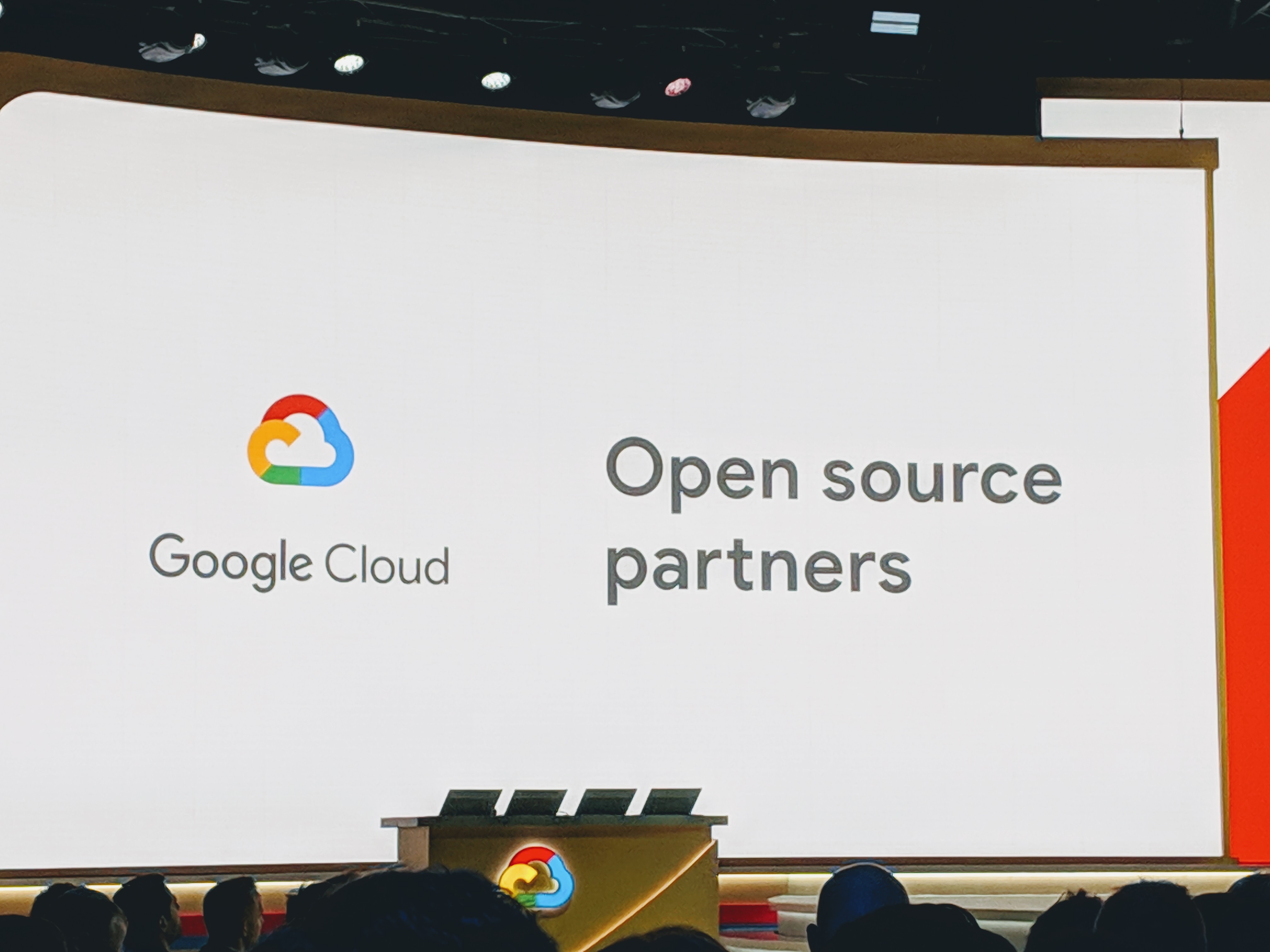 Talking about other cloud providers, it’s also worth noting that Google is taking a very different approach to open source than some of its competitors, and especially AWS. That’s something that isn’t likely to change under Kurian’s leadership at Google Cloud. “The most important thing is that we believe that the platforms that win in the end are those that enable rather than destroy ecosystems. We really fundamentally believe that,” he told me. “Any platform that wins in the end is always about fostering rather than shutting down an ecosystem. If you look at open-source companies, we think they work hard to build technology and enable developers to use it.”

Kurian isn’t the kind of CEO who will directly attack his competitors in an interview, but he did come rather close to it in this context: “In order to sustain the company behind the open-source technology, they need a monetization vehicle. If the cloud provider attacks them and takes that away, then they are not viable and it deteriorates the open-source community.”

As for the future of Google Cloud, Kurian didn’t quite want to look at his crystal ball. Instead, he argued that as long as the company focuses on doing what its customers want — starting with hiring more employees to help those customers and making it easier to do business with Google — those customers will buy a lot more of their cloud technology from Google.