What happens when you’re working behind the scene with French President Emmanuel Macron and you suddenly become a minister? This is what’s happening to Cédric O this week, who was appointed Minister for Digital Affairs on Sunday. I was the first journalist to interview him after his appointment.

While Cédric O has been talking with the French tech ecosystem for years, he usually stays away from cameras and microphones. At the Elysée, he was in charge of France’s stakes in companies and tech in general. I wrote about many of the things he’s been working on.

He invited 50 tech CEOs to meet with Emmanuel Macron and talk about “tech for good.” He invited dozens of venture capitalists and limited partners to Paris to convince them to invest more in the French tech ecosystem. He convinced Facebook to let French regulators investigate on moderation processes. And yet, you can’t find his name anywhere.

Now that he’s under the spotlight, the public figure of all things technology, it’s important to understand his views. Tech regulation is going to be a cornerstone of the economy and the fabric of society — and he has strong feelings about it. 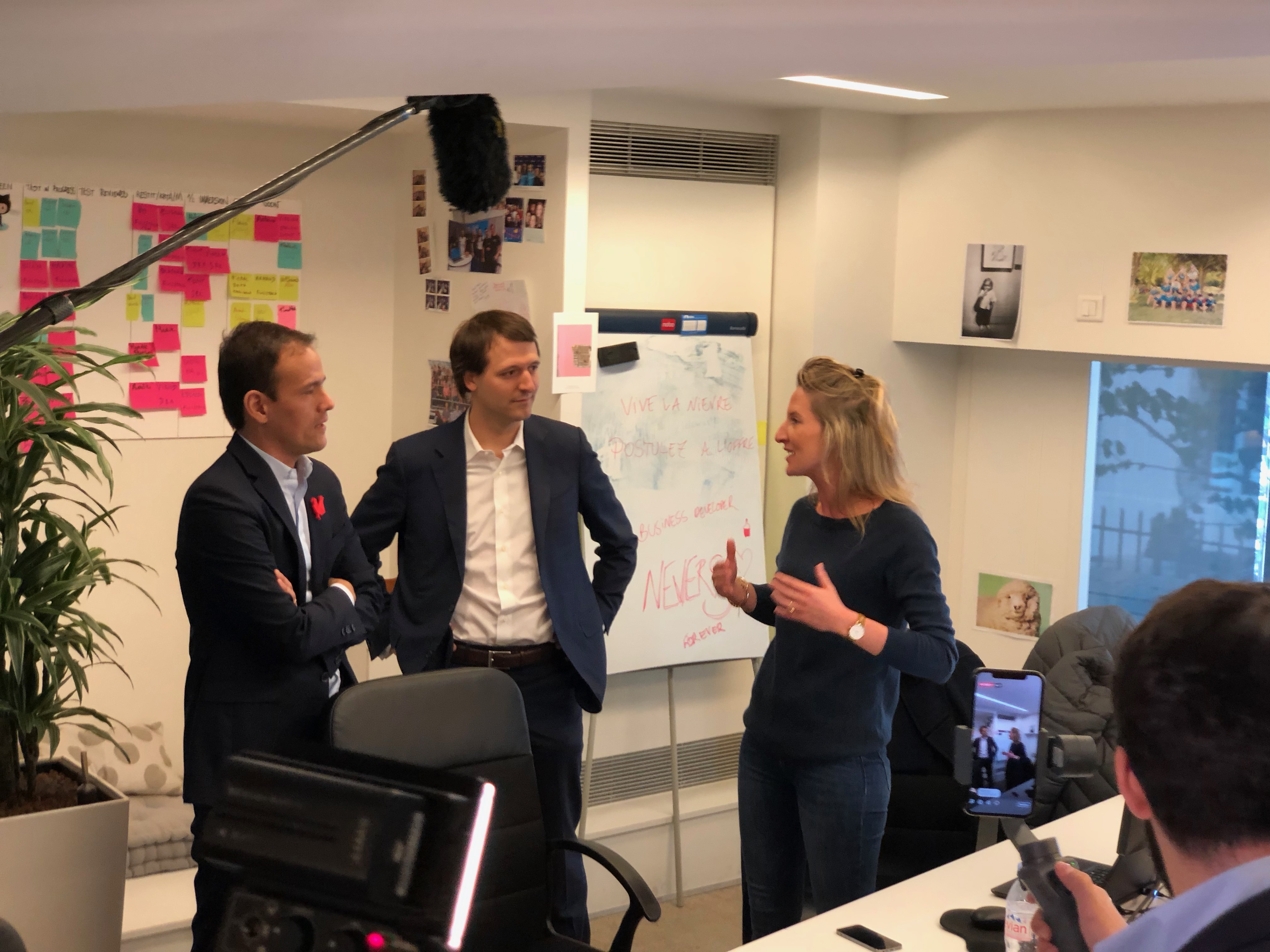 For some reason, most of our conversation ended up being about regulating tech companies. On this topic, Cédric O has a subtle stance that involves cooperation between European countries, a clear regulatory framework and a new type of regulator. He doesn’t necessarily want to break them up.

“Platforms have to implement regulation in one way or another. And I completely agree with Mark Zuckerberg’s op-ed,” Cédric O told me. “Platforms shouldn’t write laws about what’s legal or not. However, they are responsible when it comes to implementing regulation and getting results.”

According to him, Zuckerberg shouldn’t write laws and French regulators shouldn’t focus on content. It should all be about moderating processes.

“It’s just like banking regulators. They check that banks have implemented systems that are efficient, and they audit those systems. I think that’s how we should think about it.”

And he also says that it isn’t (just) about deleting content. Social networks should also make sure that they don’t delete content that isn’t supposed to be deleted.

In a perfect world, Cédric O thinks there should be a central repository so that social networks can query the status of a specific post.

“For instance, when Marine Le Pen publishes a video of an ISIS slaughter, there should be a repository that isn’t necessarily managed by a public administration. Platforms could query that repository and get a status very quickly,” Cédric O said.

There should be a repository that isn’t necessarily managed by a public administration. Platforms could query that repository and get a status very quickly Cédric O

You could imagine a neutral repository built by multiple platforms. Of course, that wouldn’t solve all the issues we have seen with the Christchurch terrorist attack. Many people re-uploaded the live stream with slight edits so that it wouldn’t be detected as a duplicate.

When it comes to French regulators, Cédric O says that nothing is set in stone yet. The CSA could gain some new responsibilities, or the ARCEP, or maybe multiple regulators could work together. And it’s unclear where the HADOPI would fit in all of this. Eventually the French government wants to improve regulation at a European level.

In all cases, Cédric O doesn’t want to rush things. Before implementing a new regulatory framework, the government needs to understand how social networks moderate content. French regulators have worked with Facebook to understand how Facebook’s processes work. The final report is coming soon. 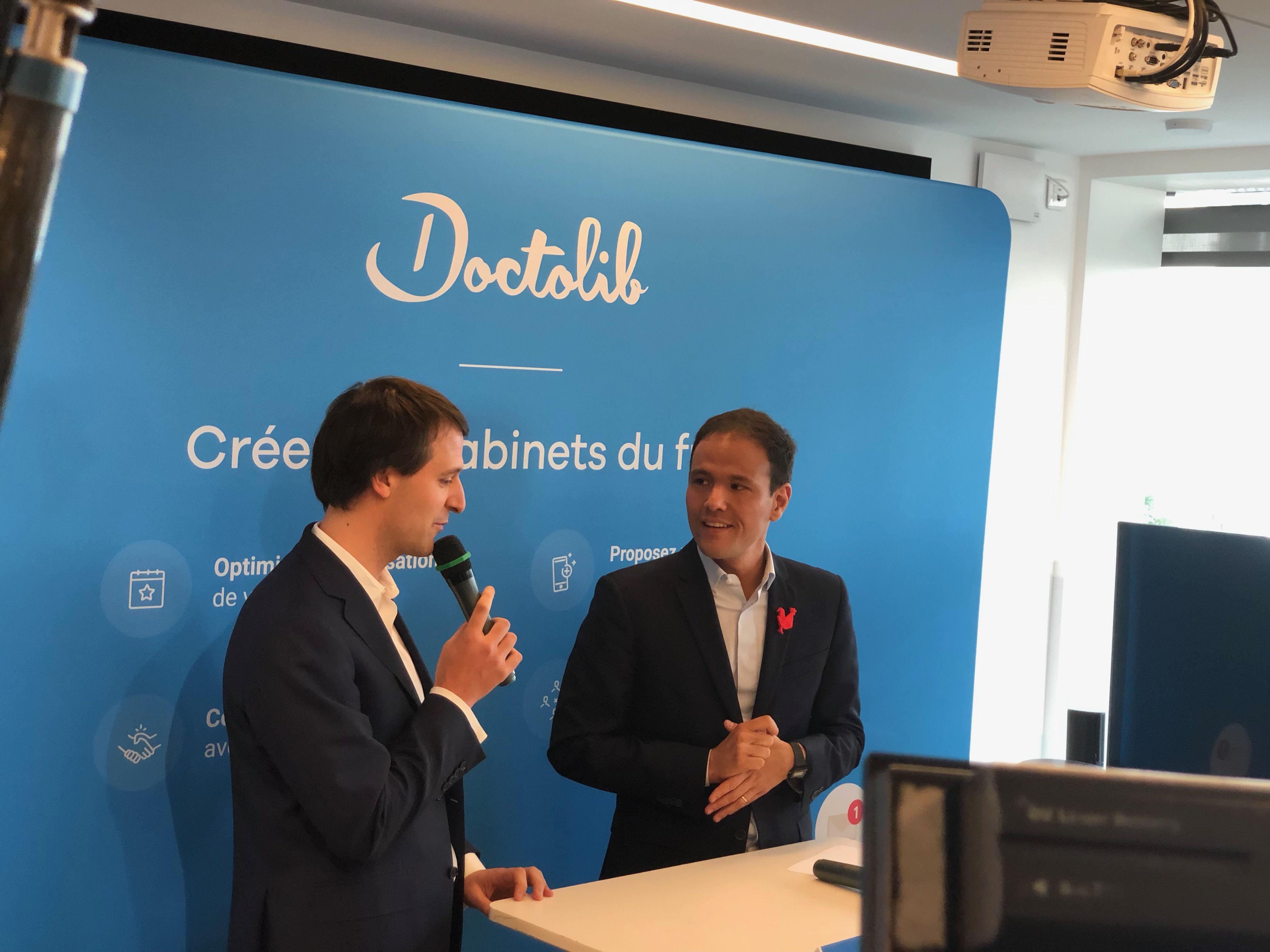 Over the past few weeks, a handful of French startups have raised mega–rounds of funding, sometimes reaching unicorn status. This shouldn’t come as a surprise if you’ve been following the French tech ecosystem over the years. But Cédric O thinks he needs to improve the image of the tech industry in France because it has a bad reputation.

“The first question I received [at the parliament] was about digital inclusion. They were blaming the French tech with something I hear a lot: ‘Startups are nice but it’s not real life,’ ” Cédric O said in a speech at La French Tech in Paris.

“There’s one thing we need to change and it’s going to be my message for the coming days — the French tech ecosystem is important. If we want our children, our grandchildren to get jobs, we can’t do it without startups.”

Depending on the study, France and the U.K. are battling to be the first European country when it comes to the number of VC deals and the total amount of money raised. France also has some of the best engineering schools in the world. Evidence of this lies in all the French data scientists and AI experts who work in some of the biggest tech companies in Silicon Valley.

But if you look at French public companies, the majority of them have been created way before the internet and personal computers.

“[At the Elysée], I was a lot more worried for France’s stakes in big companies than startups,” Cédric O said. Over the morning, he kept repeating the same number. “Nearly 50 percent of net job creations in the U.S. are related to the tech industry.” 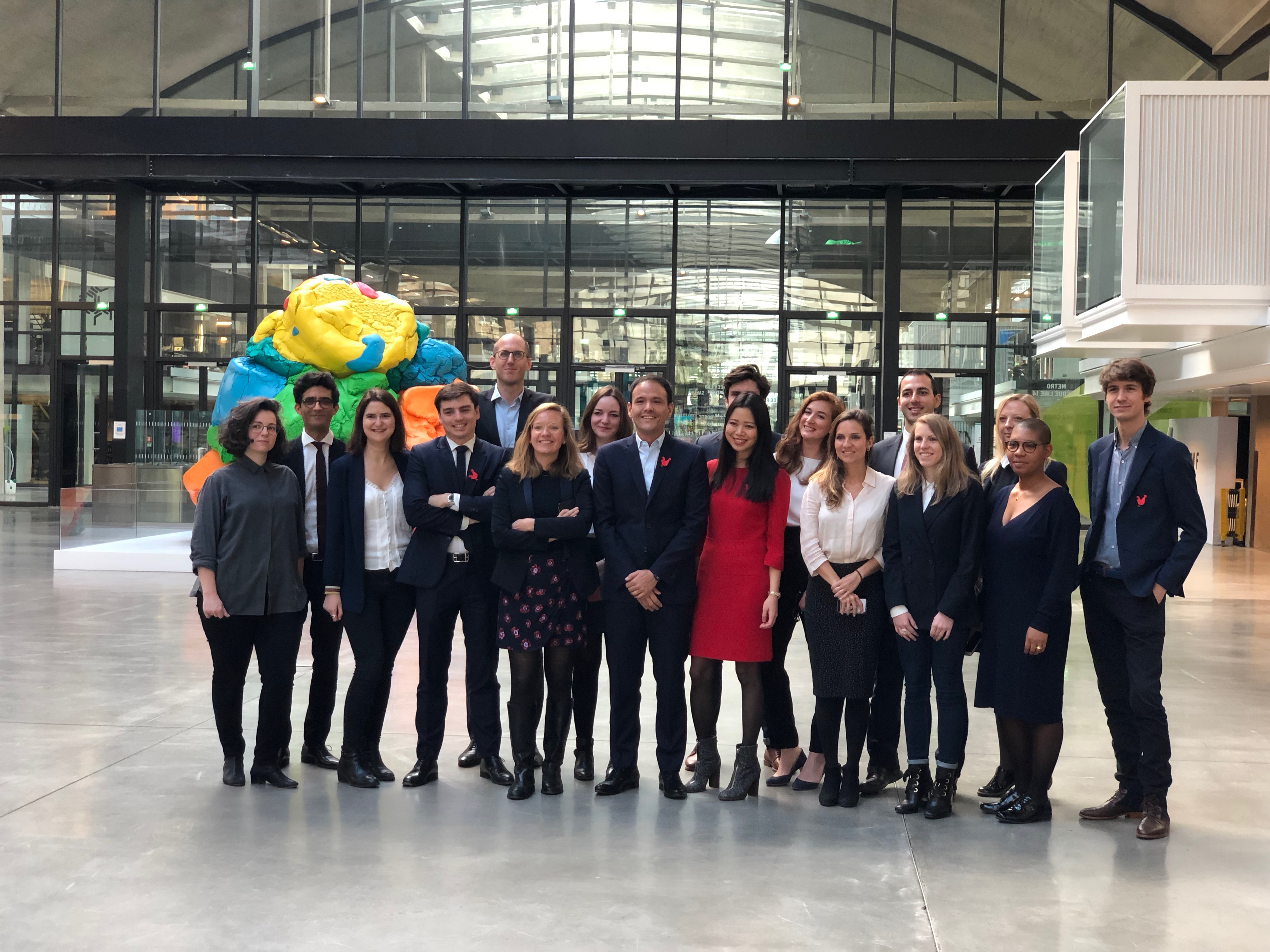