Google’s Stadia game-streaming platform works on a number of screens, but Google wants to give you a controller to take on all of these displays. Sure, you can use your regular keyboard and mouse or a third-party controller, but Google has also opted to showcase their own Stadia controller.

It’s not just a pretty look; Google’s controller connects to Wi-Fi directly rather than your device to reduce latency in input. We didn’t get too many details on exactly how this works, so hopefully we’ll get a more technical breakdown soon. 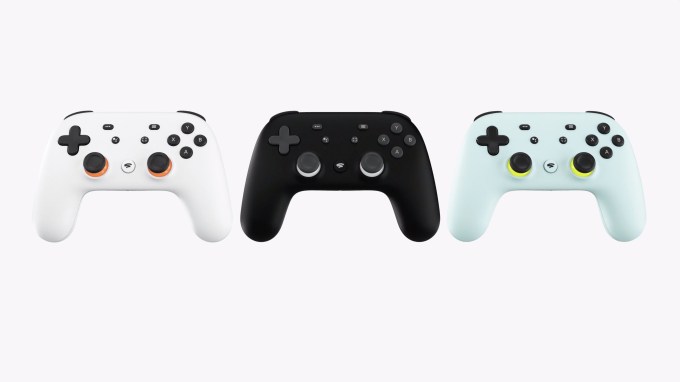 You’ll also see a couple of other interesting things on the controller, namely a capture button that lets gamers share their experiences to YouTube or their friends. That’s not necessarily unique among other game controllers, but a Google Assistant button, which the controller also has, lets users make voice commands for special in-game features and general requests. 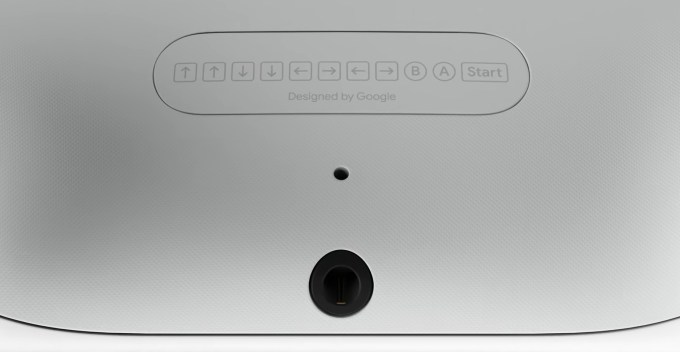