After receiving a flogging from privacy critics, Facebook is scrambling to make its smart display video chat screen Portal more attractive to buyers. Today Facebook is announcing the addition of a web browser, plus some of Messenger’s Instant Games like Battleship, Draw Something, Sudoku and Words With Friends. ABC News and CNN are adding content to Portal, which now also has a manual zoom mode for its auto-zooming smart camera so you can zero in on a particular thing in view. Facebook has also added new augmented reality Story Time tales, seasonal AR masks, in-call music sharing through iHeartRadio beyond Spotify and Pandora that already offer it and nickname calling so you can say “Hey Portal, call Mom.” 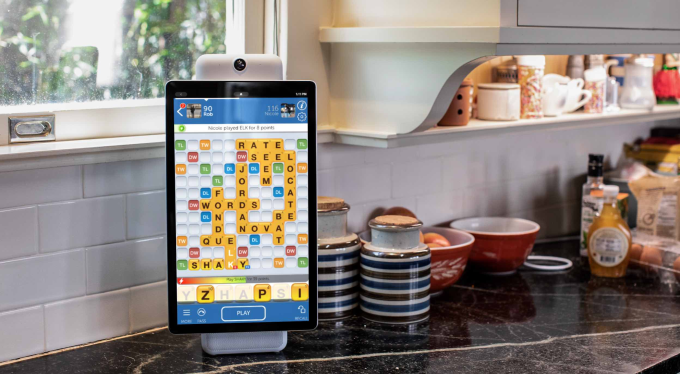 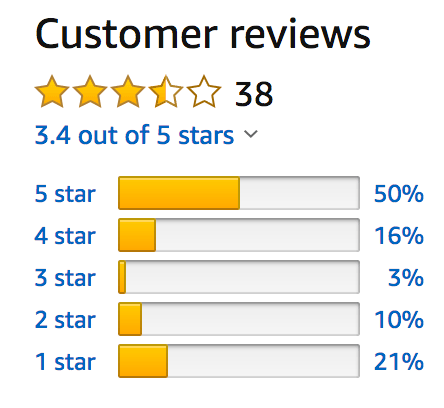 But the question remains who’s buying? Facebook is already discounting the 10-inch-screen Portal and 15-inch Portal+. Formerly $100 off if you buy two, Facebook is still offering $50 off just one until Christmas Eve as part of a suspiciously long Black Friday Sale. That doesn’t signal this thing is flying off the shelves. We don’t have sales figures, but Portal has a 3.4 rating on Amazon, while Portal+ has a 3.6 — both trailing the 4.2 rating of Amazon’s own Echo Show’s 2. Users are griping about the lack of Amazon Video support for Ring doorbells, not receiving calls and, of course, the privacy implications.

Personally, I’ve found Portal+ to be competent in the five weeks since launch. The big screen is great as a smart photo frame and video calls look great. But Alexa and Facebook’s own voice assistant have a tough time dividing up functionality, and sometimes I can’t get either to play a specific song on Spotify, pause or change volume or other activities my Google Home has no trouble with. Facebook said it was hoping to add Google Assistant to Portal, but there’s no progress on that front yet.

The browser will be a welcome addition, and allow Facebook to sidestep some of the issues around its thin app platform. While it recently added a Smart TV version of YouTube, now users can access lots of services without those developers having to commit to building something for Portal given its uncertain future.

The hope seems to be that mainstream users who aren’t glued to the tech press where Facebook is constantly skewered might be drawn in by these device’s flashy screens and the admittedly impressive auto-zooming camera. But to overcome the brand tax levied by all of Facebook’s privacy scandals, Portal must be near perfect. Without the native apps for popular video providers like Netflix and Hulu, consistent voice recognition and more unique features missing from competing smart displays, the fear of Facebook’s surveillance may be outweighing people’s love for shiny new gadgets.