Though many people still scratch their head at the idea of watching people play video games, Twitch and its content creators have proven that the platform is attractive to (even beloved by) tens of millions of people.

Got a friend or loved one who believes they have the skill, personality and wide open schedule to be successful on Twitch? The right gift might get the ball rolling.

(Note: It should go without saying that there is one piece of gear that a Twitch streamer truly needs, and that’s a computer or console to play the game on. Generally, this will either be a gaming PC, a PlayStation 4 or an Xbox One. Chances are if someone wants to stream games, they’ve already got a platform of choice, so we’re not going to go into detail on what type of PC or console to buy.) 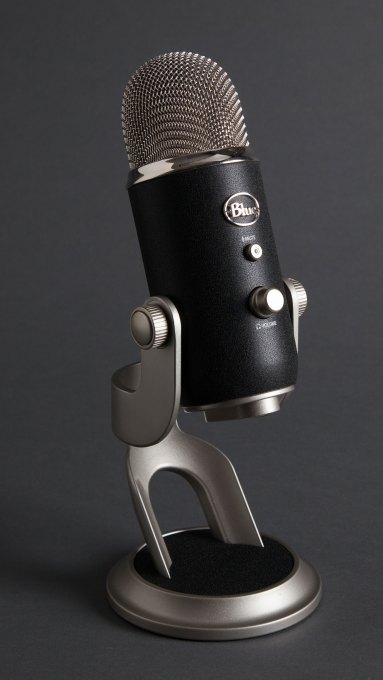 The best place to start when investing in a streaming setup is the mic. Yes, webcams are important (and we’ll get to that), but it’s really taxing to listen to poor audio for any lengthy amount of time, and most gaming headphones just won’t cut it.

Our top choice for a reasonably priced, high-quality mic is the Blue Yeti Pro ($250). It’s a relatively simple plug-and-play product that sounds great. It supports both USB and XLR, giving users plenty of flexibility if they want to use it for multiple purposes (like, say, podcasting) or across various audio interfaces.

It’s not cheap — the Blue Yeti Pro costs $250 on Amazon — so folks looking for a less flexible mic that will simply work with a PC or console, the stepped-down Blue Mics Yeti ($130) should get the job done. 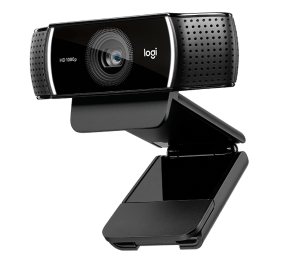 While the point of streaming is arguably to watch the game, and not the gamer, there is something special about seeing someone’s reactions to the game or to the Twitch chat on a stream.

General consensus among the community points to the Logitech C922 HD Pro Stream ($99). It captures 1080p/30fps or 720p/60fps video and offers a 78-degree field of view, with particularly good low-light capabilities and solid autofocus. Oddly, streaming under the blue light of the monitor in complete darkness is pretty common, and this webcam can handle just that. As a bonus, the C922 offers background replacement, letting users green screen out everything behind the streamer to show even more of the game. The lower-cost alternative is the Logitech HD Pro C920 ($79), which doesn’t offer background replacement or some other bonus features, like 720p/60fps capture or autofocus.

The C922 also comes with a three-month free trial of XSplit (broadcasting software that will likely be necessary for PC gamers/streamers, but is less necessary for console streamers). 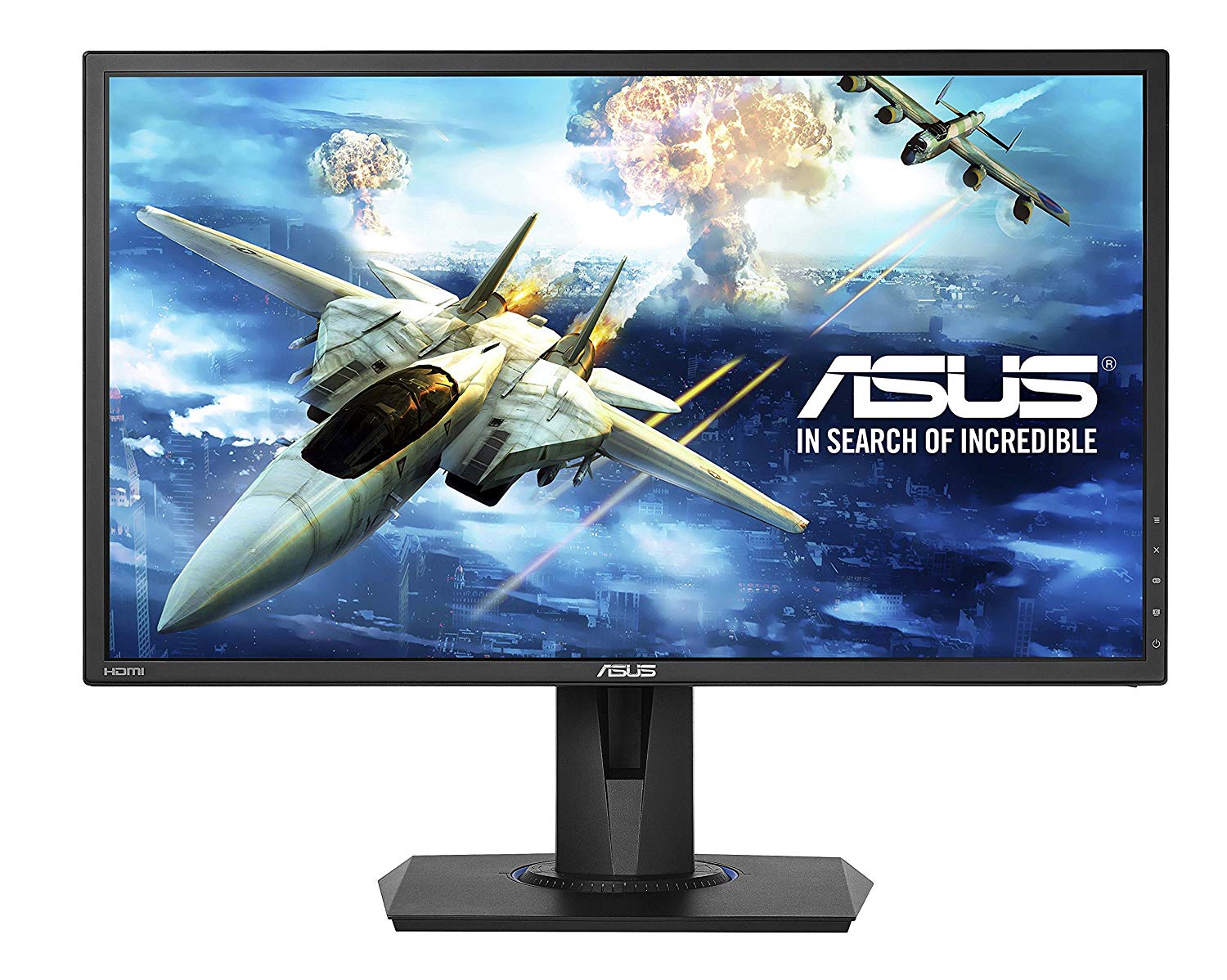 Most people think of a couch and a TV when they think of playing video games, but that is most certainly not ideal for a streamer. For one, where does the webcam go? Secondly, your vision just isn’t as good from 10 feet away on a 40-inch+ screen. Many pros tend to use a 24- to 27-inch monitor roughly two feet from their face — so sitting at a desk is often preferred.

Super high-performance gaming monitors are very expensive, and there are very real trade-offs each time the price comes down. But the ASUS VG245H ($190) is a solid contender at a reasonable price point, managing to pack a punch where it counts.

Beyond strictly streaming equipment, there are plenty of gadgets that can take a skilled gamer to the next level. Here are a few suggestions: 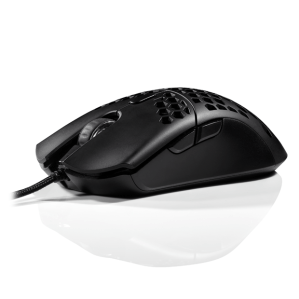 There are many schools of thought when it comes to PC gaming mice — some think customization is king, while others are drawn to RGB lighting or wireless functionality. At the end of the day, personal preference plays a huge role. For folks switching over from a standard mouse, the best option might be the Finalmouse Ultralight Pro ($70).

It acts and feels like a standard mouse, but happens to be just 67 grams, with the Pixart pmw3360 eSports sensor, integrated illumination, enhanced tracking and a higher framerate. And as a bonus, this is the same mouse that streaming star Ninja uses. If it’s good enough for him, it’s probably good enough for your dear recipient.

For console gamers, there is a clear favorite if you’re looking to upgrade beyond the standard Xbox or PlayStation controller. Scuf Gaming controllers (starting at $150) allow players to use paddles on the underside of the controller. This means that gamers can use their middle and ring fingers instead of multitasking with their thumbs, meaning their thumbs never leave the joysticks. 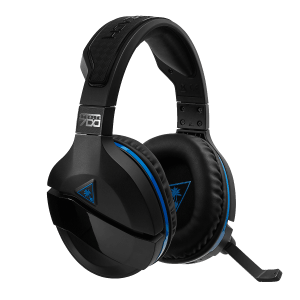 Switching from standard headphones to high-quality gaming headphones feels like cheating. Suddenly, you can hear everything around you. I’ve personally played with a variety of headphones, and my favorite by a mile is the Astro A50 wireless headset with base station ($300). Tech specs aside, these are some of the most comfortable headphones out there, perfect for those hours-long streaming sessions.

For folks looking for something more affordable, Turtle Beach also has a nice selection of wireless headphones, including the Stealth 700 ($150).

Once they’re streaming, then what? The best thing you can do for your new favorite streamer is interact with their new channel. Subscribe. Watch the broadcast and chat in the stream. And if you have a little extra cash to spare, gift subs to the channel so folks who show up and want to subscribe have no barrier to entry when they get there.