As Facebook execs took to the stage during the opening keynote for the company’s VR-focused Oculus Connect 5 conference, one thing was clearly missing, the founding team that had built the virtual reality startup Facebook bought for $2 billion in 2014.

None of the five original OculusVR co-founders took to the stage at the company’s big keynote, while Facebook executives including CEO Mark Zuckerberg, long-time VP of Ads Andrew Bosworth — now VP of VR/AR — and Hugo Barra, Facebook’s VP of VR, delivered the bulk of major announcements. 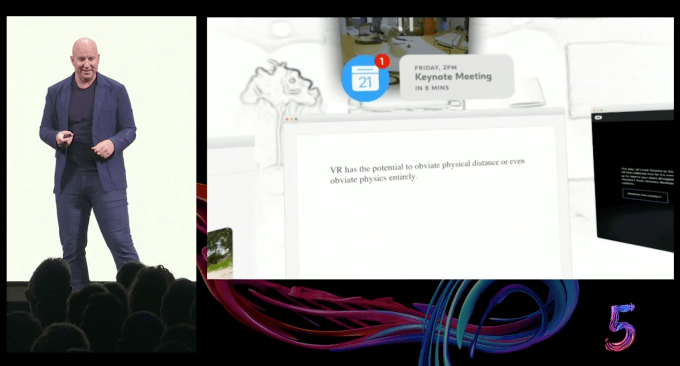 The absence of OculusVR co-founders onstage at Facebook’s biggest VR event of the year comes as a flurry of news circulates surrounding the former leaders of high-profile Facebook acquisitions. Earlier this week, Instagram’s co-founders Kevin Systrom and Mike Krieger announced they were unexpectedly leaving the company.

Today, we heard more WhatsApp founder Brian Acton who left Facebook earlier this year and walked away from $850 million after growing dissatisfied with the direction of the company he originally built. 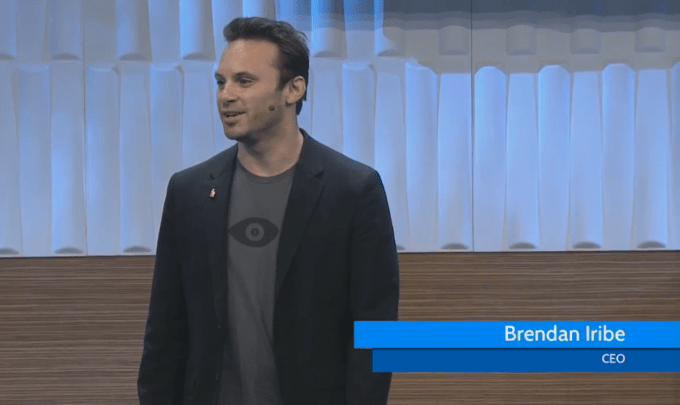 Oculus has had a more turbulent time at Facebook than other acquisitions, the company was at the center of a $3 billion lawsuit last year with ZeniMax Media over the founding of the company and the theft of intellectual property. Ultimately, Facebook was made to pay up $250 million.

Founder Palmer Luckey also proved to be quite the headache for Facebook’s public communications after his donation to an anti-Clinton group during the 2016 election led a firestorm of negative press. Luckey left Facebook last year. While the company’s other co-founders held onto leadership roles following the acquisition, a big shakeup at the end of 2016 downgraded the roles of then-CEO Brendan Iribe and then-VP of Product Nate Mitchell, with Xiaomi’s Barra coming onboard later to lead Oculus as Facebook’s VP of VR reporting directly to Zuckerberg.

The OculusVR co-founders have been taking more of a backseat role in the past couple of years at events as well. While Iribe and Luckey held a major presence during the keynotes at early conferences, last year, only Mitchell took to the stage. This year there were plenty of callbacks to Connect keynotes of the past with early employees like Chief Scientist Michael Abrash speaking about the future of the VR platform, but ultimately none of the startup’s original leadership were present onstage during the nearly 2-hour presentation.

As Facebook continues to shift its high-profile acquisitions away from autonomy and further under its core leadership umbrella, the future of founding leaders driving the public vision of the companies they originally built seems even more uncertain.