Star Wars references aside, this contract is huge, even by government standards.The Pentagon would like a single cloud vendor to build out its enterprise cloud, believing rightly or wrongly that this is the best approach to maintain focus and control of their cloud strategy.

Department of Defense (DOD) spokesperson Heather Babb tells TechCrunch the department sees a lot of upside by going this route. “Single award is advantageous because, among other things, it improves security, improves data accessibility and simplifies the Department’s ability to adopt and use cloud services,” she said.

Whatever company they choose to fill this contract, this is about modernizing their computing infrastructure and their combat forces for a world of IoT, artificial intelligence and big data analysis, while consolidating some of their older infrastructure. “The DOD Cloud Initiative is part of a much larger effort to modernize the Department’s information technology enterprise. The foundation of this effort is rationalizing the number of networks, data centers and clouds that currently exist in the Department,” Babb said.

It’s possible that whoever wins this DOD contract could have a leg up on other similar projects in the government. After all it’s not easy to pass muster around security and reliability with the military and if one company can prove that they are capable in this regard, they could be set up well beyond this one deal.

As Babb explains it though, it’s really about figuring out the cloud long-term. “JEDI Cloud is a pathfinder effort to help DOD learn how to put in place an enterprise cloud solution and a critical first step that enables data-driven decision making and allows DOD to take full advantage of applications and data resources,” she said.

The single vendor component, however, could explain why the various cloud vendors who are bidding, have lost their minds a bit over it — everyone except Amazon, that is, which has been mostly silent, happy apparently to let the process play out.

The belief amongst the various other players, is that Amazon is in the driver’s seat for this bid, possibly because they delivered a $600 million cloud contract for the government in 2013, standing up a private cloud for the CIA. It was a big deal back in the day on a couple of levels. First of all, it was the first large-scale example of an intelligence agency using a public cloud provider. And of course the amount of money was pretty impressive for the time, not $10 billion impressive, but a nice contract.

For what it’s worth, Babb dismisses such talk, saying that the process is open and no vendor has an advantage. “The JEDI Cloud final RFP reflects the unique and critical needs of DOD, employing the best practices of competitive pricing and security. No vendors have been pre-selected,” she said.

As the Pentagon moves toward selecting its primary cloud vendor for the next decade, Oracle in particular has been complaining to anyone who will listen that Amazon has an unfair advantage in the deal, going so far as to file a formal complaint last month, even before bids were in and long before the Pentagon made its choice. 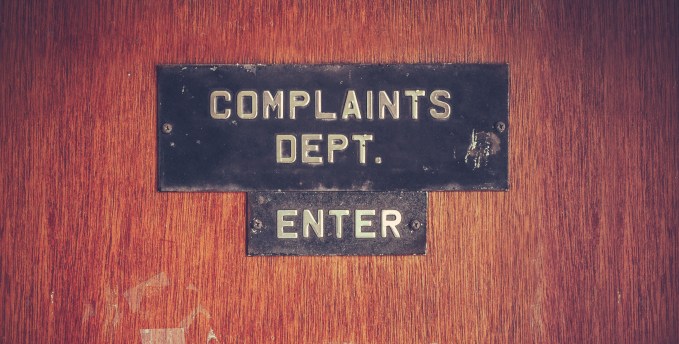 Somewhat ironically, given their own past business model, Oracle complained among other things that the deal would lock the department into a single platform over the long term. They also questioned whether the bidding process adhered to procurement regulations for this kind of deal, according to a report in the Washington Post. In April, Bloomberg reported that co-CEO Safra Catz complained directly to the president that the deal was tailor made for Amazon.

Microsoft hasn’t been happy about the one-vendor idea either, pointing out that by limiting itself to a single vendor, the Pentagon could be missing out on innovation from the other companies in the back and forth world of the cloud market, especially when we’re talking about a contract that stretches out for so long.

As Microsoft’s Leigh Madden told TechCrunch in April, the company is prepared to compete, but doesn’t necessarily see a single vendor approach as the best way to go. “If the DOD goes with a single award path, we are in it to win, but having said that, it’s counter to what we are seeing across the globe where 80 percent of customers are adopting a multi-cloud solution,” he said at the time.

He has a valid point, but the Pentagon seems hell bent on going forward with the single vendor idea, even though the cloud offers much greater interoperability than proprietary stacks of the 1990s (for which Oracle and Microsoft were prime examples at the time).

Microsoft has its own large DOD contract in place for almost a billion dollars, although this deal from 2016 was for Windows 10 and related hardware for DOD employees, rather than a pure cloud contract like Amazon has with the CIA.

It also recently released Azure Stack for government, a product that lets government customers install a private version of Azure with all the same tools and technologies you find in the public version, and could prove attractive as part of its JEDI bid.

It’s also possible that the fact that Amazon controls the largest chunk of the cloud infrastructure market, might play here at some level. While Microsoft has been coming fast, it’s still about a third of Amazon in terms of market size, as Synergy Research’s Q42017 data clearly shows. 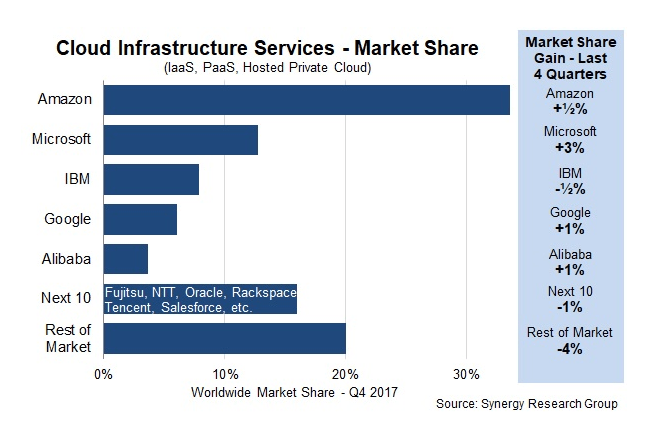 The market hasn’t shifted dramatically since this data came out. While market share alone wouldn’t be a deciding factor, Amazon came to market first and it is much bigger in terms of market than the next four combined, according to Synergy. That could explain why the other players are lobbying so hard and seeing Amazon as the biggest threat here, because it’s probably the biggest threat in almost every deal where they come up against each other, due to its sheer size.

Consider also that Oracle, which seems to be complaining the loudest, was rather late to the cloud after years of dismissing it. They could see JEDI as a chance to establish a foothold in government that they could use to build out their cloud business in the private sector too.

It’s worth pointing out that the actual deal has the complexity and opt-out clauses of a sports contract with just an initial two-year deal guaranteed. A couple of three-year options follow, with a final two-year option closing things out. The idea being, that if this turns out to be a bad idea, the Pentagon has various points where they can back out. 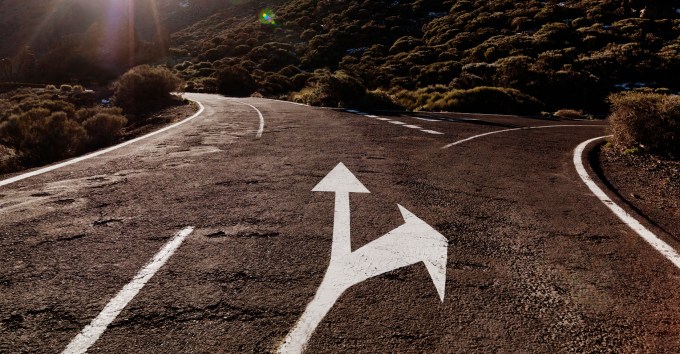 The DOD accepted final bids in August, then extended the deadline for Requests for Proposal to October 9th. Unless the deadline gets extended again, we’re probably going to finally hear who the lucky company is sometime in the coming weeks, and chances are there is going to be lot of whining and continued maneuvering from the losers when that happens.