There is a battle afoot, one you might not have heard about yet, but it involves a high-stakes winner-take-all contract for the Department of Defense’s cloud contract. It could involve billions of dollars and when a humongous sum of money meets a set of powerful tech companies, intrigue can’t be far behind.

The story even has a Star Wars reference with the Pentagon dubbing the project the Joint Enterprise Defense Infrastructure (or JEDI for short). Who says the Pentagon is staid?

The tech names involved include the likes of Amazon, Google, Microsoft, Oracle and Rean Cloud, LLC. Wait, what’s that last one doing there you may ask? Good questions, but Rean Cloud, a little known Maryland Amazon Web Services partner was awarded a five-year contract worth up to $950 million in February to help the DoD with cloud procurement and pricing, likely a first step ahead of the cloud contract itself.

It didn’t take long for the big guys to start howling and Oracle (you will hear that name more than once in this story), filed a formal complaint over the deal with Government Accountability Office. Not long after, the DoD announced that the deal was being scaled back from $950 million to $65 million, still a substantial contract for a systems integrator you probably never heard of, but a fraction of the original deal.

A couple of days later, the Pentagon announced it was starting a bidding process for the cloud contract itself. That would be a winner-take-all affair for a contract that could stretch for a decade and involve many billions of dollars. The exact number isn’t clear, but suffice to say it’s a humongous sum and every enterprise cloud company wants this deal. 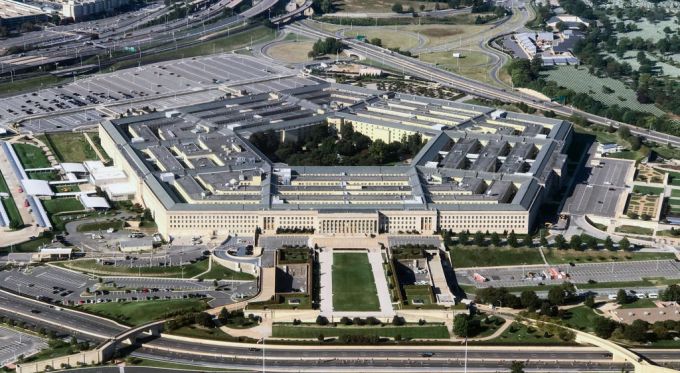 As you might expect with a huge deal in Washington, DC, it didn’t take long for politics to enter into the fray. For starters, the Congress began to question the single winner component. They included language in the $1.3 trillion omnibus spending bill directing the DoD to explain within 60 days how it plans to acquire cloud services in light of the parameters of its cloud bidding process. In particular, Congress was concerned about the Pentagon being locked into a single vendor for a decade with no real way to back out and no competition after the initial bidding process.

Next, the president began a series of Tweets against Amazon, not necessarily related to the cloud or the Pentagon contract, but Amazon is the biggest cloud company bidding for a major contract. It’s worth noting that White House spokesperson Sarah Huckabee Sanders denied the president’s anti-Amazon stance would play a role in the contract award. 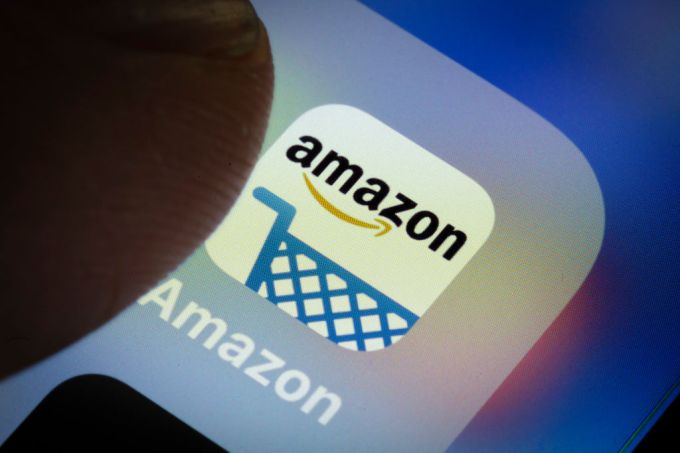 Perhaps not, but Bloomberg reported that Oracle co-CEO Safra Catz met with the president this week and reportedly criticized the bidding process (again), which could favor Amazon. If you’re wondering why rivals like Oracle and others are concerned, they probably have reason to be. Oracle came very late to the cloud game and is playing catch-up. Certainly a contract of this size could go a long way towards giving the company a huge market share and credibility lift.

Amazon is the market leader by far with estimates running between 30 and 40 percent of cloud infrastructure as a service marketshare. In a report on fourth quarter cloud revenue, Synergy Research wrote, “AWS maintained its dominant position with revenues that exceeded the next four closest competitors combined, despite huge strides being made by Microsoft.” 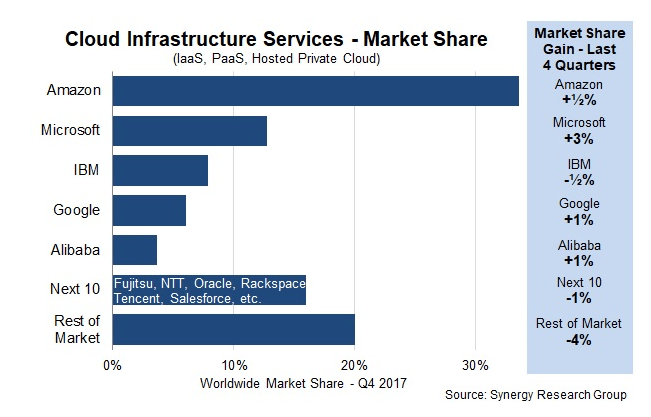 Amazon has more than a marketshare advantage, it also has experience implementing large cloud projects for the intelligence community including a $600 million private cloud it built for the CIA in 2013. Of course, Microsoft already has a $927 million contract with the DoD, so this isn’t necessarily a slam dunk for AWS.

With so much drama involved in the size and scope of the project, the president’s anti-Amazon tweets, Congress’s concerns; chances are nobody will be happy with the results except the bid winner. Stay tuned because this isn’t over by a long shot.

We reached out to Amazon, Microsoft and Oracle for comments on this story, but did not hear back by publication. If we hear from them, we will update the story with comments.