VivaTech is right around the corner, and I’m excited to introduce you to the third batch of judges that will come to Paris for TechCrunch’s Startup Battlefield Europe.

And we’re bringing talented investors and founders to judge the startups. Here’s the third round of judges (see part 1 and part 2). 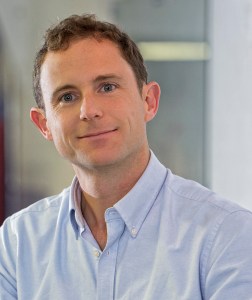 Rob joined Balderton Capital in 2009 and was promoted to partner in 2015. He is currently a board director or observer with five portfolio companies: Carwow, Wooga, Nutmeg, Prodigy Finance, and Patients Know Best.
Other investments he has worked with at Balderton include Qubit, Citymapper, Housetrip, Scoot and Archify. Rob’s focus sector is fintech, in particular insurance and retail financial services. Marketing is a particular area of interest, and Rob is responsible for best practice sharing in marketing across the portfolio. Prior to joining Balderton, Rob worked for Google in London, as a Manager in the European Strategy and Operations team.
He started his career with five years in strategy consulting with Bain, and holds an MBA from INSEAD and a Masters in Statistics from Cambridge. 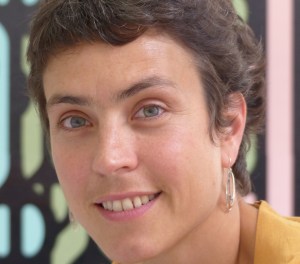 Marie Ekeland is co-founder of daphni, a venture capital firm which invests in European tech startups and is supported by an online platform and an international community of experts. She began her career in 1997 at J.P. Morgan in New York as a computer scientist. Since 2000, Marie has been acting as a VC, first at CPR Private Equity, then, from 2005 to 2014 at Elaia Partners, leading investments in Criteo, Edoki Academy, Pandacraft, Teads, Wyplay, and Ykone. In 2012 she co-founded France Digitale, bringing together French VCs & entrepreneurs to make the French digital ecosystem thrive. She serves as a board member for Parrot, Showroomprive. Marie holds an engineering degree in mathematics and computer science from Paris Dauphine University as well as a master’s degree in Economics from the Paris School of Economics. 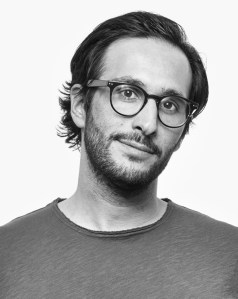 Antoine is a Partner and member of the founding team of Felix Capital. He currently sits on the boards of Heetch, Frichti, Papier, TravelPerk and Urban Massage. He previously was a Partner at Atlas Global, a private equity fund originally part of GLG Partners. Prior to Felix Capital he has worked closely with various early-stage digital startups including Mirakl, Reedsy, 31Dover and actively helped them launch their businesses. He has also been involved since inception with Huckletree, a fast growing coworking operator dedicated to the European digital community which was started by his wife. Antoine moved to London in 2006 when he joined ABN AMRO as an M&A investment banker. Prior to this he was based in Paris and was part of the founding team of NT Valley, a software business dedícated to retail and hospitality industries. A graduate of ESCP European Business School and University Paris Dauphine, Antoine is fluent in English, French and Spanish. 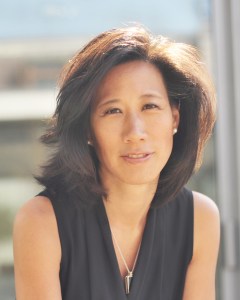 Eileen Burbidge is a Partner at Passion Capital, the pre-eminent early-stage VC fund based in London. She brings extensive operational experience to her investment activities gleaned from business and product roles at Yahoo!, Skype, Apple and elsewhere.
In addition to Passion Capital, Eileen is also the Chair of TechCity UK, which is the British government-backed organisation supporting digital business across the UK. She is also HM Treasury’s Special Envoy for FinTech appointed by then Chancellor George Osborne; Tech Ambassador for the Mayor of London’s office and served on former Prime Minister David Cameron’s Business Advisory Group.
Eileen was made an MBE for services to Business in June 2015 and holds a BSc Engineering degree in Computer Science from the University of Illinois at Urbana-Champaign. 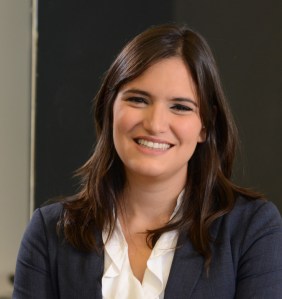 Liron is a General Partner at Meron Capital and has over 10 years of experience in the investment and tech industries. Liron also manages the Young Venture Capital Forum in Israel – a professional organization connecting over 150 young partners, principals and associates from all VC firms in Israel.

Prior to joining Meron Capital, Liron was a Principal at Blumberg Capital and led Cyber, SaaS, Marketing-tech and Infrastructure IT deals. Prior to that, she was a Strategy and M&A consultant at Bain Capital and PwC’s PE group in New York, where she lead commercial and operational due-diligence projects for the largest private equity firms in the US. Before moving to the US, Liron was a technical Applications Engineer at Agilent Technologies, where she worked with blue-chip clients in Europe, Asia and the US.

Liron has an MBA from MIT-Sloan, an M.Sc. in Computer Science from MIT and a B.Sc. in Math and Physics from the Hebrew University of Jerusalem. At 25, she was the youngest student ever to graduate MIT’s dual MBA / M.Sc. degree program. She started her bachelor’s degree at Talpiot, the elite Israeli Defense Forces program, and completed it while serving full-time as a technology analyst and researcher at the Israeli intelligence unit 8200.