TechCrunch Startup Battlefield will be held at VivaTech in Paris on May 24th. We want to find the best early-stage startup from across continental Europe, ahead of TechCrunch Disrupt in Berlin. The best way to do that is to bring some fantastic investors and founders along to judge the startups. Here’s our second round of judges to be announced, and there’s more to come! 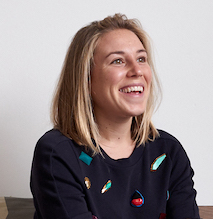 Ophelia Brown, Founder, Blossom Capital
Ophelia is the founder of Blossom Capital, an early-stage venture fund that brings a wholly differentiated approach to investing. Blossom makes a small number of high conviction investments each year, which allows the team to work closely with their companies, helping them achieve their ambitious goals. Fascinated by user behavior and design, Ophelia loves working with founders with strong product DNA and design-oriented teams. Ophelia is also the founder of ALT “Ambitious Ladies in Tech” — a mentor program that matches junior women in technology startups with senior functional leaders to provide them with valuable coaching, skills development and networking. The network includes executives from some of the world’s leading tech companies like Amazon, Airbnb, Facebook, Google, Uber and many more. Previously, Ophelia was a GP at LocalGlobe and a principal at Index Ventures, where she led investments into a number of outstanding companies like Typeform and Robinhood. 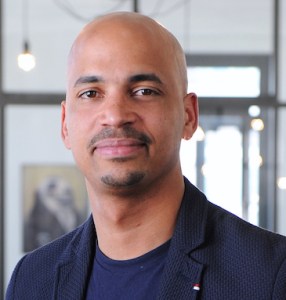 Alexis Houssou, President & Co-founder, Hardware Club
A former entrepreneur and financier, Alexis started Hardware Club in 2015 with a mission to support the best hardware startups worldwide using collaboration and network effects. Through its unique $30 million community-based fund, Hardware Club invests in hardware startups in Europe and the U.S. at seed stage. Alexis took part in launching several novel initiatives like the Hello Tomorrow Summit and the accelerator The Family. He also sits on the boards of companies, including Remedee Labs, Reach Robotics, Aryballe and Keecker. Passionate about how tech can create impact on communities, Alexis regularly mentors startups in various programs, including Techstars and StartupBootCamp. He is a graduate of EM Lyon Business School. 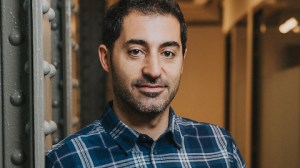 Raffi Kamber, Partner, Alvin Capital
Raffi joined Alven in 2011. He started his career as an engineer, joining Bouygues Telecom where he worked on core data networks. Prior to joining Alven, he was part of the venture capital team of the Parisian office of Gimv, a pan-European fund where he focused on tech investments. He graduated from Ensimag and holds an MBA from INSEAD. 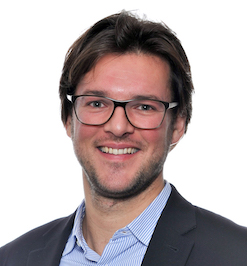 Sébastien Groyer, Partner, Seventure Partners
A biotech engineer with a PhD in philosophy on capitalism, Sébastien started his career as a VC more than 15 years ago at CDC-Entreprises. He co-founded the venture arm of Masseran Gestion (Groupe Caisses d’Epargne) in 2008, managing FCPIs and investing in the life sciences sector. Masseran Gestion merged which Seventure Partners in 2012. He then became a partner in life sciences at Seventure. Sébastien has invested in more than 30 companies and is currently board member of Balyo, Global Bioenergies, Eligo, Domain Therapeutics and Skinjay. 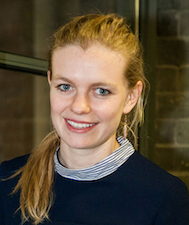 Francesca Warner, Venture Advisor and CEO & Co-founder, Seraphim Capital
Francesca (known as Check) is a venture advisor at Seraphim Capital, the only Global Space Tech fund, investing £3-5 million in the space ecosystem, including in companies like Spire and IceEye. Prior to joining Seraphim Capital, Check spent two and a half years at Downing Ventures, investing in more than 30 early-stage technology businesses, with a focus on consumer health and deep technology. Before moving into venture, Check worked for the global agency AMV BBDO. She graduated from Corpus Christi, Cambridge, with a first-class degree in 2012. Check is the co-founder and CEO of Diversity VC, the world’s first nonprofit dedicated to promoting diversity and inclusion in venture capital. In May 2017, Diversity VC produced the first-ever study on the number of women in VC, in partnership with the BVCA. Diversity VC’s work was highlighted in the U.K. government’s November 2017 budget.