Day 1 of Facebook’s F8 conference was packed with announcements and updates. Here are 10 big takeaways from Mark Zuckerberg’s keynote on Day 1. You can find full coverage and analysis of F8 here.

Facebook is launching a dating feature where you can volunteer to make a profile that’s only visible to non-friends who’ve also opted in to looking for love. Facebook will match you based on all its data, and messaging will happen in a dedicated inbox rather than Messenger.

Why: If Facebook wants to drive “meaningful connections,” it doesn’t get more meaningful than introducing you to your life partner. Facebook will have to be careful to keep everything private, as people already think it’s creepy or uncool. But investors love it, considering Tinder parent company Match Group’s share price fell 22 percent today. 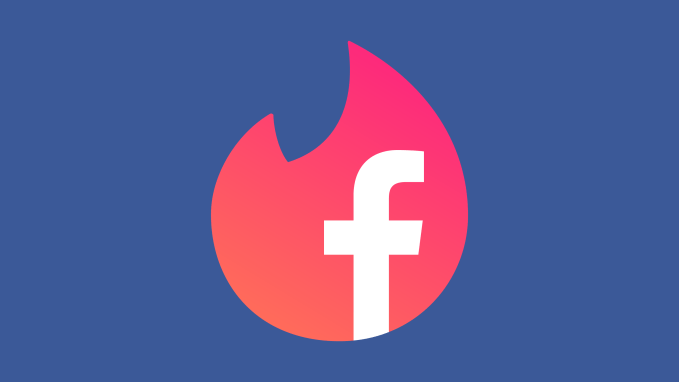 Facebook is building Clear History, a new privacy feature allowing users to delete data Facebook has collected from sites and apps that use its ads and analytics tool. This means you can scrub some of your browsing history from Facebook’s data store. Mark Zuckerberg likened this to deleting cookies from your browser history. It’s a nice gesture to the privacy-conscious, though it’ll make your Facebook experience less personalized.

Why: Zuckerberg faced tons of questions from Congress about data it collects from around the web. Users were pissed to learn they had little control over it. Clear History could quiet some cries for regulation. 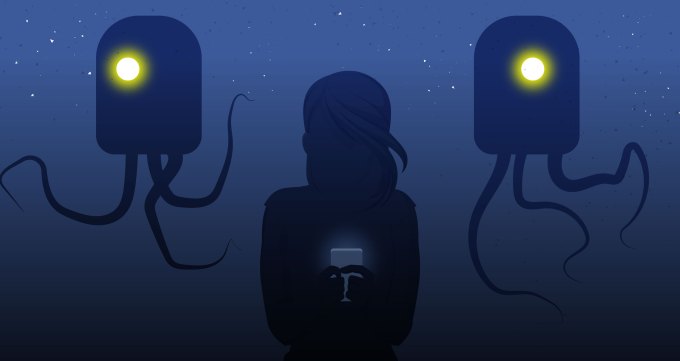 Instagram is launching video chat, which TechCrunch scooped in March when we spotted the feature buried in its Android app. Meanwhile, Instagram is also getting a new filter to protect users from bullying comments, plus an improved Explore tab.

Why: Instagram Direct messaging is super popular, but lacked video chat… which is also super popular on Messenger and WhatsApp. Combined with anti-bullying features, Instagram could become a safer and sillier place for teens to hang out — which is just what Facebook wants to defeat Snapchat. 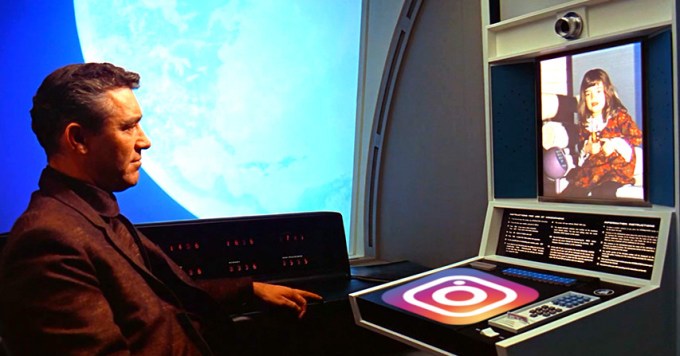 Facebook will re-open its app review process following the pause it took after the Cambridge Analytica crisis — welcome news for developers.

Why: Facebook couldn’t risk another sketchy app slipping through and selling user data, but it also has to keep developers loyal to its platform so they keep building experiences that attract users. Facebook was wise to balance safety and privacy with new developer capabilities today.

Oculus Go, Facebook’s cheap and capable standalone VR headset, is now on sale. It costs $199 for the version with 32GB of onboard storage, and $249 for the 64GB variety.

Why: VR headsets where you have to stick your phone in are clumsy and prevent Facebook from controlling the whole experience. Instead of relying on the Samsung Gear headset shell and your iPhone or Android, Facebook gets to dictate everything about the perfect VR rig you can strap on first-timers.

Facebook is tiptoeing into translation of chat threads in Messenger, starting with English-Spanish convos in the U.S. within Marketplace. Meanwhile, Facebook is stripping out the camera and games tab to give Messenger a cleaner design.

Why: Translation could deliver on the Facebook promise of bringing the world closer together by eradicating language barriers and letting people realize how much they have in common. But Messenger was getting way too bloated with so many new features, so the simplification should let the actually useful ones shine. 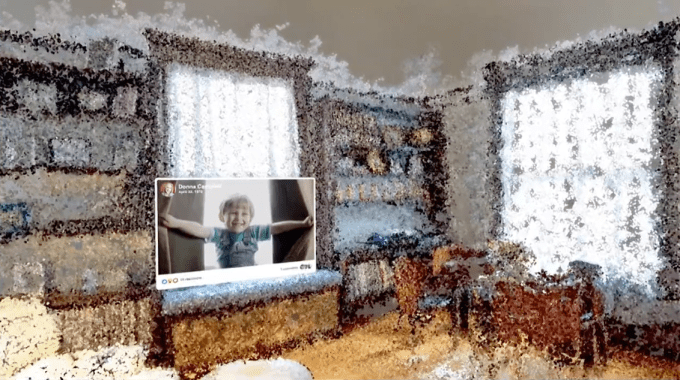 Why: This is a big deal because Snapchat had a disastrous earnings call today where it sank to its slowest user growth rate ever, while WhatsApp Status continues its explosive growth. Snapchat neglected the international market at first, and now WhatsApp has beaten it to the punch worldwide. 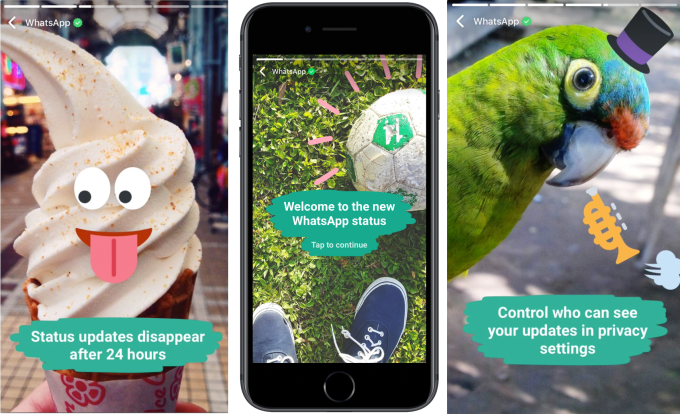 Why: Facebook wants to make its Stories more interesting than Snapchat’s. And this new wing of the platform could create a massive opportunity for music discovery, the likes of which we haven’t seen since Myspace. 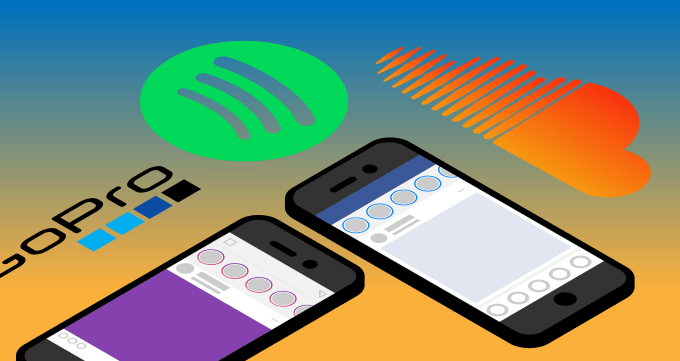 Oculus wants you to watch TV inside its new Go headset. At first you’ll get Facebook Watch, but expect apps like Netflix and Hulu to arrive eventually.

Why: There just aren’t enough great VR experiences, but perhaps Facebook can get people spending more time in their headsets by creating a virtual big screen for 2D content.

For more of TechCrunch’s F8 coverage, check out all our stories: