Chalkup was founded in 2013 by CEO Justin Chando, who’s joining Microsoft as a result of this deal, and CTO Tim Costa, who left Chalkup in 2015.

The startup offered a classroom collaboration platform where teachers could share resources and assignments with students and could discuss course topics, among other things. The company says educators and students from 1 in 3 universities and 1 in 5 high schools in the U.S. had used Chalkup at some point.

However, with the arrival of Microsoft Teams for Education in March 2017, Chalkup faced a serious competitor – and one that comes bundled with Microsoft Office 365 for Education – for free.

As the two products compete in the same space – collaboration software for educators and students, both Microsoft and Chalkup realized they may do better to join forces. 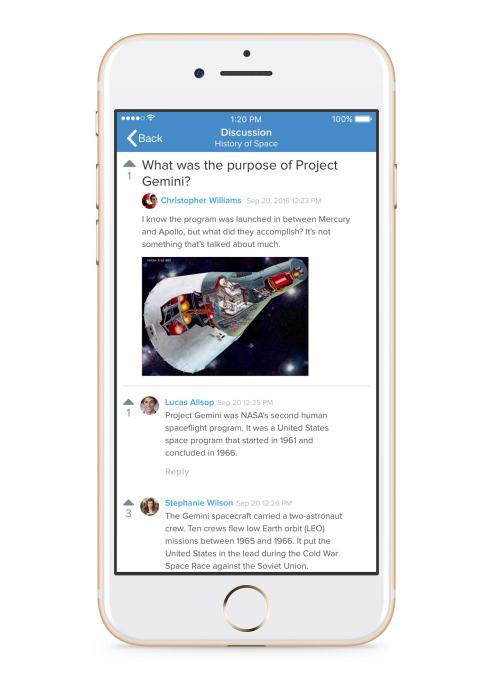 “In spending time with the amazing people at Microsoft, it was clear that we were completely aligned in our mission for connecting classrooms, sparking student collaboration, and finding new and innovative ways to work together. We knew Microsoft would be a great fit and we’re thrilled for what the future holds for our customers,” said Chando, in the official announcement.

Moving forward, Chalkup says some of its best-loved features will be integrated into Microsoft Teams. However, the companies so far have only disclosed one that’s definitely making the transition: Chalkup’s criteria-based grading rubrics that let teachers give students feedback on their work.

Chalkup’s product is not immediately shutting down, as that would be disruptive in the middle of the school year. Instead, the software will remain available until June 30, 2018. It will also soon add the ability for users to export their course information and move to Microsoft Teams.

Chalkup itself was not a large company – one founder had left, and it had only raised a small seed round, according to Crunchbase. But Chalkup remained online all these years by being very capital efficient, and had built software that was in demand in the classroom, and as an acquisition target. In fact, the company had multiple acquisition* offers, we understand. (Perhaps one was from Google, given Chalkup’s integrations there?)

Investors described the exit to Microsoft as a great outcome, as well.

Microsoft has requested this should not be characterized as an acquisition – only a hiring. However, we confirmed money exchanged hands here, so it’s a bit of hair splitting on Microsoft’s part.

“Justin built one of the first education platforms that students really loved to use,” said Wayne Chang, who had invested in the startup alongside Jeff Seibert. (Both had directly invested, but not on behalf of Baseline, where they are LPs). “And Jeff and I couldn’t be more excited that Chalkup is joining Microsoft and bringing that approach to schools and classrooms everywhere.” 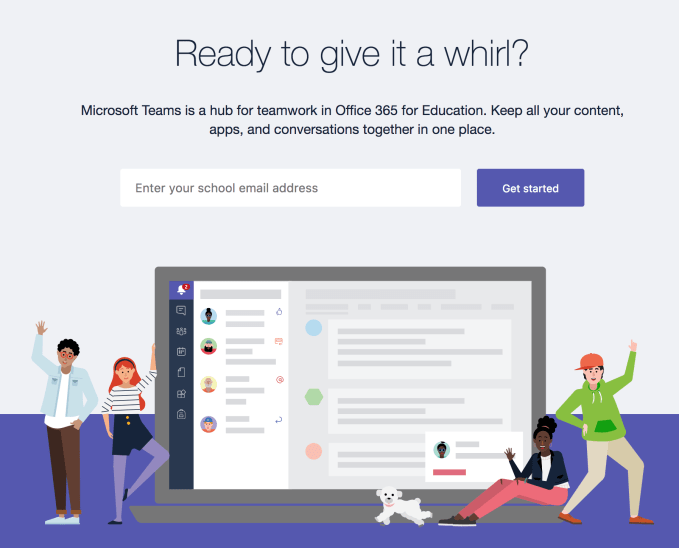 Teams’ adoption has been steadily growing. Last September, Microsoft said that 125,000 organizations had adopted the software, but didn’t speak to how many users it has. However, Slack had said around the same time that it had grown to 6 million daily users, 9 million weekly users, and had passed 50,000 paid teams earlier in the year.

*Correction, 2/13/2018 1:30 PM ET: Microsoft says it does not characterize this deal as an acquisition; post updated to reflect this.

“Microsoft’s goal is always to deliver the most comprehensive and time-saving products for teachers and believe Justin will be a tremendous asset to help Microsoft bring added value to Microsoft Teams,” a spokesperson said.