We knew this was only a matter of time, but Google today confirmed that Google Lens as part of the Google Assistant is now rolling out to all Pixel phone owners. That’s something Google already announced at its hardware event, but until now, the timing was unclear.

If you don’t see it when you call up the Google Assistant, though, don’t worry. The company says that this feature is rolling out slowly but that it’s coming to all Pixel phones in the U.S., U.K., Australia, Canada, India and Singapore over the “coming weeks.” Once the feature is live, you will see the Google Lens logo in the bottom right corner of the Assistant screen.

Until now, the only way to use Lens was through Google Photos on the Pixel phone, but that meant you had to first take a picture, then go to Google Photos, open that picture and then tap the Lens icon.

That was a lot of work, especially because for the most part, Lens either tells you things you already know (yep, that’s the Sydney Opera House, who could’ve guessed…) or doesn’t have much of an answer to begin with. In its first incarnation in Google Photos, it was all a bit disappointing (though it did reasonably well with artwork).

The promise of Lens in the Assistant goes a bit further, though. Google says that it can save information from business cards (remember those?), follow URLs, call phone numbers and recognize addresses. It also can recognize landmarks (though chances are that if Lens recognizes a landmark, then so can you), and show you information about movies and books by just looking at the spine or a poster. It also can scan bar codes. We’ll see how well that all works once it hits our phones. 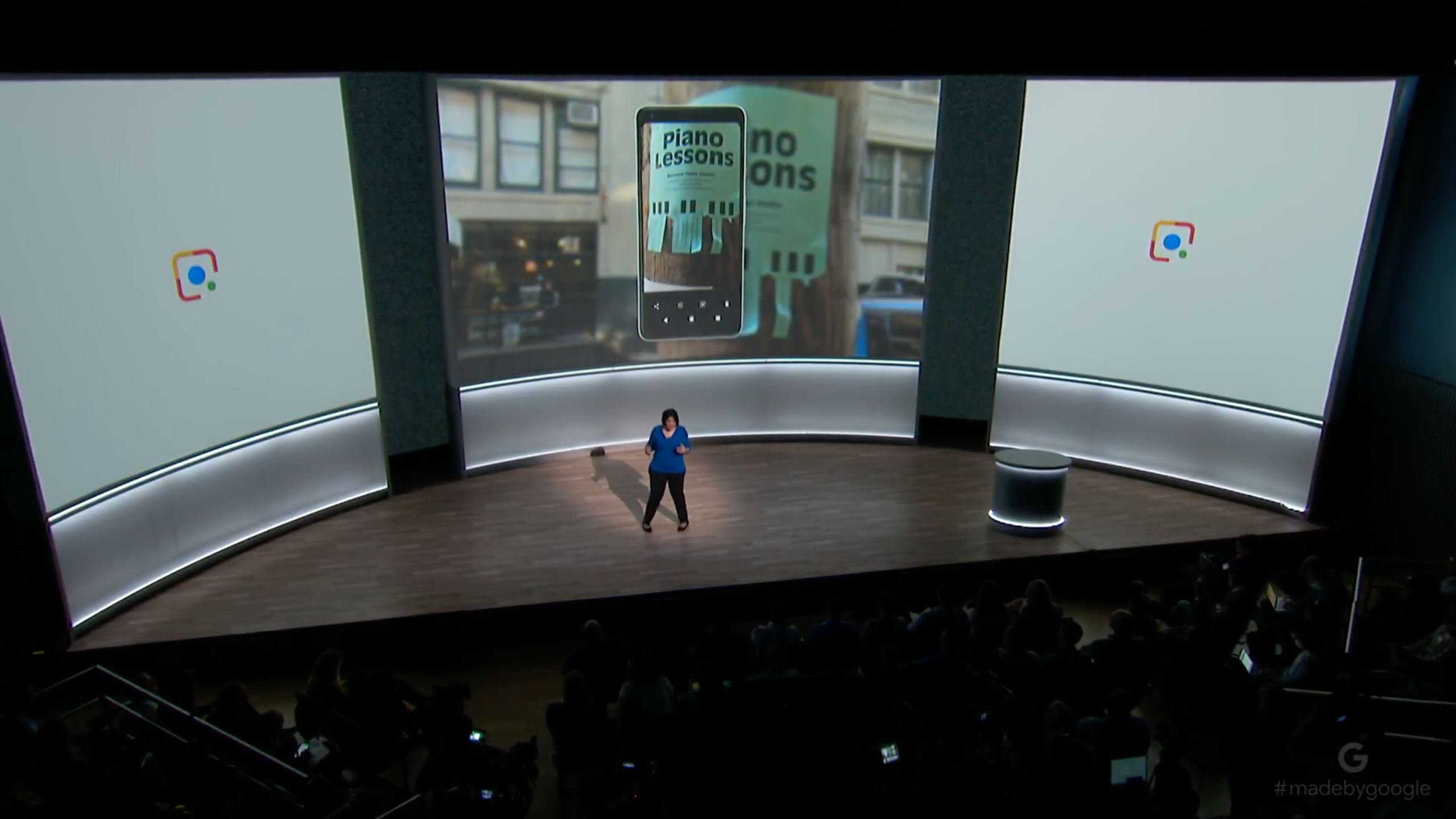