At its Cloud Next conference in San Francisco, Google today announced the launch of a new machine learning API for automatically recognizing objects in videos and making them searchable.

The new Video Intelligence API will allow developers to build applications that can automatically extract entities from a video. Until now, most similar image recognition APIs available in the cloud only focused on doing this for still images, but with the help of this new API, developers will be able to build applications that let users search and discover information in videos. That means you can search for “dog” or “flower,” for example.

Besides extracting metadata, the API allows you to tag scene changes in a video.

Those videos have to be stored in Google’s cloud storage service. You can see a demo of how this works here. If you are developer, you can sign up for the private beta here. 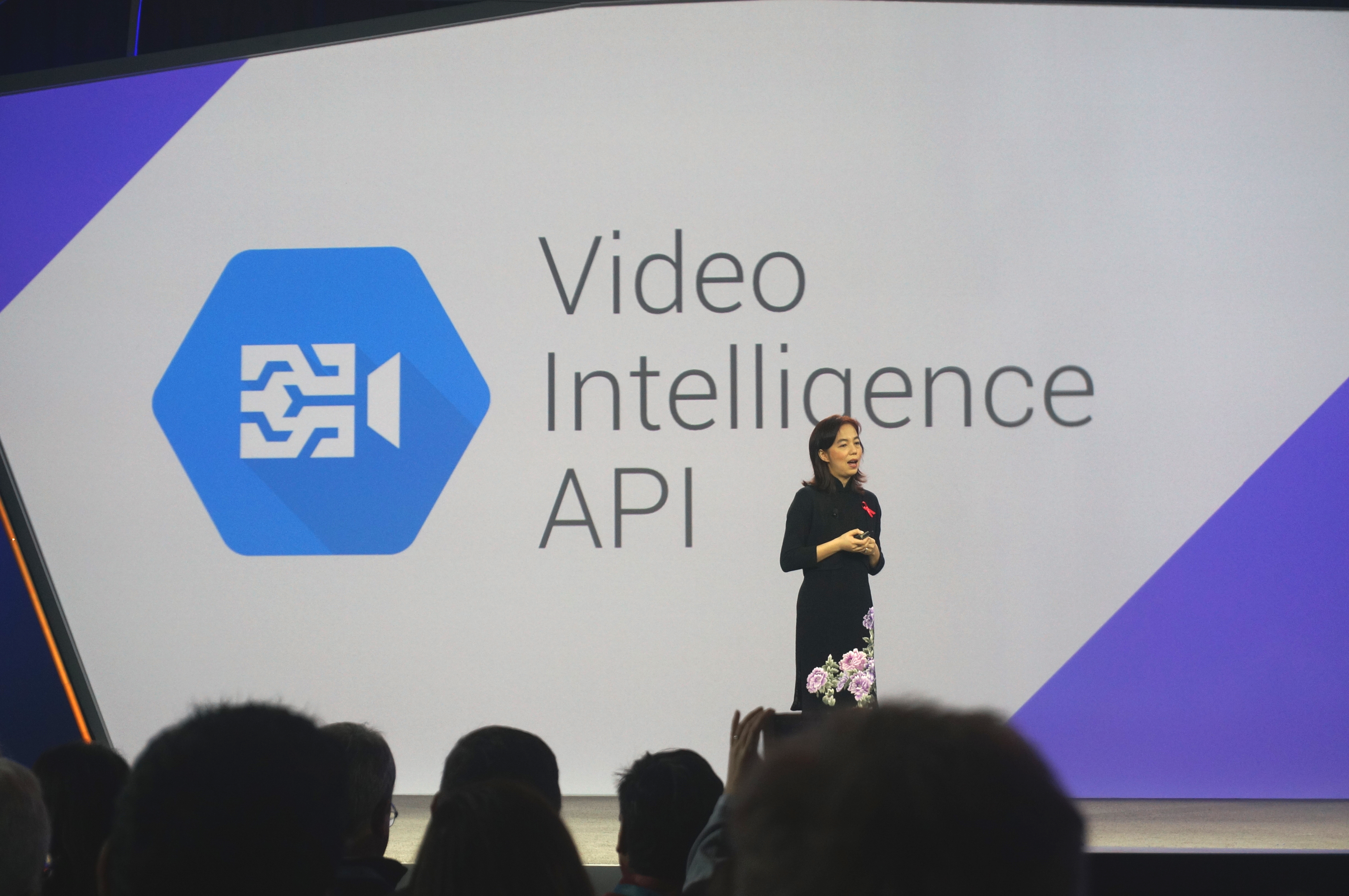 As Google’s Fei-Fei Li, its chief scientist of AI and Machine Learning at Google Cloud, noted in today’s keynote, the world of pixels goes beyond images. Videos have long been a challenge for machine learning researchers. This new service, though, now makes extracting information from these videos as easy as doing the same for images.

As Li noted in today’s keynote, the company wants to democratize the machine learning technologies it has developed in-house. The Vision API is another example of this.