After a year of criticism and allegations around fake news, censorship, and bias, Facebook’s CEO Mark Zuckerberg is using his yearly challenge to educate himself on the needs and problems of his users around the United States.

That could help Facebook become a better platform for the voices and ideas of everyone, not just those on the coasts or who work in technology. This is especially important now since tech threatens to replace low-skilled workers, and the presidential election has polarized the population.

Zuckerberg writes “My work is about connecting the world and giving everyone a voice. I want to personally hear more of those voices this year.” [Update: Zuckerberg has now invited people to join in his “travel challenge” by trying to visit 12 new places and meet some at each.] 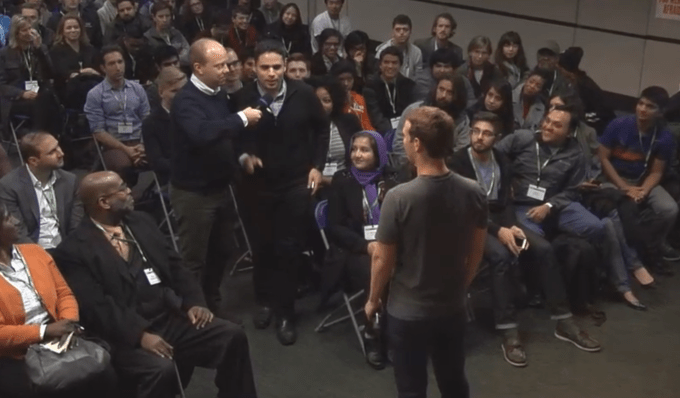 In past years’ challenges, Zuckerberg has run 365 miles, learned Mandarin Chinese, read 25 books, and built a personal AI for his house.

“My personal challenge for 2017 is to have visited and met people in every state in the US by the end of the year…After a tumultuous last year, my hope for this challenge is to get out and talk to more people about how they’re living, working and thinking about the future.

For decades, technology and globalization have made us more productive and connected. This has created many benefits, but for a lot of people it has also made life more challenging. This has contributed to a greater sense of division than I have felt in my lifetime. We need to find a way to change the game so it works for everyone.”

A recent White House report says that while technology like robotics, AI, and self-driving cars will lead to productivity and efficiency increases, it will also likely lead to the loss of millions of low-skilled jobs. Those jobs may be more concentrated in some of the central US states where tech leaders like Zuckerberg may not have gone or know as many people personally. 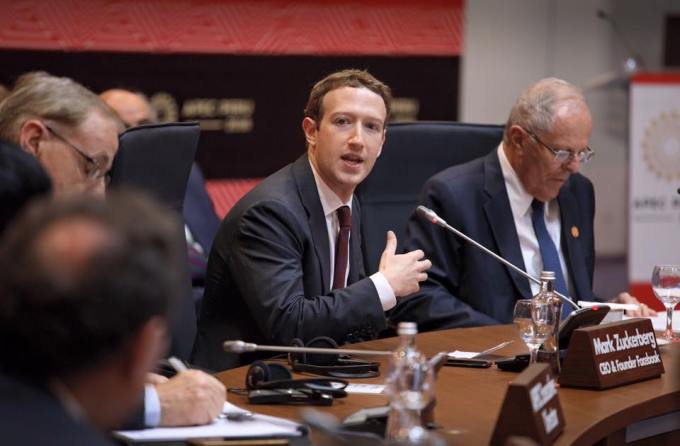 Zuckerberg wants Facebook to be a town square, not just a traditional media or tech company, and that means hearing out all its constituents. The inherent media characteristics of Facebook, like its algorithm that chooses what people see and its content policies, mean the company must work extra hard to remain a level-playing field for ideas while maintaining civility

The pledge’s parallels to campaign tours might also draw speculation about whether Zuckerberg is seriously considering getting into politics. The CEO filed documents asking Facebook’s board of directors to potentially allow him to work in government while retaining control of Facebook. [Correction: Zuckerberg is not necessarily limited to two years of service in government as we originally reported based on Bloomberg, since there are exceptions allowing indefinite service in government depending on his stock ownership or board of director approval.]

By challenging himself to increase his own empathy through connections with people across the country, Zuckerberg will hopefully build a social network that can better help them adapt to the future.