Twitter once tried to buy Shots for $150 million to score its 3 million rabid teen users, a source tells TechCrunch. But the Justin Bieber-funded selfie app developer dreamed of a different destiny, where it would become the “Saturday Night Live” of the mobile generation.

The Shots app grew to a peak of almost 8 million users, but ultimately it was too difficult to compete with Instagram and Snapchat. Despite a shift to comedy and acquisitions like lo-fi video capture app Camcorder and music video maker Mindie, the Shots team decided they were better off as a content creator.

Social media stars from Vine, Instagram and Snapchat befriended the startup. The Bieber affiliation gave it credibility, and co-founder John Shahidi’s “I’m on the creator’s side” stance fostered trust with multi-million view video makers like Lele Pons and Rudy Mancuso. Shahidi discovered that as long as these web celebs kept pumping out funny skits, their fans would follow them from one social media platform to the next.

So over the past few months, Shots has rebranded as Shots Studios, and turned its focus from apps to the content people share on them. It’s taken stars who built their fame in still Instagrams, 6-second Vines and off-the-cuff Snapchat clips, and helped them shoot high-production four-minute YouTube videos.

The result? Millions of views per video, strong ad revenue and, according to a source close to the company, sudden partnership interest from Facebook, Netflix and Verizon that could potentially spill into acquisition talks. 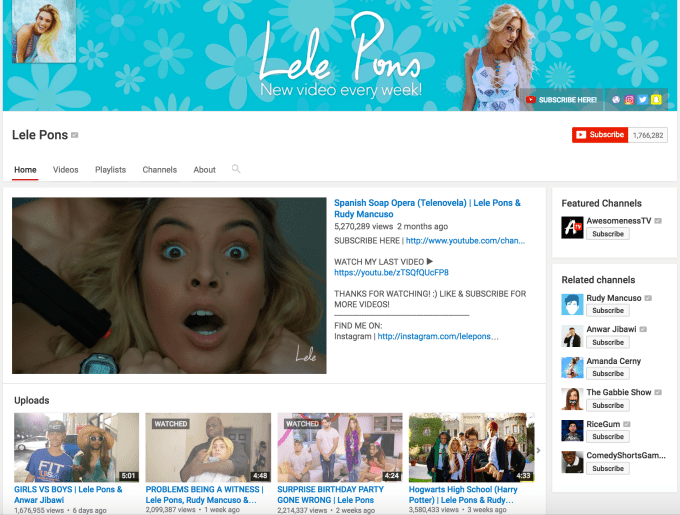 With the help of Shots Studios, former Vine star Lele Pons racks up millions of views on her YouTube videos

They have exclusive deals with Shots which takes a revenue cut of their earnings that John Shahidi wouldn’t specify but that he called “creator friendly”. In exchange, creators get access to a production team including a film crew, writers, and editors; brand management; sales help; and access to Shots’ data and growth teams.

While the startup declined to comment on specific discussions, Shots Studios insists that they are not focused on selling the company right now. Their new business model has been building momentum and the company is a few months away from profitability, due to ads and partnerships with Procter & Gamble, Coca-Cola and American Express. Shots will still run its app, but the team is concentrating on video production and distribution.

Content creation has become a growing business, with mobile video consumption skyrocketing in the past few years thanks to better cameras, screens and wireless networks. Advertisers are looking to reach these viewers, particularly in the young demographic that Shots caters to, and video ads pay much more than their annoying banner cousins.

If executed correctly, Shots’ plan could ultimately lead to a big exit for the company. Maker Studios was acquired by Disney for more than $500 million. Fullscreen also found a lucrative outcome. 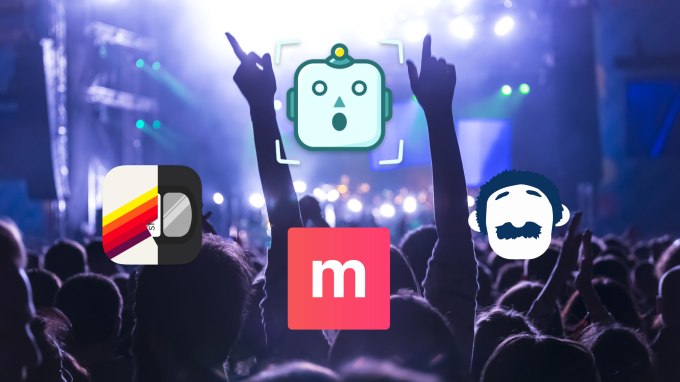 Anything at or above that original $150 million price Twitter dangled would be a big win for Shots’ investors. It has raised $15 million in funding; investors include 500 Startups, Floyd Mayweather and Major League Baseball. And Shots’ most famous investor, Justin Bieber, is more involved than ever. The star got his own start on YouTube and we’re told that he’s very enthusiastic about helping the next generation of artists.

And that concept of creating as a team could be Shots’ greatest strength. Each of its affiliated stars do cameos in each others’ videos and cross-promote them to their own fans. That strategy let the Shots family of stars become the oligarchy ruling Vine’s Popular page. Now the startup will give them the spotlight for a lot longer than six seconds.