Welcome to rumorland, where we look at smoke from afar to figure out if there’s any fire. This time, signs point to a new iPhone 7 Pro. In addition to the iPhone 7 and iPhone 7 Plus, the Pro model would feature a dual-camera system as well as a smart connector at the back.

This isn’t the first time a leak points toward an iPhone 7 Pro model. Last month, a Chinese repair shop shared three different components for the next generation of iPhone, indicating that there would be a new option.

Now, why would Apple put two cameras at the back of your iPhone? There are many potential use cases. LinX has built a hardware and software solution to make two (or more) lenses seamlessly work together. For instance, a dual-lens system could improve background defocus and recreate depth of field — background defocus is one of the reasons why people use low aperture DSLR lenses.

Two cameras could also improve low-light performance, color fidelity and HDR performance. And this module could let you focus on the foreground or the background after capturing a photo, like with a Lytro. 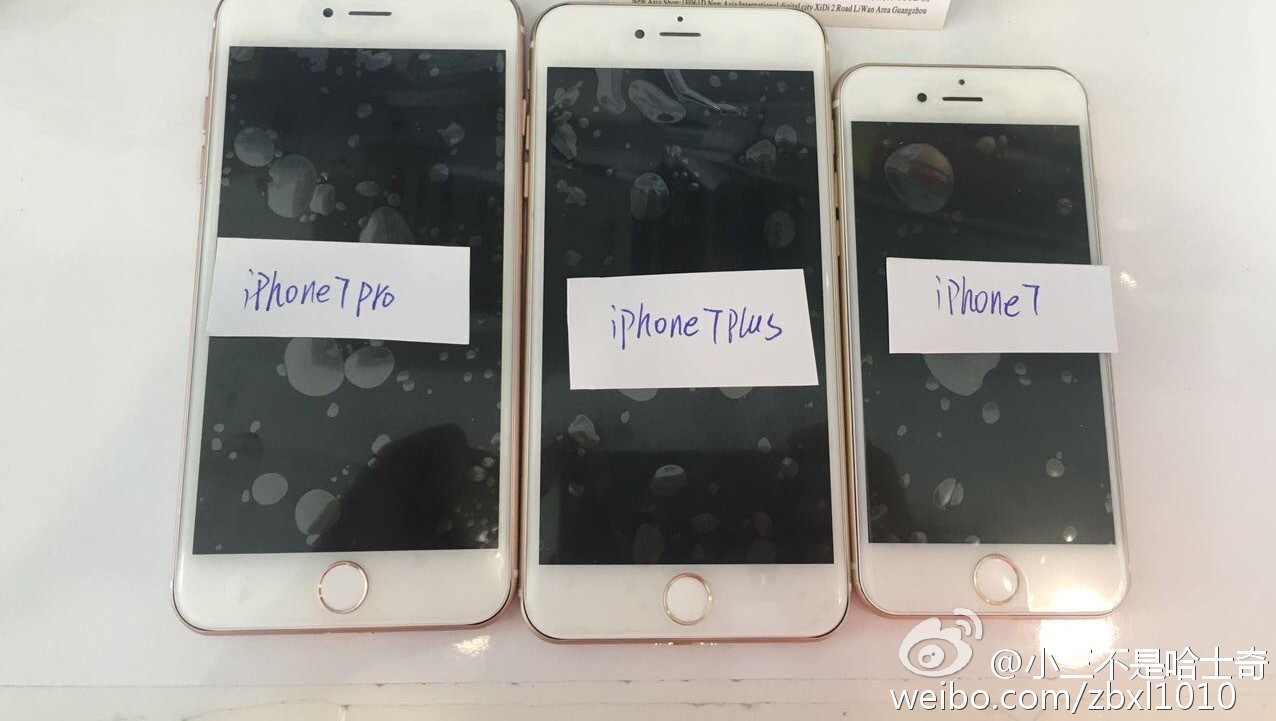 In other news, not one, not two, not three but four different leaks showcase the exact same design for the iPhone 7. As always, these leaks could be elaborated photoshops. But this could be the iPhone 7:

According to all of these photos, it looks like the iPhone 7 is going to have the same pebble-like design with rounded edges. The back of the phone is still made out of aluminum. But there are three main differences.

The antenna lines on the back are slightly redesigned. It makes the phone sleeker as the back now looks like one big piece of aluminum.

The camera bump is also much bigger, indicating a camera upgrade. It’s unclear why Apple would need to make the camera bigger — a wider lens could mean better low-light performance.

Finally, I’m sorry to say it, but the headphone jack port is gone. Get ready to use a dongle with your fancy wired headphones. But MacRumors also discovered that Apple now owns the trademark AirPods. What a weird coincidence.