We’ve known for some time that Instagram will soon be introducing business profiles, analytics and features intended to improve the ad-buying experience on the Facebook-owned photo-sharing network. Now, a number of other undocumented, non-public features have been uncovered, following a decompiling of the latest Instagram application, including one that hints that Instagram plans to offer an option to boost posts on its network.

The latest build of the Instagram app (version 8.1.0) was decompiled last night by Elliott Murray, the head of innovation at social media agency Social Chain — a company that you may remember from the BuzzFeed profile that examined both the service’s heavy influence over Twitter trends as well as its questionable tactics. It makes sense, given the agency’s management of a number of top accounts across social networks, including Instagram, that it would be especially interested in the service’s future plans and features. 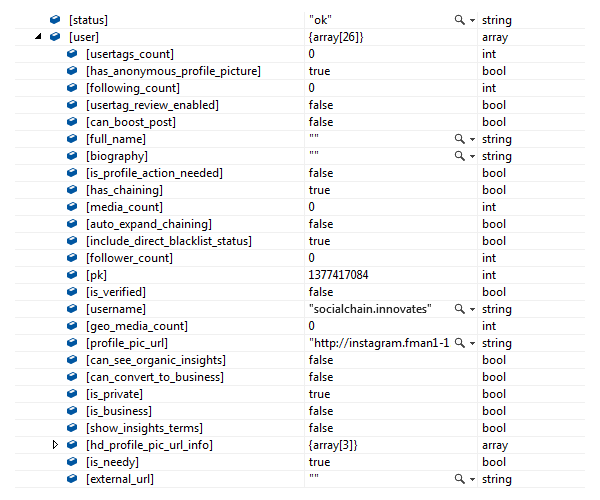 Murray found several boolean variables in the app’s code that could be set to true or false, the most interesting of which is one named “can_boost_post.”

The most likely explanation for this variable is that it refers to Instagram’s plan to allow users to pay to boost their post’s reach across the Instagram network, Murray explains. Facebook today allows something similar, but Instagram had yet to offer the same feature for its own advertisers.

What we don’t know at this time is whether any user will be able to boost their posts, or it if this feature would only be available to an approved advertiser. (Facebook killed off the “Highlight” feature that let regular users pay to boost their posts, but Instagram doesn’t have different classes of users as of right now. The concern is that by allowing common users to pay for more visibility, Instagram could feel like less of an even playing field.)

Boosting posts on Instagram has been the subject of advertisers’ requests for some time — on a post on Facebook’s help site, for example, a question about whether this functionality was available was met by a number of users responding “+1,” “I want that,” “looking for that too” and so on. But for the time being, Instagram simply allows Facebook advertisers to make ads that appear in users’ Instagram feeds, where they’re marked as “Sponsored.” These ads can be boosted, but there’s not a direct way to boost an individual Instagram post. 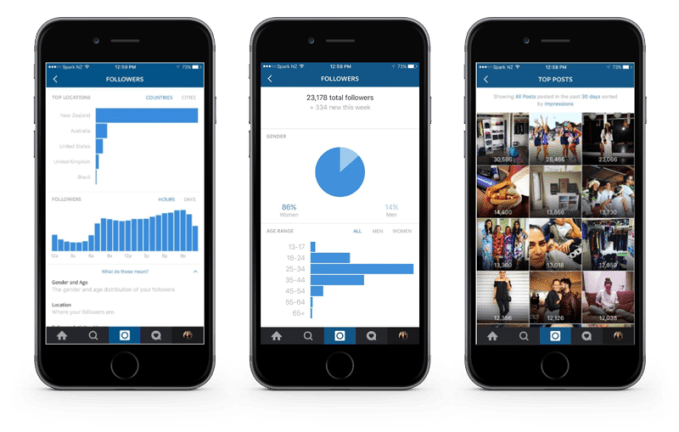 The ability to boost posts is even more in demand thanks to Instagram’s recent change to its algorithm, which will no longer show posts in chronological order, but rather will feature “best posts” first — meaning those that best match users’ personal interests, as on Facebook’s News Feed. Instagram pros and brands subsequently freaked out about the change, and begged users to turn on notifications so they wouldn’t miss their posts. Clearly, this portion of the user base is poised to become paying advertisers if a “boost post” option became available.

In addition to the “can_boost_post” variable, Murray also found other references to the forthcoming analytics system and business profiles, including those that would enable the ability to view organic insights (Instagram’s analytics), show the insights’ terms and convert accounts to business accounts. The latter suggests that after business profiles go live, businesses on Instagram will either have the option to convert their account to a business profile, or will be required to do so.