Visual Studio Code (VS Code), Microsoft’s cross-platform text editor for developers, hit version 1.0 today after about a year in beta. The company says more than 500,000 developers now actively use the application each month.

The launch of VS Code came as quite a surprise when the company first announced it at its Build developer conference last year. Microsoft, after all, had never offered a code editor for OS X and Linux before — and definitely not under the Visual Studio brand.

When Microsoft launched the application, it was still missing extensibility and the code for VS Code wasn’t open source yet, either. Since then, the company fixed both of these issues. 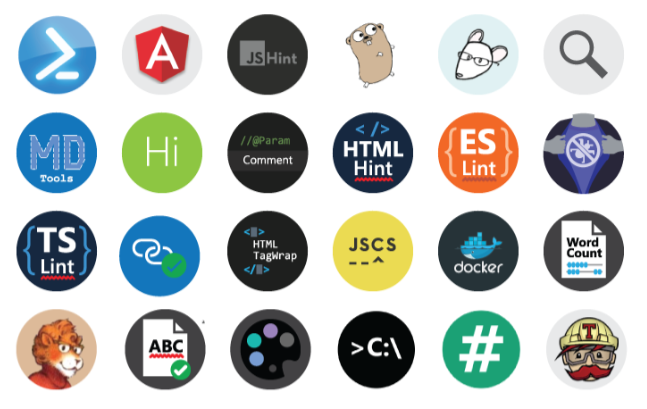 Microsoft opened up the necessary APIs to allow developers to write extensions for the editor and by now, the community has built over 1,000 extensions already (though obviously there is a bit of a long tail here). This also means the VS Code now supports for more languages than before (the original focus was mostly on JavaScript and TypeScript). Thanks to these extensions, VS Code can now also be used to write applications in Node.js, Go, C++, Python, PHP and more.

A few months after the initial launch, Microsoft also open sourced the application and made the code available on GitHub.

Looking ahead, the VS Code team promises to continue to focus on the fundamentals. “Performance, stability, accessibility, and compatibility are of utmost importance to our users, and they are to us as well,” the company writes.